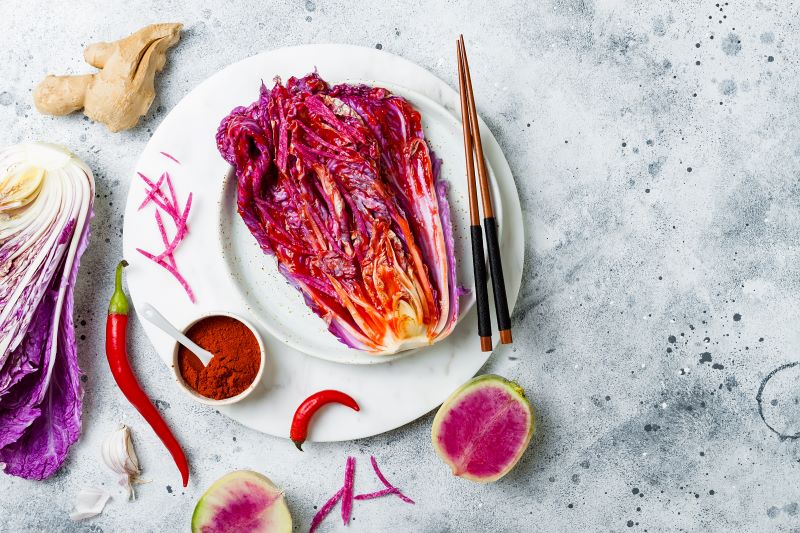 The gut is an ‘organ of mind,’ posits feminist scholar Elizabeth A. Wilson, who advocates for the deinstitutionalization of mood disorders like depression.1 To those rooted in the top-down model of mental illness, this statement might seem inverted, as psychological health has conventionally been understood as related to the mind.1 But emerging research into the gut-brain axis, which links gut dysbiosis to some mental health conditions like depression, suggests that intestinal microbiota can modulate the gut-brain axis via multiple mechanisms.2 It’s a significant step in the process of understanding how the gut microbiome might affect mood.

Research suggests there may be many connections between gut and brain. In humans, the neurotransmitter serotonin, which plays a crucial role in maintaining homeostasis and low levels of which are implicated in clinical depression, is found in the highest concentrations in the gastrointestinal tract.3,4 As well, high comorbidities exist between certain psychiatric symptoms and gastrointestinal disorders, particularly anxiety and irritable bowel syndrome.4 These connections indicate the relevance of the gut-brain axis, but studies on the bidirectional communication of the gut and the brain have been primarily focused on small animals—until recently.5 A new observational study using two large population cohorts of Belgian and Dutch people found similar correlations between microbial taxa, quality of life, and the incidence of depression.3

The researchers used 16S ribosomal ribonucleic acid (rRNA) gene sequencing to analyze the fecal microbiota of 1,054 Belgians to study microbiome variation at the population level.3 Microbial taxa were correlated with the participants’ quality of life and incidence of depression; researchers quantified this through a self-reported quality of life questionnaire and general practitioner-supplied diagnoses.3

Ten genus abundances were correlated with quality of life scores, including both mental and physical scores. Faecalibacterium, Coprococcus, Dialister, Butyrivibrio, Gemmiger, Fusicatenibacter, and Prevotella were consistently associated with higher quality of life scores, whereas Parabacteroides, Streptococcus, and Flavonifractor showed negative associations, even after correcting for the confounding effects of antidepressants.3 The research also suggests that several microbial pathways, GABA, and tryptophan metabolism are enriched in human gut-associated microorganisms, indicating a potential role in host-microbe symbiosis.3

Using a module-based analytical framework that describes the microbial pathways that metabolize molecules which have the potential to interact with the human nervous system (neuroactive compounds), researchers examined the distribution of 56 metabolic interactions involved in the synthesis or degradation of these compounds.3 They then tried to associate the microbial neuroactive potential with quality of life and depression, finding that the microbial synthesis potential of the dopamine metabolite 3,4-dihydroxyphenylacetic acid (DOPAC) correlated positively with mental quality of life. They also found a potential role of microbial glutamate degradation and ?-aminobutyric acid (GABA) synthesis in depression.3

Factors that Inhibit Blood Flow to Your Brain