An Overview of the Efficacy of the Measles Vaccine 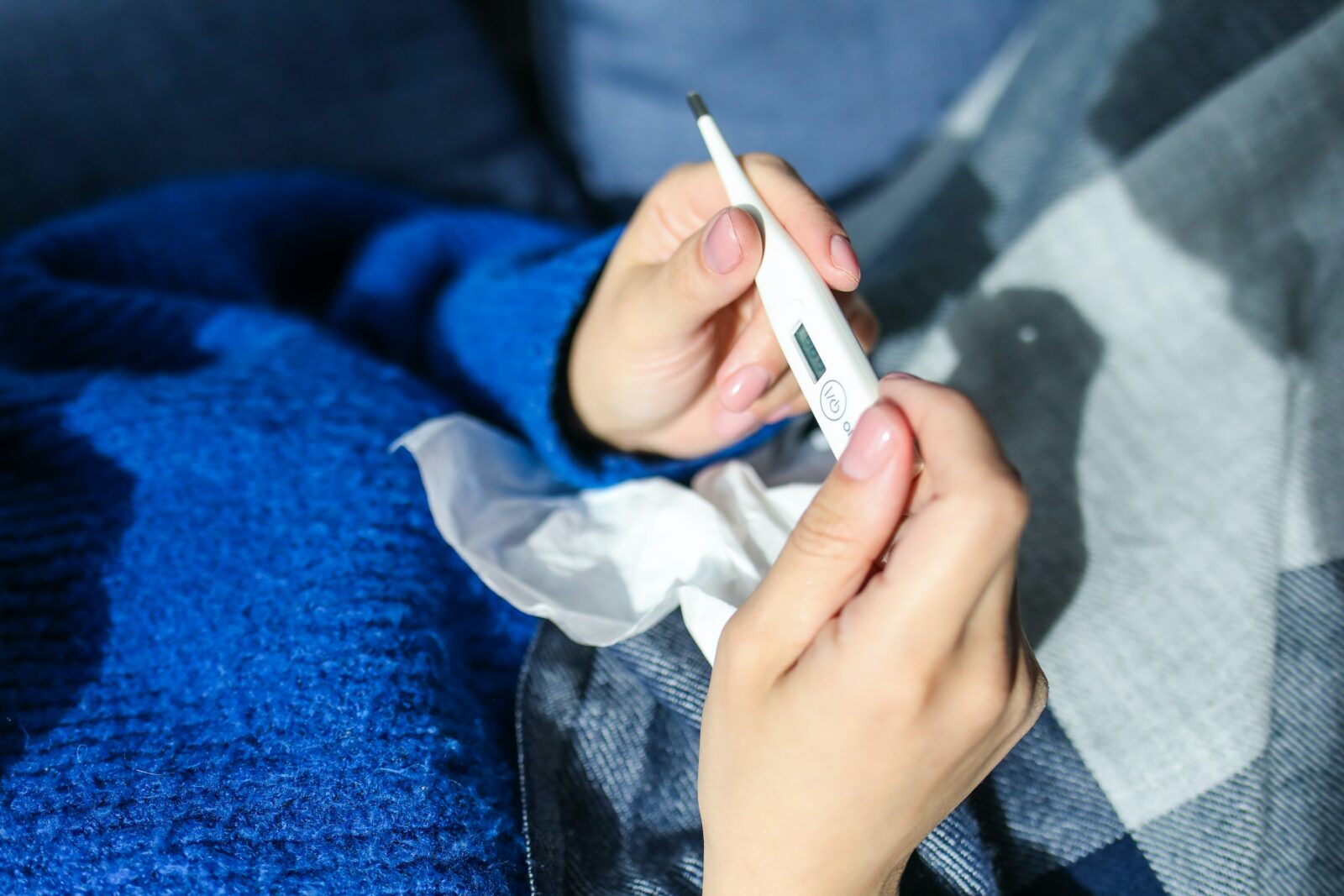 The debates about the efficacy of the COVID-19 vaccines may continue for years. However, history has given us an interesting example to reflect on. For several decades after the measles vaccine was introduced, the measles death rate rose. A key reason this occurred is that the vaccine made adults, infants, and expectant mothers more susceptible.

Early in the 20th century, measles resulted in death for millions of people every year. Then, the death rates in developed countries began to drop by about 98% by the 1960s. In the United Kingdom, the rate of death dropped an amazing 99.96%. It was after this astounding development that the measles vaccine was introduced.

The measles death rate continued to drop through the 1970s. Some scientists believed the vaccine contributed to the further decline. Other scientists pointed out that most infectious diseases declined dramatically during the 20th century, including some like scarlet fever even though a vaccine was never developed.

Most scientists agree in general that the decline in infectious disease in the industrialized world can be attributed to better nutrition, sanitation, and health care. In the U.S., the death rate dropped by about 98%, from about 10 per 100,000 population a century ago to one-fifth of one person by 1963, the year measles vaccines made their American debut. Both before and after vaccination started, victims tended to be poor.

A study in the American Journal of Public Health, “Measles mortality in the United States 1971-1975,” found the measles death rate to be almost 10 times higher among families whose median income was less than $5,000 than among families whose income exceeded a modest $10,000. Families outside metropolitan areas, who tended to have poor healthcare, had three times the death rate.

The Growing Research That Questions Aluminum Adjuvants in Vaccines