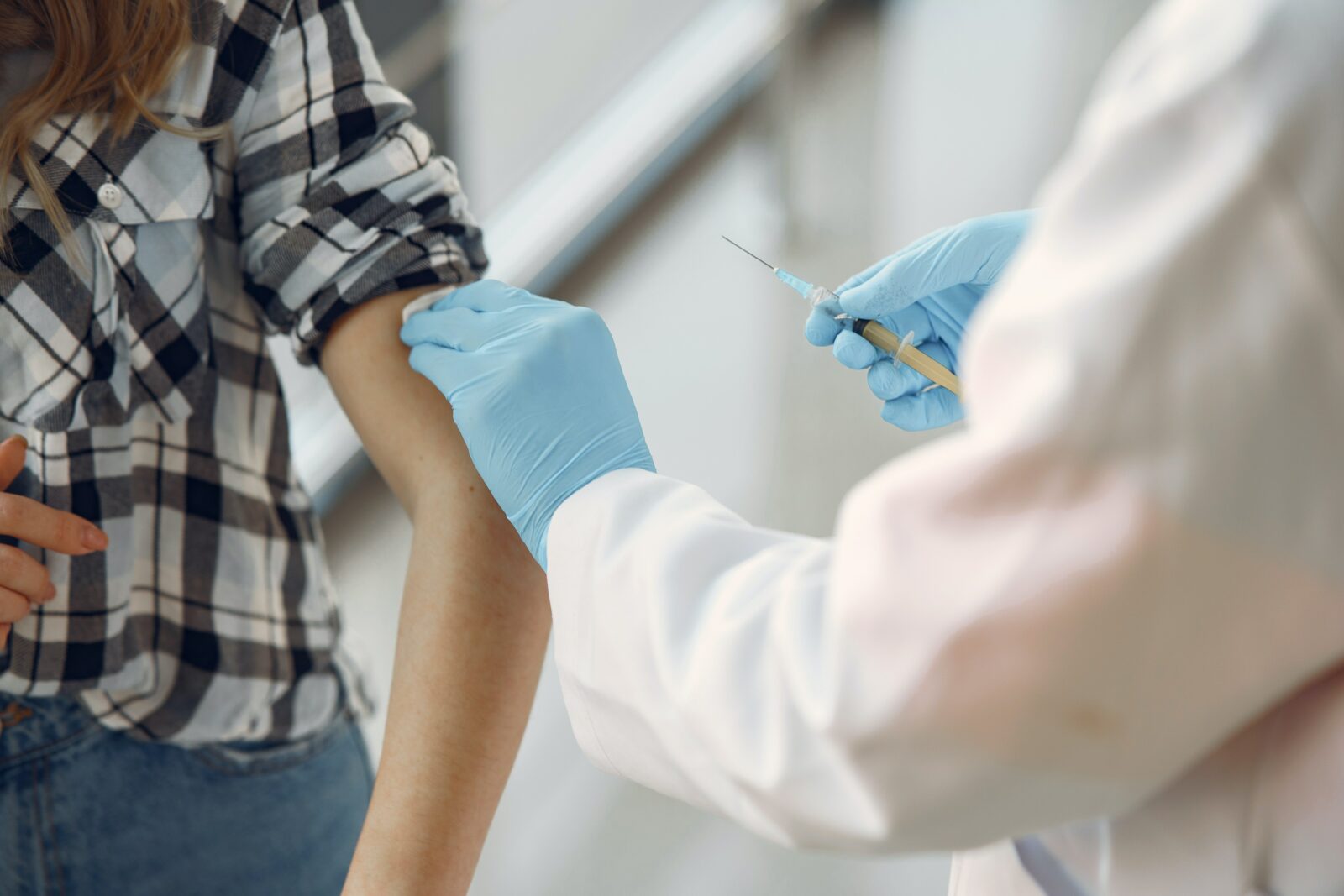 A crucial action taken by the U.S. Food and Drug Administration in July received very few headlines or media coverage. However, it’s important to review that action.

In July 2021, the FDA added a warning to the fact sheet for the Johnson & Johnson (J&J) COVID-19 vaccine. It stated that current data suggest there is an increased risk of a rare neurological disorder in the 6 weeks following inoculation.

The FDA sent a letter to J&J in which the agency classified the risks of contracting Guillain-Barré syndrome (GBS) after inoculation as being “very low.” However, the FDA advised J&J vaccine recipients to seek immediate medical care if they experience any symptoms such as tingling sensations, weakness, difficulty with facial muscles and movement, and difficulty walking.

Approximately 13.0 million people have received the J&J vaccine in the U.S. The FDA stated that 100 preliminary reports of GBS include 95 serious cases among vaccine recipients. These 95 cases required hospitalization, and one death was reported.

When J&J responded, the company made a statement that it was currently discussing the cases of GBS with federal government regulators. J&J pointed out that the reported cases of GBS from the vaccine exceeds the normal rate of GBS in the general population by a small percentage.

Homeopathic Interventions for Vaccine Side Effects

COVID-19 and the Presence of Autoimmune Antibodies

The Problem with Leaky Vaccines