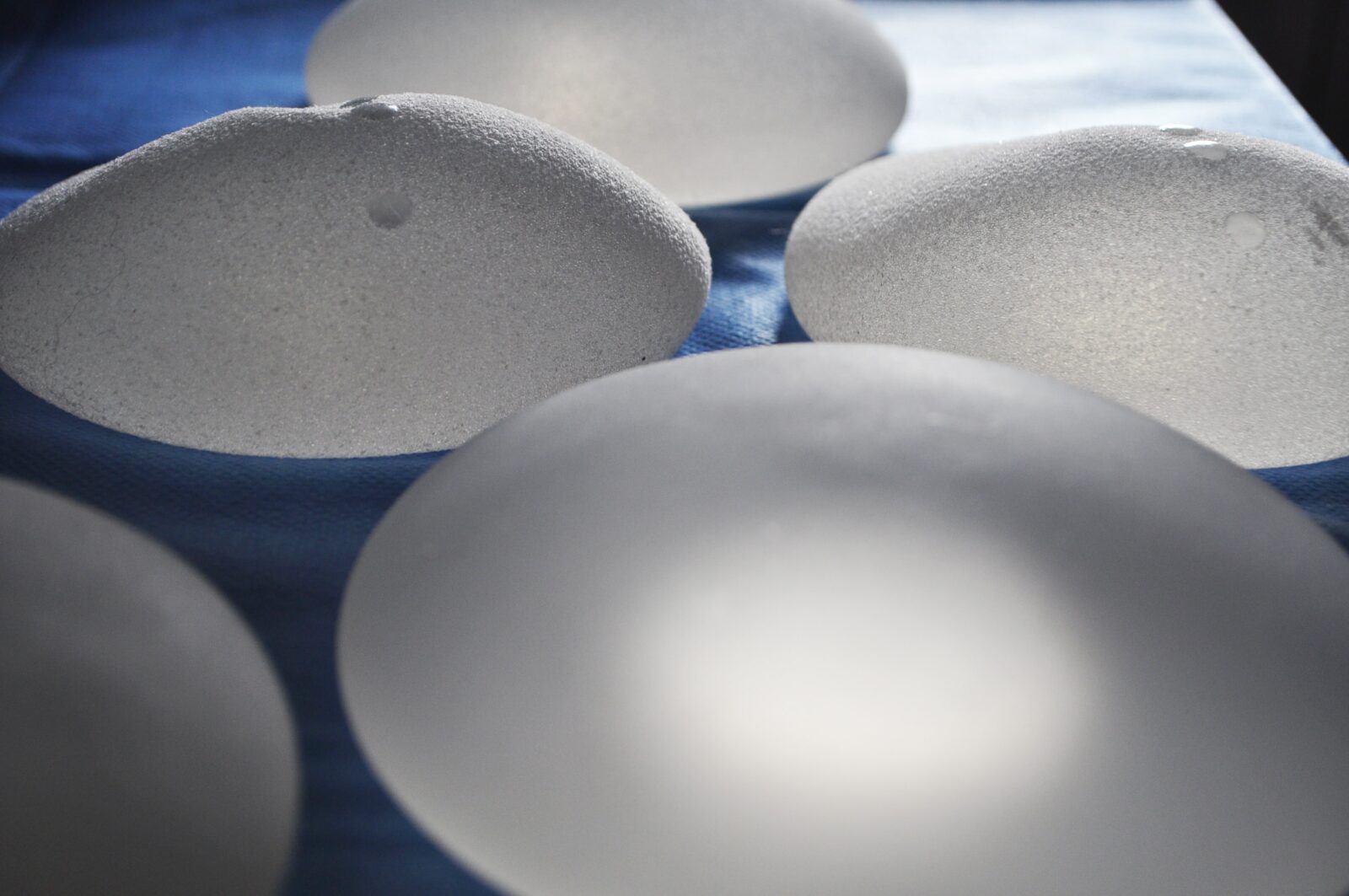 Breast augmentation, or breast implants, is a popular cosmetic procedure in the U.S. with approximately $1.2 billion in revenue in 2016. Many women remain unaware of major recalls of breast implants after studies have highlighted concerns about the development of anaplastic large cell lymphoma resulting from the implants.

Breast implants can result in a variety of complications like implant rupture, capsular contracture, and malposition. But, breast implant illness (BII) is less recognized as a complication. It was first recognized in the early 1960s and described as a human adjuvant disease. Now it is called BII, and women with breast implants who experience the constellation of symptoms are becoming more vocal. In fact, you can find many Facebook groups dedicated to BII. These symptoms may include fatigue, arthralgia, myalgia, cognitive impairment, dry eyes and mouth, alopecia, skin lesions, and Raynaud syndrome.

One possible mechanism of BII is an autoimmune or inflammatory reaction that occurs in response to a stimulating agent (silicone) and presents as a broad array of symptoms with similarities to connective tissue disease. In the early 1980s, many cases were highlighted in publications that led to class action lawsuits against the implant manufacturers. As a result, the FDA placed a moratorium on silicone breast implants. After many large-scale studies disproved the connection, the FDA relaxed the restrictions.

However, reports still suggest that for some women with symptoms of BII, removing the implants reduces the symptoms. These reports tended to look at the symptoms in groups rather than individually.

One retrospective study looked at patients who requested the removal of their implants from 2017 to 2018. The study collected data on patient demographics, implant size, fill, texture, comorbidities, and symptoms.

What is Breast Implant Illness?

The Truth About Breast Implant Illness