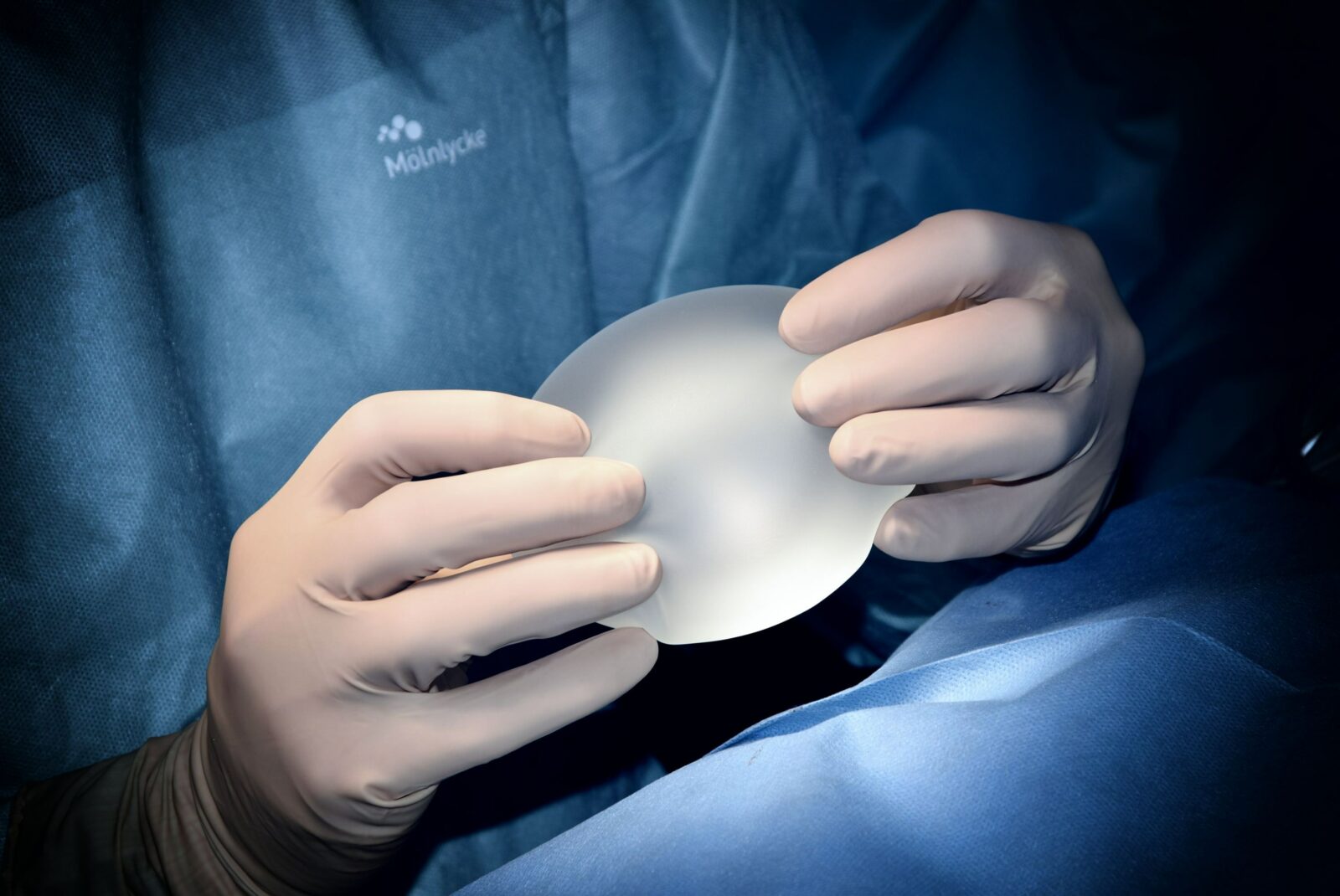 In 2021, the U.S. Food and Drug Administration (FDA) issued guidelines for adding a “black box” warning on all breast implant packaging. In addition, the agency now requires cosmetic surgeons to provide specific information about the potential health risks that breast implants may pose. At the same time, the FDA updated their screening recommendations–now proposing an MRI or ultrasound 5-6 years after augmentation as well every 2 -3-year interval going forward.

However, breast implant illness is much more common, and it is not a new issue. The first indications that breast implants may cause a constellation of symptoms date back to the early 1990s. Women with silicone breast implants reported symptoms like brain fog, memory loss, fatigue, rashes, joint pain, and fevers.

The Truth About Breast Implant Illness