A Link Between Gut Health and Fibromyalgia Symptoms 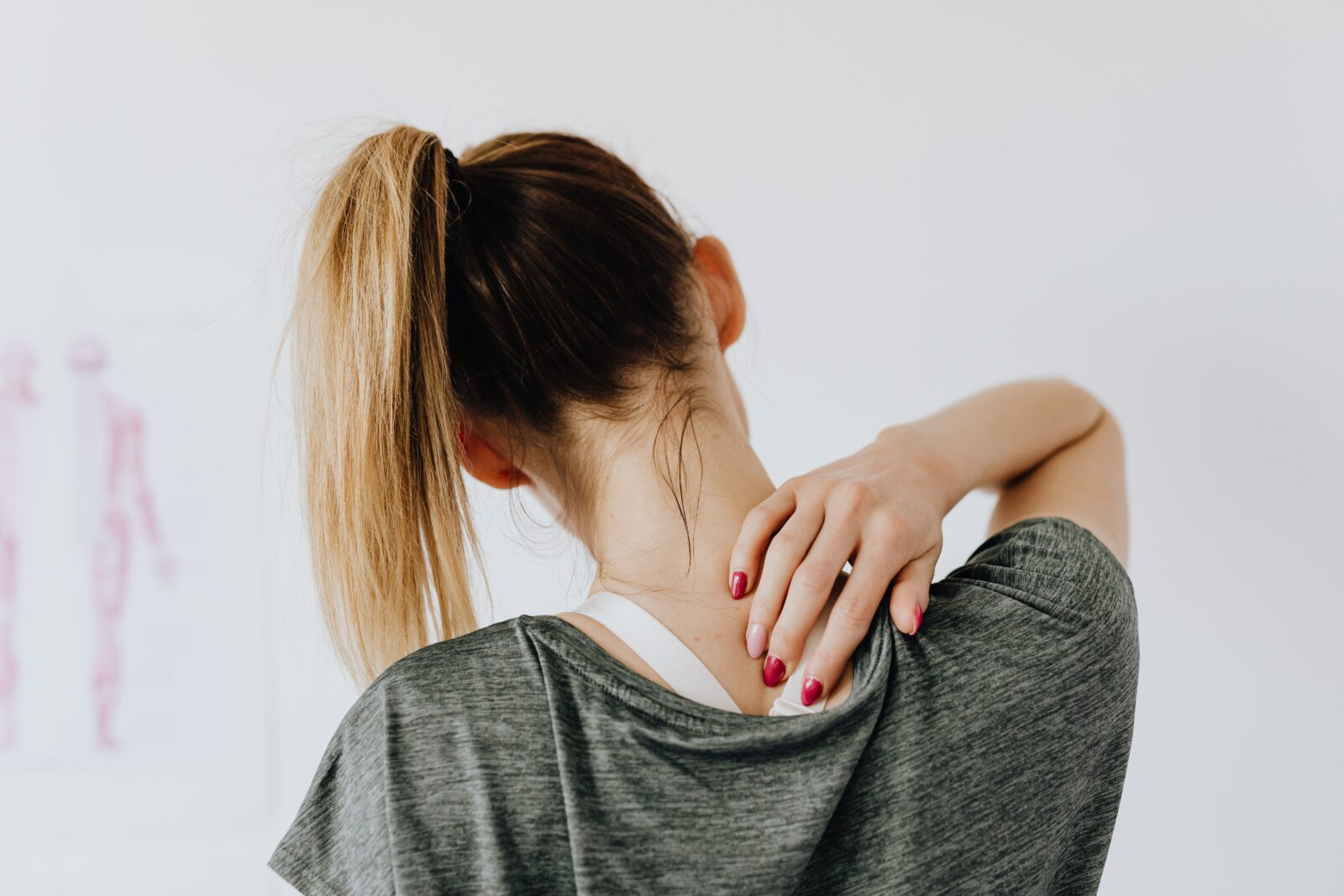 Recent research shows a link between gut bacteria and blood bile acids with the severity of fibromyalgia symptoms. The new study also suggests a biological marker that could help determine a diagnosis.

Fibromyalgia affects approximately 4% of the population and mostly women. Fibromyalgia is difficult to diagnose, has no cure, and causes pain, fatigue, and cognitive problems.

In 2019, researchers found a link between changes in the gut microbiome and fibromyalgia. In this study, they found evidence that patients with fibromyalgia show different amounts and species of bile-metabolizing gut bacteria, as well as different concentrations of bile acids in the blood, compared to healthy people. They also found a correlation to the severity of symptoms.

These findings are important because they could help with the development of diagnostic and therapeutic tools for people suffering from fibromyalgia.

Human bile acids help the body digest fats and oils as well as perform other biological activities. Once metabolized in the gut, they are recirculated to the liver and blood and become secondary bile acids.

Gut Bacteria: Do They Control Our Brains?