Why You Should Remain Wary of the Covid-19 Vaccine 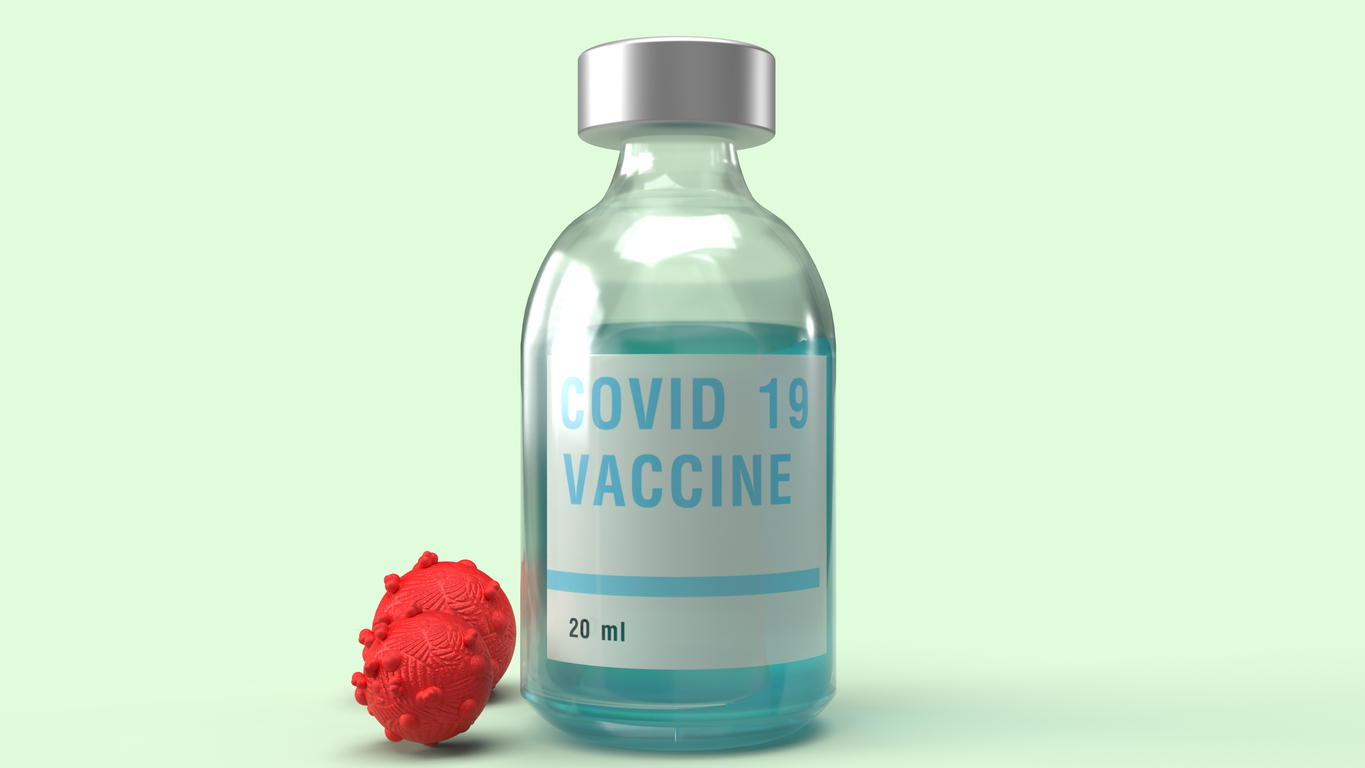 Pfizer is now boasting a 90% success rate on their new vaccine. With the pressure on to find an answer to the pandemic, government officials are now hanging their hat on the success of a novel vaccine to eradicate a novel virus. But where are the downfalls and are we being told the whole truth?

With numbers of Covid-19 soaring as winter is upon us, vaccine manufacturers are rushing to bring a vaccine to the frightened public. What is concerning however is that trials are not designed to give us pertinent answers and the world has bet the farm on vaccines.

The long-awaited announcement came in a Nov. 9, 2020 news release detailing the results from an interim analysis of an ongoing Phase III clinical trial comparing the vaccine developed by the global pharmaceutical company Pfizer and German biotech company BioNTech, with a placebo.

What’s interesting to note, however, is that Pfizer’s CEO, Albert Bourla (this is the vaccine we will be discussing the most), sold his stock in Pfizer and tripled his base salary. In fact, since announcing that the vaccine is “90% effective,” Pfizer has racked in 5 million dollars and has made 300 million doses of their vaccine ready to roll. Let’s read between the lines. Besides what mainstream media reports, what does the study design show us and how is the vaccine made?

How does the vaccine work?

The jab is known as a messenger RNA (mRNA) vaccine, which uses genetic code from the virus to provoke the immune system. It is genetically lab-engineered and is the first of its kind in humans. The concern for genetically modified vaccines of this type is that they can potentially insert themselves into the host chromosomes, resulting in alterations in cellular genomes, for not just us, but our offspring. It is unknown as to what long-term problems this could lead to.

COVID-19 and the Importance of Oral Health in this Pandemic