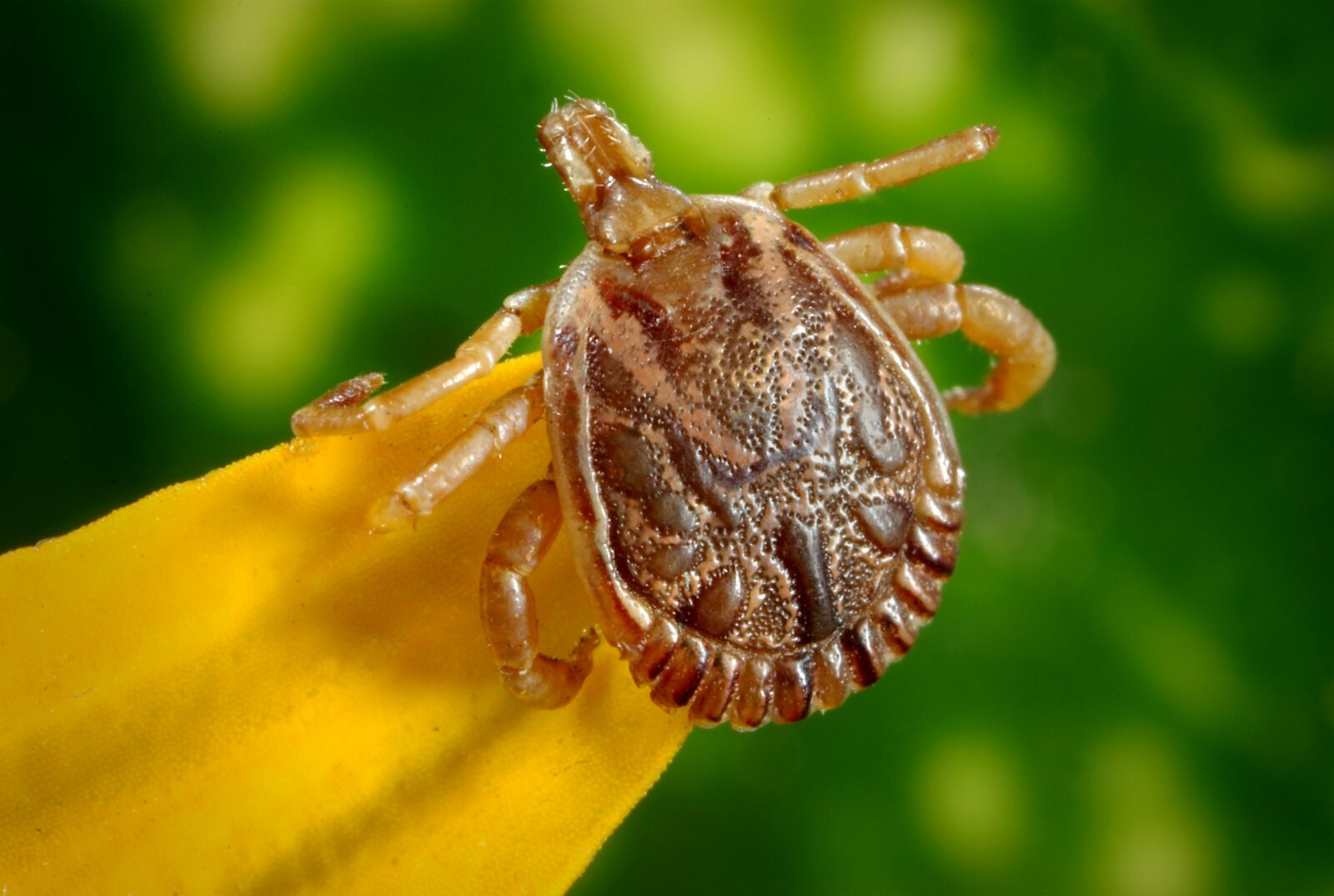 Spending time outside and connecting with nature is healthy both physically and spiritually. Still, the great outdoors does present some hidden dangers, including a microscopic parasite that can quietly sneak its way into your body and cause significant damage.

This stealthy invader is a tiny parasite called babesia. What is babesia, and what are some practical, effective methods to protect against this tiny parasite? Let’s dive deeper into this topic.

What exactly is babesia?

What are the symptoms of a babesia infection?

A babesia infection can present with a wide array of symptoms – from nonexistent to life-threatening. Some of the more mild symptoms of babesiosis include:

Lyme Coinfection Comparison Infographics: What Your Symptoms Could Be Telling You