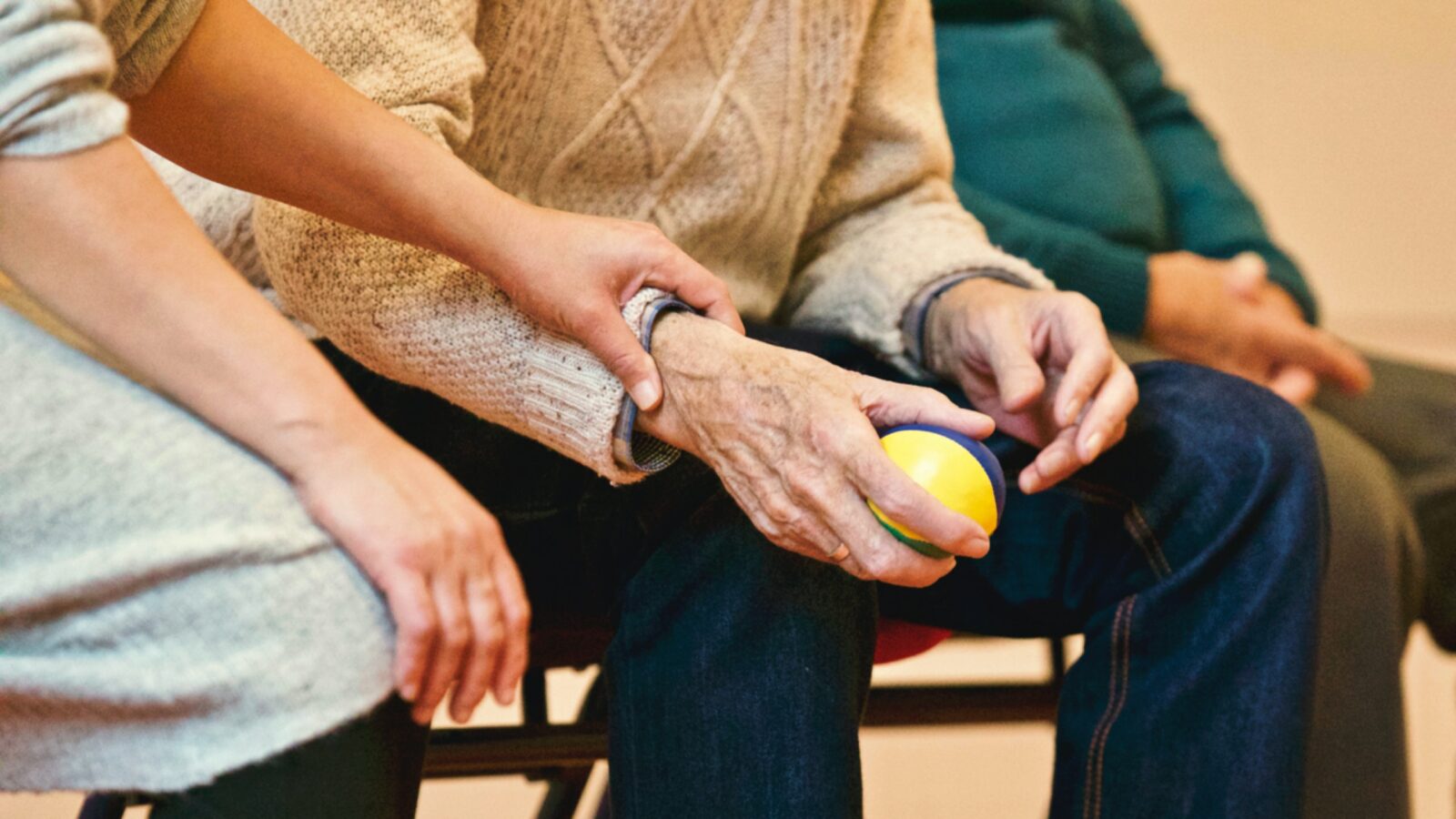 Parkinson’s disease is a neurological disorder that researchers are still studying in order to determine the cause. While the etiology has not been identified yet, researchers have pinpointed some variations that happen.

Some research suggests that Parkinson’s disease symptoms may be due to low or decreasing levels of dopamine, which is a neurotransmitter. It occurs when cells that produce dopamine die in the brain.

Dopamine helps with sending messages to the part of the brain that controls movement and coordination. Low dopamine levels can make it more difficult for people to control their movement. As dopamine levels continue to fall, symptoms gradually become more severe.

This may help explain why individuals with Parkinson’s disease frequently have orthostatic hypotension. This is the scientific name for that sensation of lightheadedness and dizziness when you stand up.