What are Cavitations and How Can They Affect Your Systemic Health? 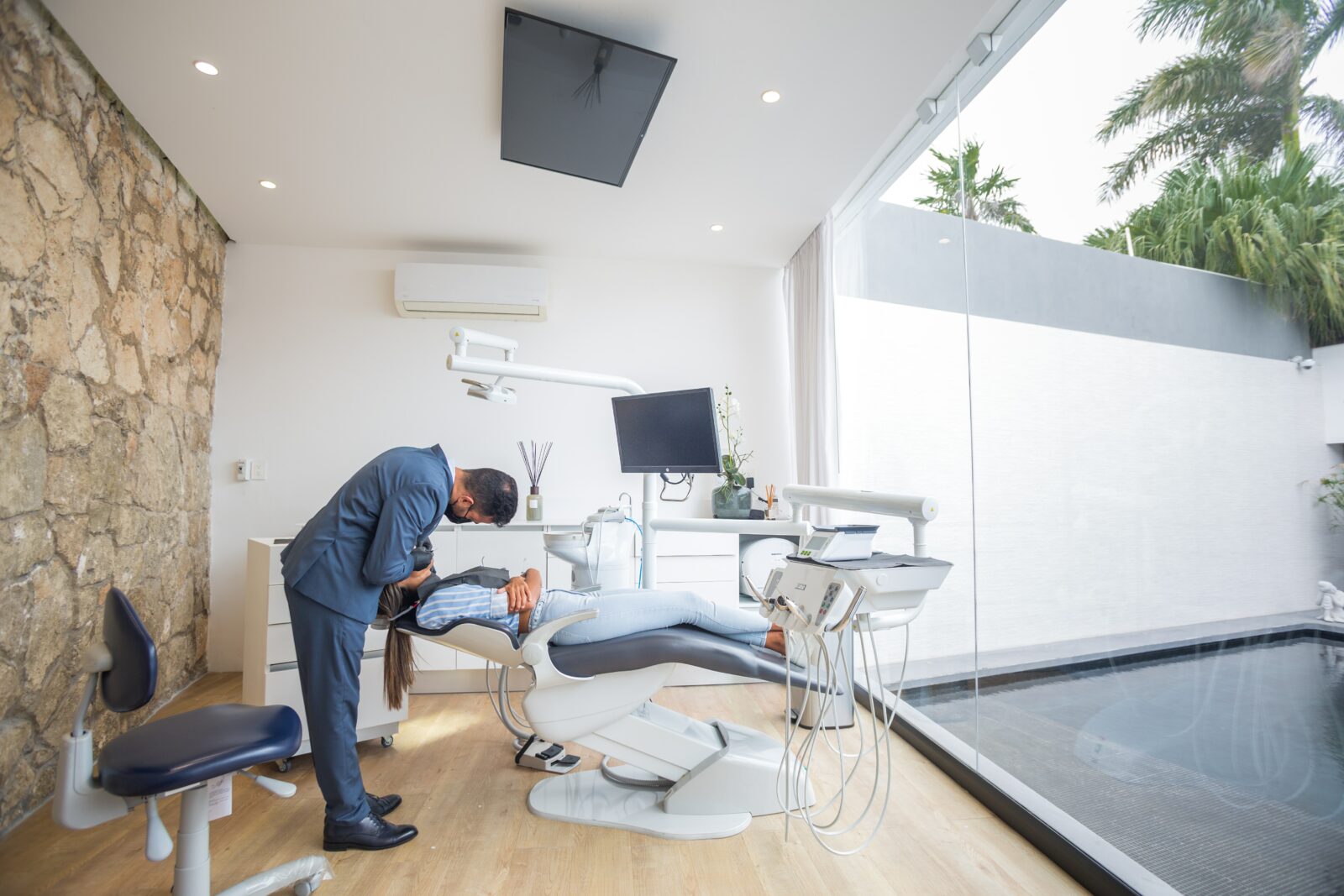 A cavitation is a hole in the bone, usually where a tooth has been removed, and the bone has not healed/filled in properly. It is an area of osteonecrosis (dead bone). Often when a tooth is extracted, the surrounding periodontal membrane is usually left behind. Theoretically, after a tooth has been pulled, the body eventually fills in the space in the bone where the tooth once was. But when the membrane is left behind, an incomplete healing can take place; a hole or a spongy place remains inside the jaw bone. Experts speculate that this incomplete healing occurs because the bone cells on both sides of the extraction site sense the presence of the periodontal membrane and “think” that the tooth is still there. When bone cells die, it leaves a hole (cavitation) in the bone, which can harbor harmful bacteria and other toxins that trigger systemic inflammation and other whole-body health issues.

A cavitation can form in any bone in the body, not just in the jaw bones. There are other reasons for the formation of cavitations. These reasons may include and are not limited to: localized trauma, poor circulation to the area, clotting disorders, the use of steroids, and the use of dental anesthetics containing epinephrine (a potent vasoconstrictor).

Other contributing factors are as follows: excessive processed foods/sugar in the diet, food sensitivities/inflammatory foods such as seed oils, wheat and cow ́s milk products, etc. Insufficient nutrients can also be a factor, particularly Vitamin D3, zinc, magnesium and omega 3 fatty acids. If the body does not have all of the building blocks and nutrients needed to support the healing process after a dental procedure, it’s more likely to result in long term issues such as cavitations.

A brief history of cavitations in dentistry

The term Cavitation was coined in 1930 by an orthopedic researcher to describe a disease process in which a lack of blood flow into the area produced a hole in the jawbone. Bone cell death in the jawbone was first discussed in an 1848 textbook, A Practical Treatise on Dental Medicine. This textbook recommended removing the necrotic bone completely, but we’ve come a long way since then. In 1915, Dr. G.V. Black, the father of modern dentistry, described jawbone necrosis and cavitation. He suggested surgically scraping the unhealthy bone tissue, toxins, abscesses, and cysts out of the cavitation. This remains the most popular treatment method.

As with so many conditions that aren’t widely known, these cavitations go by many names, further confusing the issue. Dental cavitations are also known as:

Tips for Consistency in Self Care