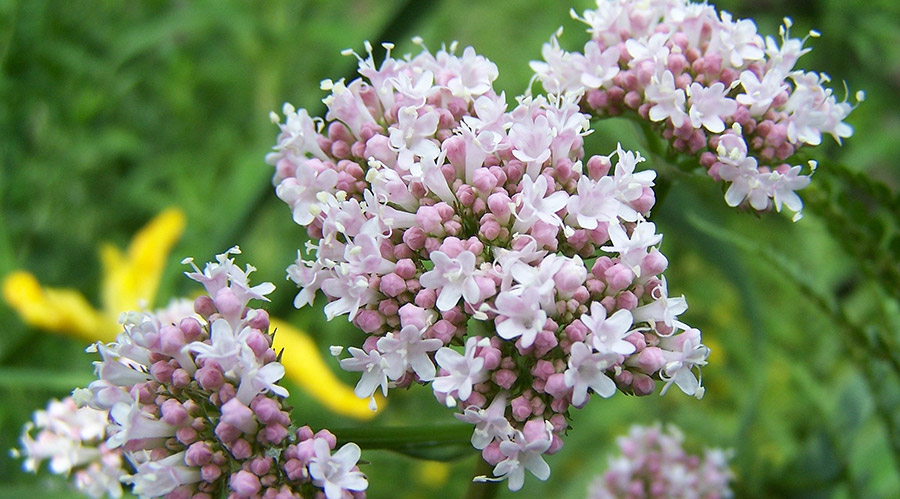 When you have difficulty falling asleep or staying asleep, your overall health is impacted dramatically. If you suffer from insomnia, you have some options for natural remedies, one of which is valerian. Valerian is one of the best-known herbs for alleviating insomnia. The ancient Greeks used it, which remains a popular sleep aid throughout Europe and North America.

Some studies show that valerian helps people fall asleep faster and get better quality sleep. While most of the extensive research on valerian confirms its effectiveness as sleep-inducing, the herb has several other uses worth considering.

Valerian is an herb that helps relax the central nervous system. During ancient and medieval eras, valerian was used as a remedy for heart palpitations and epilepsy. During World War I, the herb was used to treat shell shock, which today is called PTSD. Many herbalists recommend valerian for its calming effects on people who suffer from anxiety and panic attacks.

Researchers believe that valerian’s sedative characteristics work by raising levels of gamma-aminobutyric acid, a neurotransmitter in the brain that helps calm an agitated mind. The same action is found in benzodiazepine drugs such as Xanax and Valium, although on a much stronger level.

However, benzodiazepines can lead to dependency. Preliminary studies show that valerian may help mitigate the symptoms of benzodiazepine withdrawal. And by using valerian to help alleviate anxiety, you will avoid the risk of dependency.

The Important Role of Magnesium in ADHD, OCD, and Depression