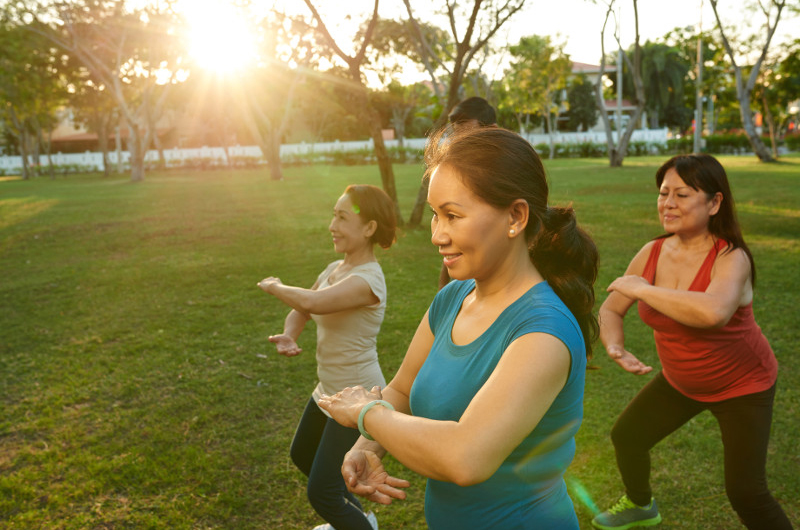 For centuries, people have contemplated the connection between the mind and body; the interplay is deep-rooted and complex, calling into question whether different mental states can positively or negatively affect biological functioning. In recent years, research has suggested that emotions like stress and worry, when they persist long-term, may contribute to imbalance in the body and increase risk for diseases ranging from asthma to cancer to heart disease.1,2 Fear and anxiety during a pandemic such as COVID-19 can be overwhelming and cause high levels of stress in both adults and children.

In 2004, a large meta-analysis of almost 300 independent studies published over 30 years indicated that psychological stress was associated with suppression of the immune system,3 and studies have continued to link stress with immune dysregulation and with a number of autoimmune diseases such as inflammatory bowel disease, allergy, atopic dermatitis, and celiac disease.4,5 Both the rates of autoimmune diseases6,7 and stress levels across the globe8 have increased exponentially over the last decade. More recently, elevated levels of stress and anxiety have been documented among the US population during the continuing COVID-19 pandemic.9-11 Public health actions such as social distancing can make people feel isolated and lonely, which can increase stress and anxiety. Some evidence suggests that stressful events may induce sympathetic nervous system and endocrine changes, among other biological responses, and that these changes can ultimately impair immune function.1 But whether stress or stress-related disorders play a direct role in the development of autoimmune disease remains an area of continuing research.

In the following video, IFM educator Robert Rountree, MD, describes how high levels of stress may change immune function and alter the progression of chronic illness.

In a 2014 study among five-year-old children, researchers measured the association between high psychological stress in the family and immune response.4 Stress was assessed along four domains: serious life events, parenting stress, lack of social support, and parental worries. The results indicated that psychological stress may cause not only immune suppression, but also an imbalance that may contribute to an autoimmune reaction against beta-cells. Moreover, in this study, children exposed to psychological stress (especially serious life events) induced an immune response against diabetes-related autoantigens. Researchers speculate whether this may indicate an autoimmune reaction against the insulin-producing beta-cells, which, in some individuals, initiates progression toward type 1 diabetes.4