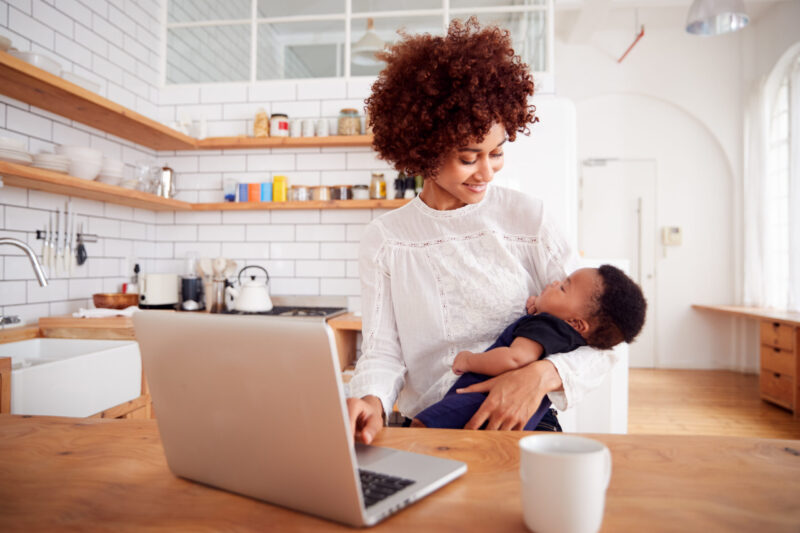 The prevalence of both autoimmune disease (AD) and pediatric chronic disease have risen dramatically in the United States over the years. A 2020 report from the Centers for Disease Control and Prevention indicates that the rate of newly diagnosed cases of the autoimmune condition type 1 diabetes (T1D) continues to rise for children and teens in the United States, with cases growing most sharply for Black, Hispanic, and Asian/Pacific Islander youths.1,2 In addition to genetic predisposition, research suggests that environmental and early-life factors may influence T1D risk and development of the disease.3

Type 1 diabetes targets pancreatic islet beta cells, and the risk for and progression of this autoimmune disease includes both genetics and interactions with environmental exposures.3,4 Genetic predisposition, including HLA genotype5 and immune markers such as autoantibodies, indicates risk level for patients. Research suggests that those children with an affected first-degree relative have a tenfold higher risk of T1D compared with the general population.3 Relevant to high-risk children, observational studies suggest that T1D-associated autoantibodies may be present from the first year of life.3 Markers of islet autoimmunity are autoantibodies that appear before potential progression to T1D.6 In addition, studies indicate that immune biomarkers of T1D may be diverse, with individual at-risk patients displaying combinations of autoantibodies, T-cell profiles, and other biomarkers that suggest personalized prediction, prevention, and treatment approaches.7

From early life, whether related to maternal influences on fetal development during pregnancy or exposures during infancy and childhood, environmental factors may contribute to T1D risk and progression.3,8 The following are some examples:

Research trials that investigate pharmaceutical and non-pharmaceutical prevention approaches for the development of T1D tend to focus on high-risk individuals who have a genetic predisposition as well as those patients who have diagnosed islet autoimmunity.12 These interventions and approaches may include insulin, monoclonal antibodies, vitamin D, omega-3 fatty acids, probiotics, and nicotinamide. They may also address the previously mentioned environmental exposures that impact T1D risk12 and potentially hold promise for prevention. While studies have reported inconsistent conclusions, some dietary strategies have shown positive results in reducing islet immunity rates and T1D risk.12 A 2007 observational study based on dietary intake data (n=1,770) found that omega-3 fatty acid consumption by children with increased genetic risk for T1D reduced the risk of developing islet immunity.5 A 2013 meta-analysis of cohort and case-controlled studies found that vitamin D intake during early life may have protective effects, reducing the risk of T1D.19

In an environment of increased cases of autoimmunity and pediatric chronic disease, the functional medicine model targets underlying causes and addresses those antecedents or triggers that influence the progression of autoimmune conditions such as type 1 diabetes. From preconception and prenatal care to recognizing pertinent environmental exposures and proactive approaches, in addition to insulin, functional medicine interventions implement personalized prevention or treatment strategies that can lead to better health outcomes.

The Many Health Benefits of Astragalus

Is Alzheimer’s Disease a Form of Diabetes?