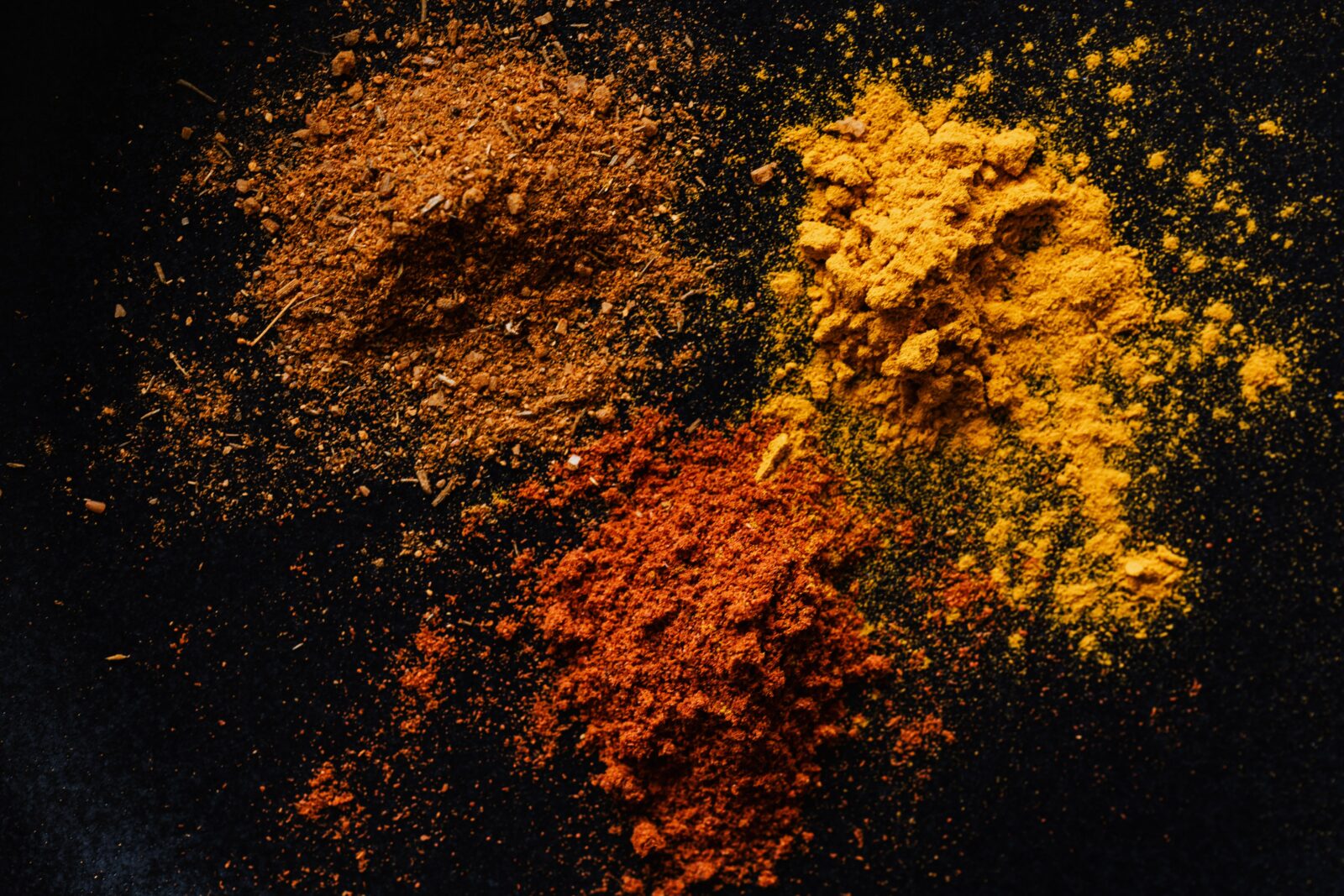 Chronic fatigue syndrome (CFS) is a devastating disorder that is poorly understood, yet it impacts millions of people around the globe.

Doctors estimate that around 90% of CFS cases go undiagnosed. The syndrome is complex and has a constellation of broad, non-specific symptoms. Typically, CFS is diagnosed after all other potential causes are ruled out. Symptoms can be debilitating as they persist over extended periods and can include the following:

Several other conditions frequently co-occur with CFS, such as fibromyalgia. Fibromyalgia affects 2-8% of the population and is characterized by widespread pain and stiffness throughout the body, fatigue, headaches, and sleep disruption. Other conditions associated with CFS include:

The causes and risk factors associated with CFS are not fully understood. CFS may be triggered by several factors in genetically predisposed individuals. Suspected risk factors and triggers for CFS symptoms include:

These factors may play a role in triggering the inflammatory processes that are associated with CFS. Recent research points to the involvement of the microbiome and inflammatory cascade.

Can CBD Help with Bipolar Disorder?