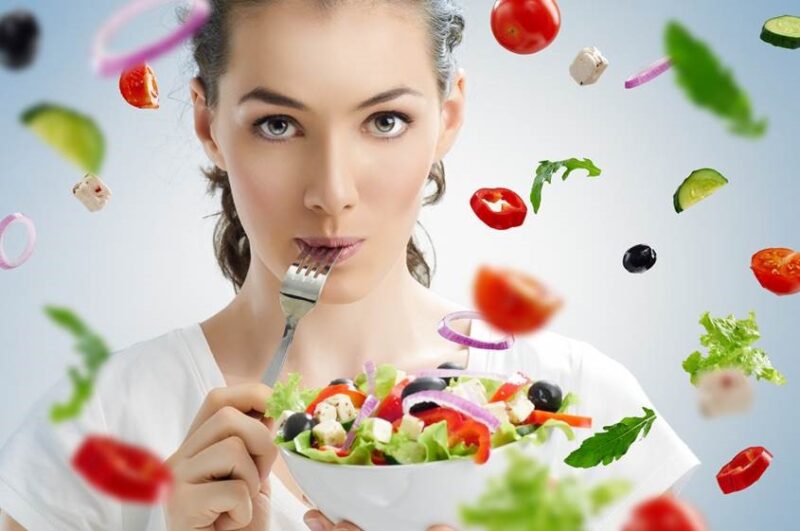 In 2017, for the first time in humans, UCLA researchers established an association between gut microbiota and brain regions involved in processing sensory information.1 The study showed that differences in gut microbial composition correlate with regional brain volumes in patients with irritable bowel syndrome (IBS). It also shed light on the connections between childhood trauma, brain development, and gut microbiome composition.1

The study found a trend for a greater history of childhood emotional trauma in IBS, and the study’s authors speculated that “brain driven disturbances of the gut microbial environment in early life may have a long lasting effect on gut microbial composition persisting throughout life, which in turn may lead to further changes in brain structure/function.”1 The correlation of microbial taxa with early adverse life events, and with distinct brain structural changes, suggests a possible role of gut microbes and their metabolites in the development and shaping of the gut-microbiota-brain axis early in life.1

The gut-brain axis is the bidirectional communication between the gut and the brain, which occurs through multiple pathways that include hormonal, neural, and immune mediators.2 Interestingly, the signals along this axis can originate in the gut, the brain, or both, with the objective of maintaining normal gut function and appropriate behavior.2 However, scientists struggle to uncover whether brain and behavioral alterations precede gut dysfunction and dysbiosis, or vice-versa.2

“It’s important to recognize that many times when there’s inflammation in other areas of the body, it could be coming from the digestive system,” says IFM educator Elizabeth Boham, MD, MS, RD, IFMCP. “All of the systems of the body are intertwined.”

The Health Benefits of Ashwagandha