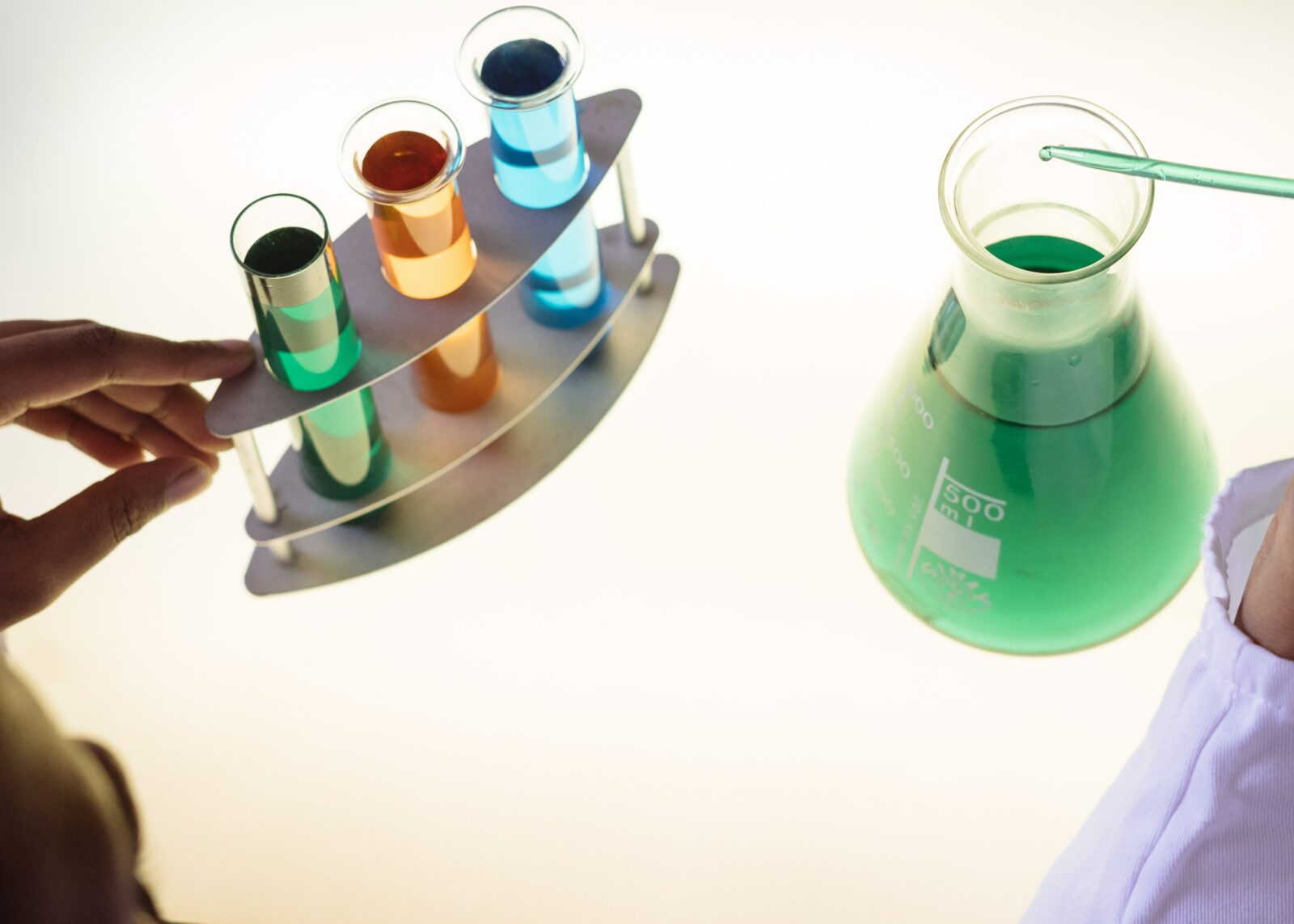 At the beginning of the COVID-19 pandemic, several prominent politicians and scientists suggested that the virus, SARS-CoV-2, was leaked from the Wuhan Institute of Virology in China. Other hypotheses included suggestions that the virus jumped from animals to humans in a “wet” meat market in Wuhan.

A great deal of evidence exists that the Wuhan Institute of Virology participated in “gain-of-function” research on coronaviruses in collaboration with U.S. scientists. In fact, the institute received funding from the National Institutes for Health (U.S.). In addition, the evidence seems overwhelming now that the SARS-CoV-2 virus did come from a lab.

The censorship created an atmosphere that chilled investigations and conversations about the source of COVID-19. The COVID-19 science cult came “out of science, expertise, the university system, executive-branch ‘norms,’ the ‘intelligence community,’ the State Department, NGOs, the legacy news media, and the hierarchy of credentialed achievement in general.” That cult is now falling away to the truth.

Dr. Anthony Fauci, director of the National Institute for Allergy and Infectious Diseases (NIAID), supported the natural-origin theory for SARS-CoV-2 from the beginning. The MSM republished Fauci’s statements as hard proof that the lab-leak theory was just another extremist conspiracy theory.

COVID-19 and the Importance of Oral Health in this Pandemic

Immune Nutrients to Improve Health and Calm a Cytokine Storm