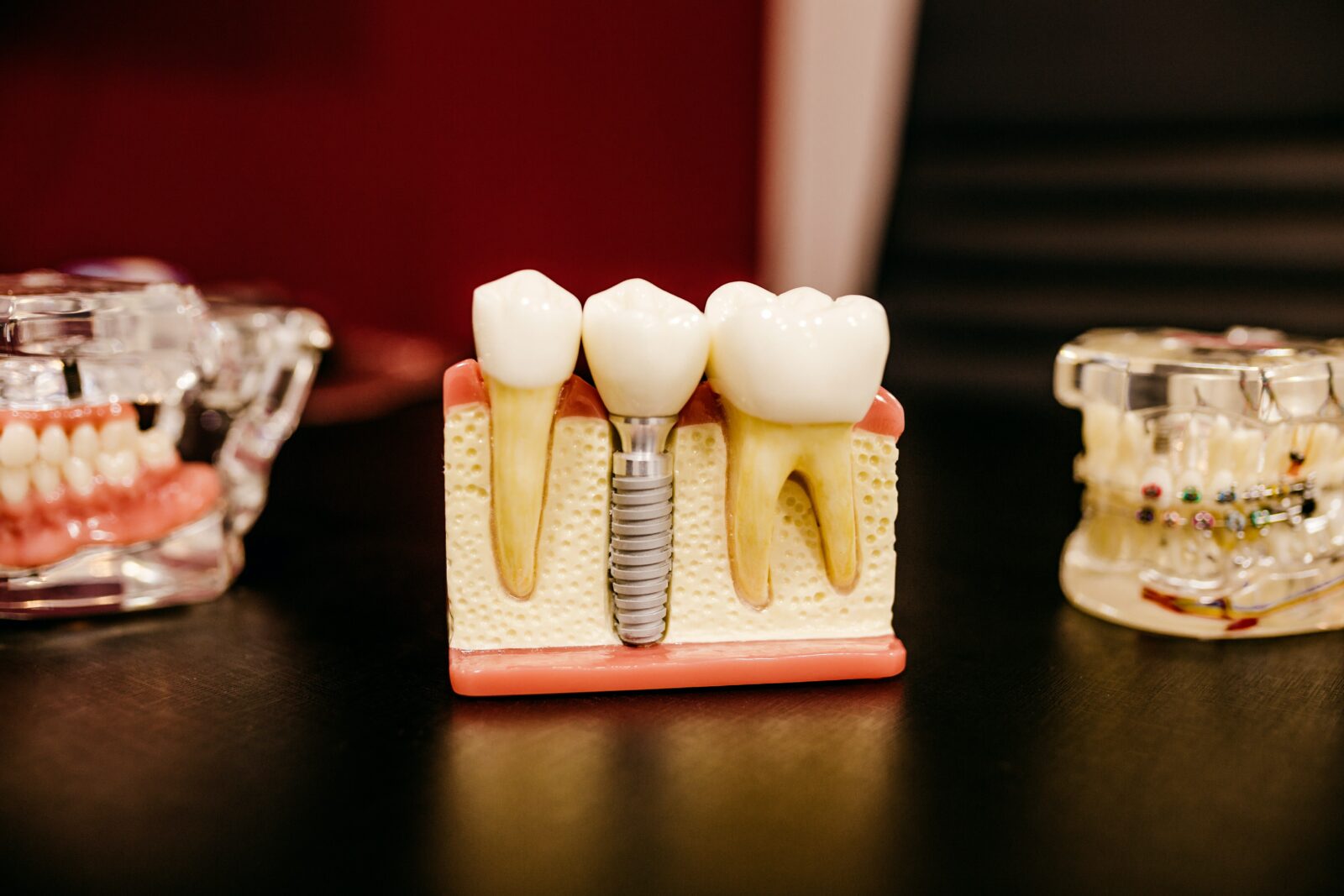 With so many root canals performed in the U.S., it may seem that the science is settled on the safety of the procedure. However, root canals are surrounded in controversy. Many dentists consider root canals to be a safe option when faced with serious dental issues. Yet, some research shows that the procedure may allow harmful bacteria to thrive in your mouth and throughout your body.

Is a root canal safe?

Some studies point to a potential for serious problems arising from a root canal, although the American Association of Endodontists points out there is no evidence that root canals are linked to inflammatory diseases or cancer.

The data behind root canals

One study found that endotoxins and harmful bacteria existed in every case that led to a root canal. The procedure cleared up approximately 44% of the pathogens, but they still persisted.

The question is whether the remaining pathogens lead to long term problems, including serious health issues. A root canal can lead to these problems:

The bacteria that lingers behind

The harmful bacteria present in every circumstance that leads to a root canal can stimulate inflammatory molecules like TNF-alpha and Interleukin-1beta. This can result in higher inflammation levels throughout your body. This can cause malaise, fever, abscess, or cellulitis in the head and neck in severe cases.