Technology and Preventing the Next Pandemic 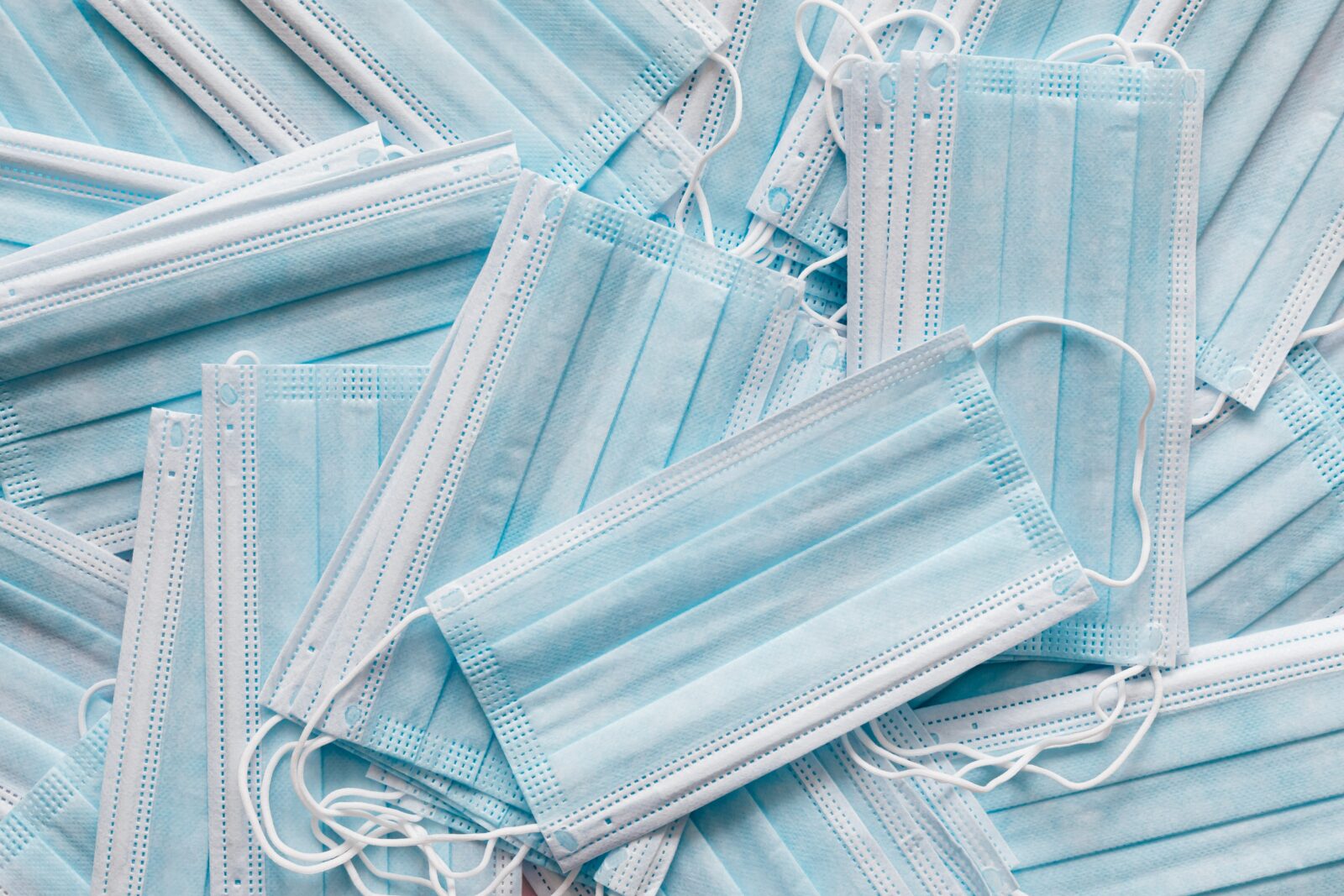 In 2002, certain scientists working for the Bioterrorism Preparedness and Response Program at the Centers for Disease Control and Prevention noticed a peculiar situation. The price of garlic in China had risen dramatically in a short time. This was just prior to the SARS epidemic of 2003 which originated in Asia.

Why would garlic rise in price over 10 times its original price in so short a time? Garlic is considered to be a “cure-all” in many Asian cultures. Some observers considered the “run” on garlic was really an advanced sign of the coming epidemic in 2003. SARS was the predecessor of COVID.

Fast forward to 2019. Satellite images from China revealed many cars driving to hospitals far more than usual. In early 2020, China experienced another dramatic rise in the price of garlic. Is there a connection?

Frequently, researchers see indications of a potential outbreak prior to people getting sick and needing hospital care. These early warning signs can be crucial if we can learn to pinpoint and act on them. However, signs like a run on garlic must be integrated into our overall system that filters and analyzes data from many sources. We may be able to use that data to spot new diseases more efficiently and slow the spread sooner.

This innovation could take the form of a network of tools that search for signs of new infections, detect new pathogens at their first appearance, and identify, develop, and deploy therapies. Some scientists have suggested this could be a type of “immune system” for the entire globe.

So We Need As Much Disinfectant Now?