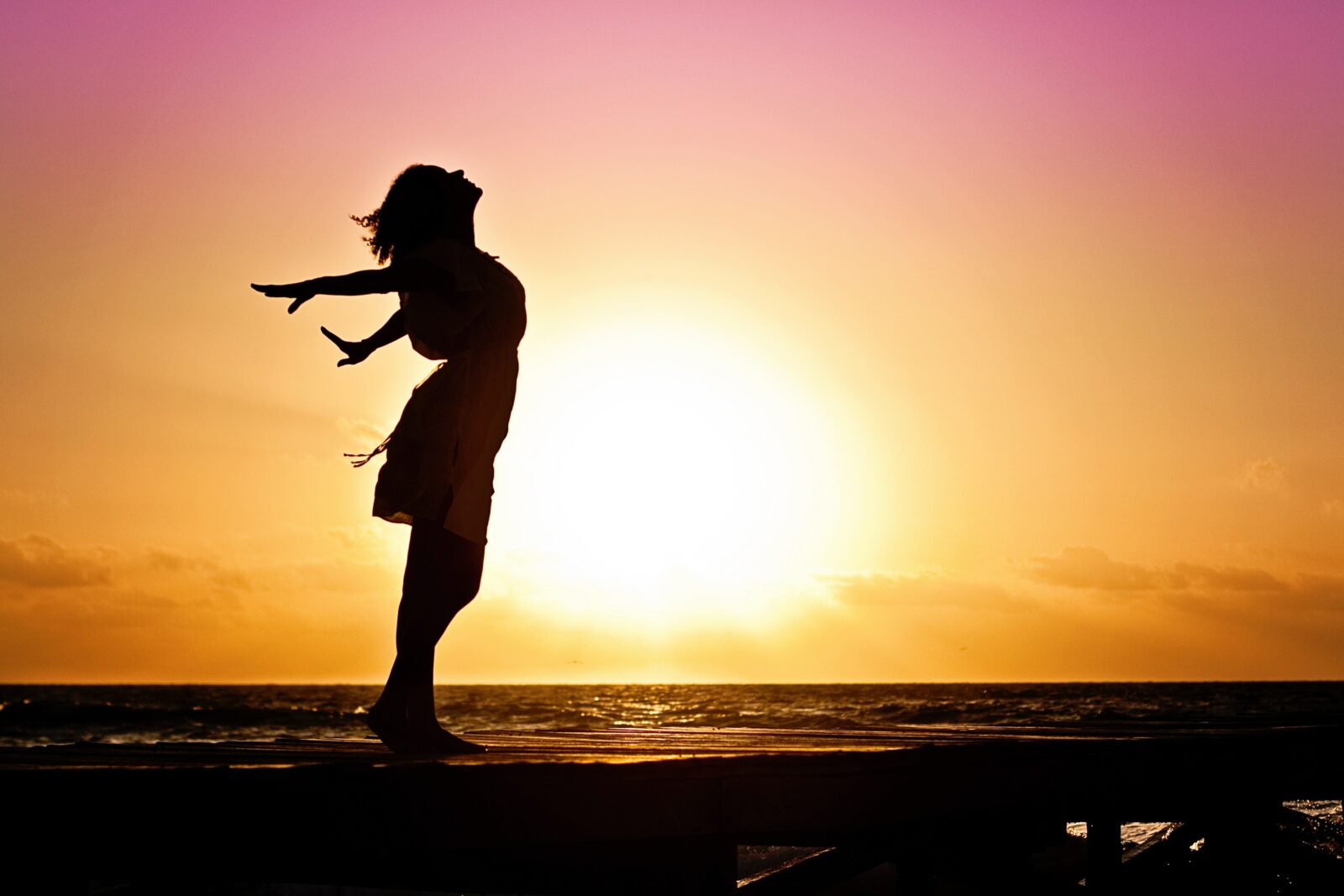 Mitochondrial function is such an important topic when discussing longevity, chronic fatigue, cancer prevention, neurological health and more. So to review mitochondria are the key intracellular organelles responsible for cellular energy production as discovered by modern biological science. There are several essential pathways to feed into the mitochondria, most commonly Glycolysis, which is the breakdown of sugars into molecules that are then transported into cytoplasm of the Mitochondria. This is then further processed in the Citric Acid Cycle, and then is again transported, this time into the inner membrane. Here, the Electron Transport Chain via a process called Oxidative Phosphorylation, creates significant amounts of ATP, which is the molecule that is needed to power most of our enzymatic reactions/functions in the body. Other metabolic pathways such as Beta-Oxidation of Fatty Acids also occur within the Mitochondria.

Mitochondria also play a huge role in regulating normal cellular apoptosis (cell death and recycling). They also play a key role in maintaining homeostasis of calcium, copper and iron levels, heme (blood cell iron complexes) and iron/sulfur cluster assembly. These iron/sulfur clusters are involved in electron transport and DNA repair: another mechanism behind the fatigue and systemic issues in iron deficient patients, as iron is required for both Complex I (NADH-CoQ reductase) and Complex II (succinate-CoQ reductase) of the last and most efficient phase in cellular energy production. Additionally mitochondria play a role in thermogenesis and fever response, which again can at least partially explain why aged or chronically ill patients have difficulty mounting a fever, and is one way we see the relationship between healthy mitochondria and healthy immune function.

Reduction in function of individual mitochondrial function is a results of one or more of the following changes: (1) a loss of maintenance of the electric and chemical gradients or charge across the inner mitochondrial membrane, (2) alterations in the function of the electron transport chain (3) a reduction in the transport of critical metabolites into mitochondria. In turn, these changes result in a reduced efficiency of oxidative phosphorylation and a reduction in production of adenosine-5′-triphosphate (ATP). Overall (whole body) mitochondrial dysfunction arises from an inadequate number of mitochondria, an inability to provide necessary substrates to mitochondria, or a dysfunction in their electron transport and ATP-synthesis machinery.

Another factor to consider is that through the process of energy production, mitochondria produce significant amounts of Reactive Oxygen Species, or free radicals, which require antioxidants to quench or else they can cause significant issues. This oxidative damage is particularly prevalent in patients presenting with chronic fatigue syndrome. So consider also that low antioxidant status whether due to nutritional intake or absorption issues, methylation defects and/or high toxic burden, can also very much effect mitochondrial health. There are two branches of antioxidant defense as it pertains to mitochondria: 1) enzymatic antioxidants such as glutathione peroxidase, superoxide dismutase, catalase which transform reactive oxygen species into their non-oxidative forms or reduced forms and 2) non enzymatic antioxidants such as vitamin C, Vitamin E and B-carotene, these essentially neutralize free radicals by interacting with them. Both branches are required, as they work together to protect the mitochondrial and other cellular components from damage.

So what Damages Mitochondria

Environmental Toxins (Metals, Pollutants, Pesticides), Biotoxins (Lyme, Mold, etc) as well as nutrient deficiencies and low antioxidant status (Often due to Malabsorption/Dysbiosis/Digestive Insufficiency). So it’s important to consider all of these areas when understanding how to best enhance mitochondrial health. Mitochondria seem to be particularly sensitive to environmental and biotoxin accumulation. For instance, the high lipid content on mitochondrial membranes increases the accumulation of lipophilic (fat loving) compounds such as polycyclic aromatic hydrocarbons. Heavy metals such as lead, cadmium, mercury, arsenic are also shown to accumulate preferentially in mitochondria. Metals can actually directly enter the cell via transporters usually meant for calcium, they also affect charge across membranes which as discussed above is essential for proper functioning. Furthermore, mitochondria contain the cytochrome P450 complexes, which can increase the toxic effects of compounds such as PAH pollutants and mycotoxins.

Thriving Through an Endometriosis Diagnosis: My Story

Carbon Monoxide Poisoning: Protect Yourself from the Silent Killer