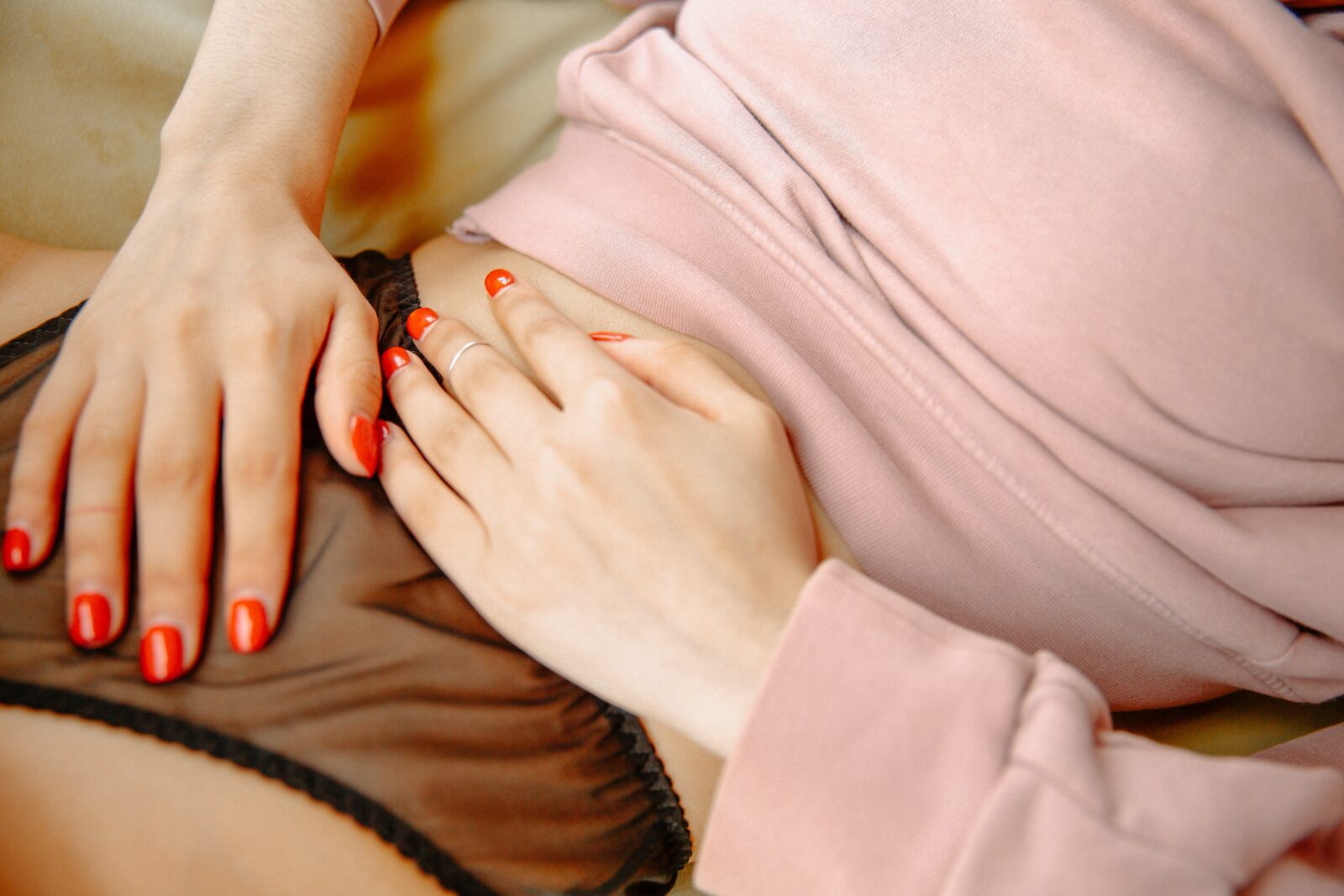 Do you experience discomfort within hours of eating a meal? Does your stomach bloat to the point of having to unbutton your waistband? Do you experience swelling, bloating, abdominal pain, and gas?

If so, these symptoms are frequently attributed to IBS (irritable bowel syndrome). However, many IBS sufferers are actually experiencing SIBO (small intestinal bacterial overgrowth).

SIBO describes the result of some bodily dysfunction or consequence of an existing disease rather than being a disease itself. There is a two part method for treating SIBO:

If you ignore treating the root cause of SIBO, you may have relapses. The root cause must be treated and resolved in order to manage SIBO.