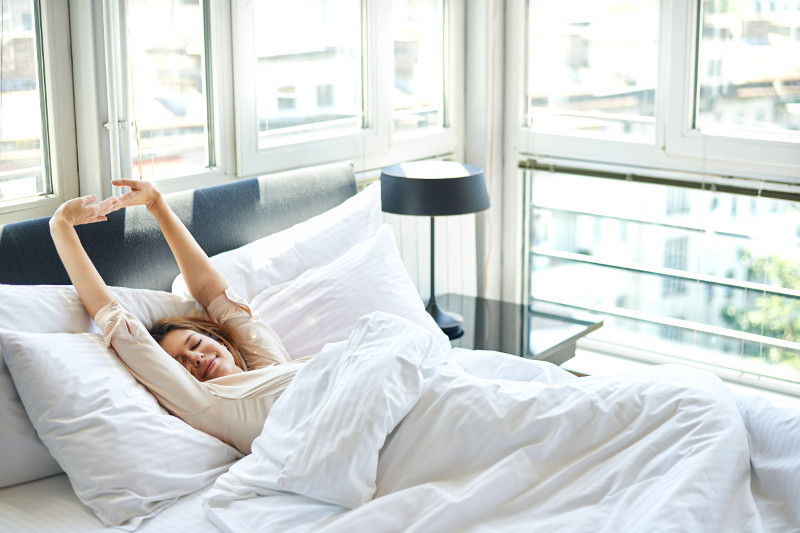 Though for many Americans sleep can seem elusive,1 it is essential to many physiological functions. One of those essential functions may be the clearance of toxins from the brain. The theory of the glymphatic system (first documented in rodents) has highlighted the role of sleep in the clearance of many toxins.2

The word glymphatic is a portmanteau of “glial” and “lymphatic,” highlighting the role that glial cells are theorized to play in helping rid the brain of waste, in a manner similar to the lymphatic system. The theory suggests that active transport of cerebrospinal fluid (CSF) through brain spaces pushes CSF into glia lining the paravascular space, and at night, that space expands and harmful proteins and waste are transported out of the brain.3 A full understanding of the fluid dynamics has not yet been reached.3

The glymphatic system was named by the lead researcher who discovered this paravascular pathway: Maiken Nedergaard, MD, DMSc, professor and co-director at the Center for Translational Neuromedicine, University of Rochester, as well as professor in the Division of Glial Disease and Therapeutics at the University of Copenhagen. She received the 2018 Nordic Fernström Prize in recognition of her achievement.

Yet these researchers also agree that clearance of toxins from the brain does occur via interstitial spaces, even if the glymphatic theory is not accurate with respect to mechanisms.4 Some have also suggested that the human brain may be more complex than the rodent brain with respect to toxin clearance.6