Signs that You May Have a Vitamin D Deficiency 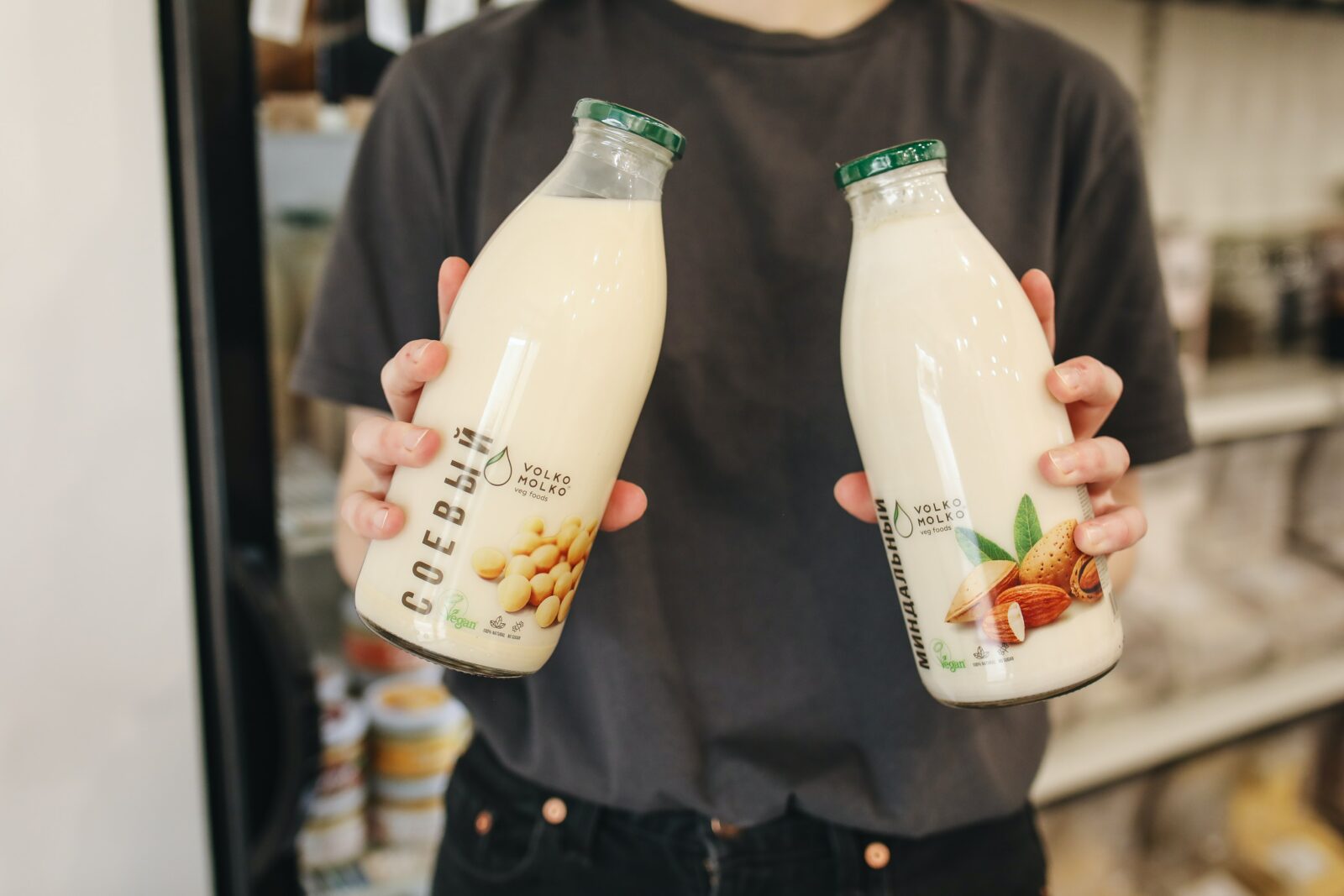 Vitamin D deficiency is becoming increasingly commonplace, despite vitamin D being added to the milk we buy at the grocery store. How do you ensure that you are getting an adequate supply of vitamin D? In addition to supplements and diet, another nutrient is also critical to address.

Vitamin D performs many functions in the body. For example, it can enhance the body’s absorption of calcium and phosphorus, as well as regulate the genetic performance of nerve cell proteins and help maintain the health of brain cells. Vitamin D also promotes normal immune system functions, fights inflammation, and improves the body’s ability to fight bacteria and viruses.

How our body processes vitamin D

The vitamin D that we get from food, supplements, and sunlight is in a non-activated state. The liver and kidneys must metabolize it to produce the active, biologically available vitamin D3, also known as calcitriol. People with poor kidney and liver functions are prone to vitamin D deficiency.

In addition, people who have difficulty digesting and absorbing fatty foods may also have a vitamin D deficiency because vitamin D is a fat-soluble vitamin.

The Importance of Balanced Cortisol Levels