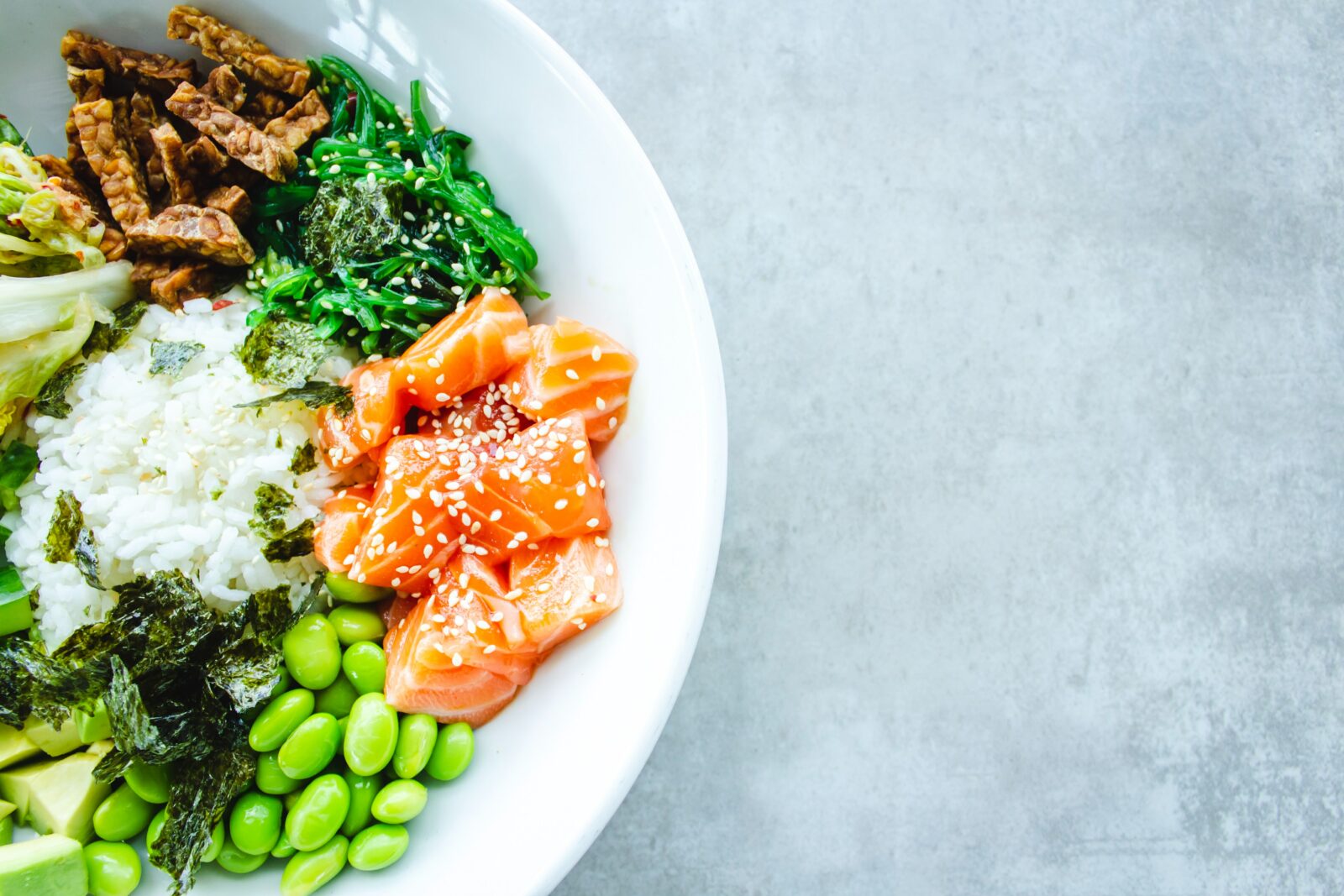 Sepsis is a severe physiological dysfunction of the immune system. It occurs when your immune system has an exaggerated response that instigates a life-threatening series of inflammation throughout your body.

Sepsis accounted for 20% of all deaths worldwide in 2017. It is a leading cause of death for patients in hospitals. In many ways, the domino-like effect of the autonomic responses is a perfect storm. When your body detects an infection, it releases infection-fighting chemicals into the bloodstream. Dysfunction occurs when those chemicals trigger systemic inflammation that damages tissues and major organs.

The leading causes of sepsis in 2017 were respiratory and diarrheal infections. However, it may also be caused by fungal infections, viruses, non-communicable diseases, injuries, or even accidents. Sepsis escalates rapidly, and a patient needs immediate emergency care.

Despite the seriousness of sepsis, many people are unaware of the condition.

Signs that You May Have a Vitamin D Deficiency