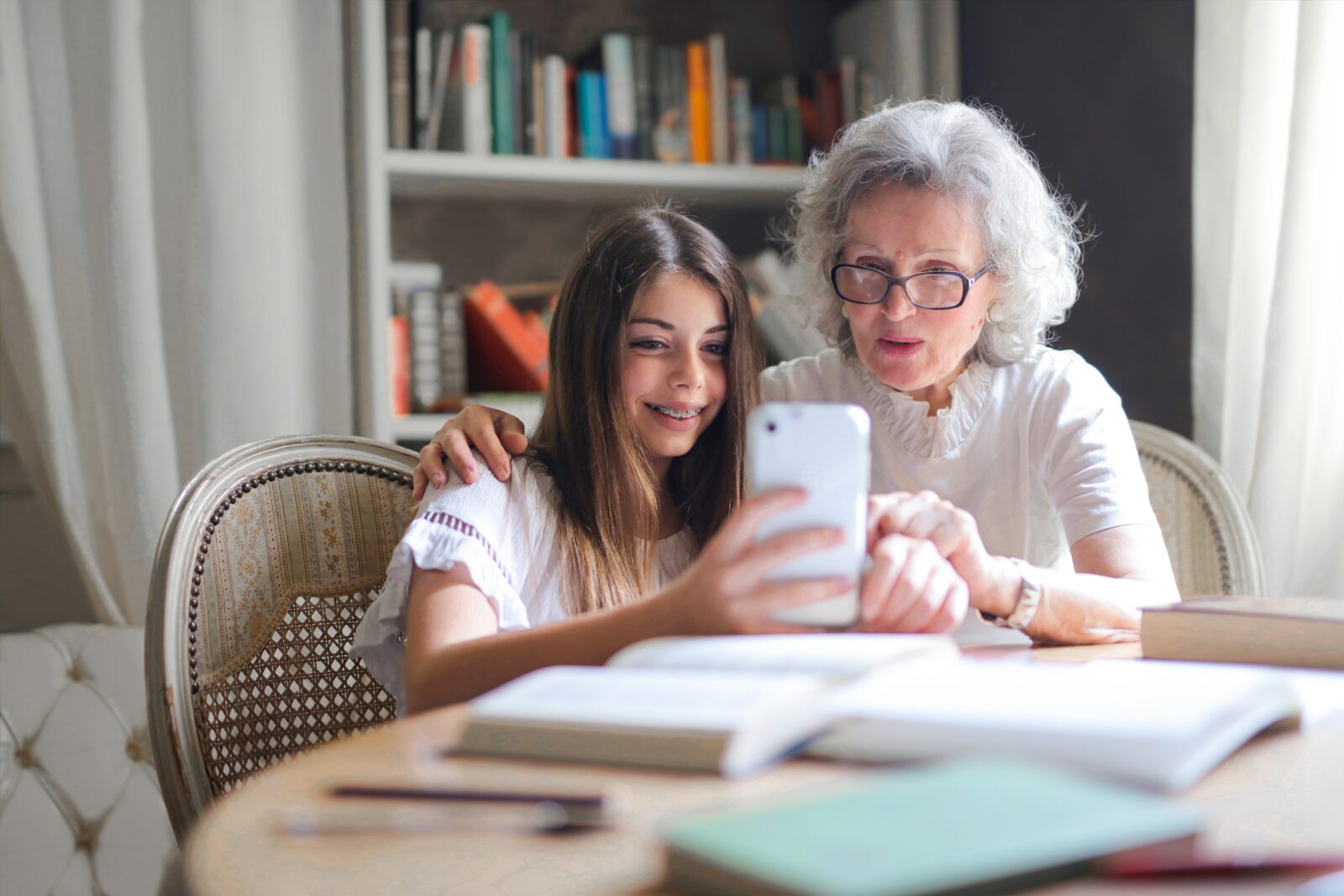 Over 5 million Americans suffer from Alzheimer’s disease—and that number is expected to triple in the next 30 years.

Because of the immense costs, effects on patient care, and stress on families, medical researchers are striving to find a cure or treatment that lessens the severity of the disease. Current pharmaceutical treatments only slow the onset of Alzheimer’s, and those that have been approved perform only slightly better than a placebo. The drugs are expensive and effective for only a few patients. For those who do experience improvement in symptoms, the effect is typically temporary.

Literally dozens of potential drug treatments are being investigated. The most promising candidate in the pipeline is called Aducanumab. The drug sticks to amyloid molecules linked to the brain plaques that develop Alzheimer’s patients. The FDA is expected to decide whether to approve the drug this month.

Still, many physicians believe that adopting lifestyle changes may be the best chance at staving off Alzheimer’s disease. This is good news since the progress on new medical treatments is slow. It has been over 17 years since the FDA approved a drug to treat Alzheimer’s. Drug companies Merck and Eli Lilly have both terminated trials of highly anticipated Alzheimer’s drugs. Merck ended its trial after an external monitoring committee found that it had “virtually no chance of finding a positive clinical effect.”

Like all forms of dementia, Alzheimer’s results from the death of brain cells, leading to a reduction in brain volume. The disease is characterized by deteriorating cognitive function, including memory loss, due to toxic protein buildups in the brain, called amyloid plaques and tangles. These are linked to several uncontrollable factors, such as age and genetic predisposition, but also lifestyle.

Is Hyper-Cleanliness Triggering a Rise in Food Allergies?