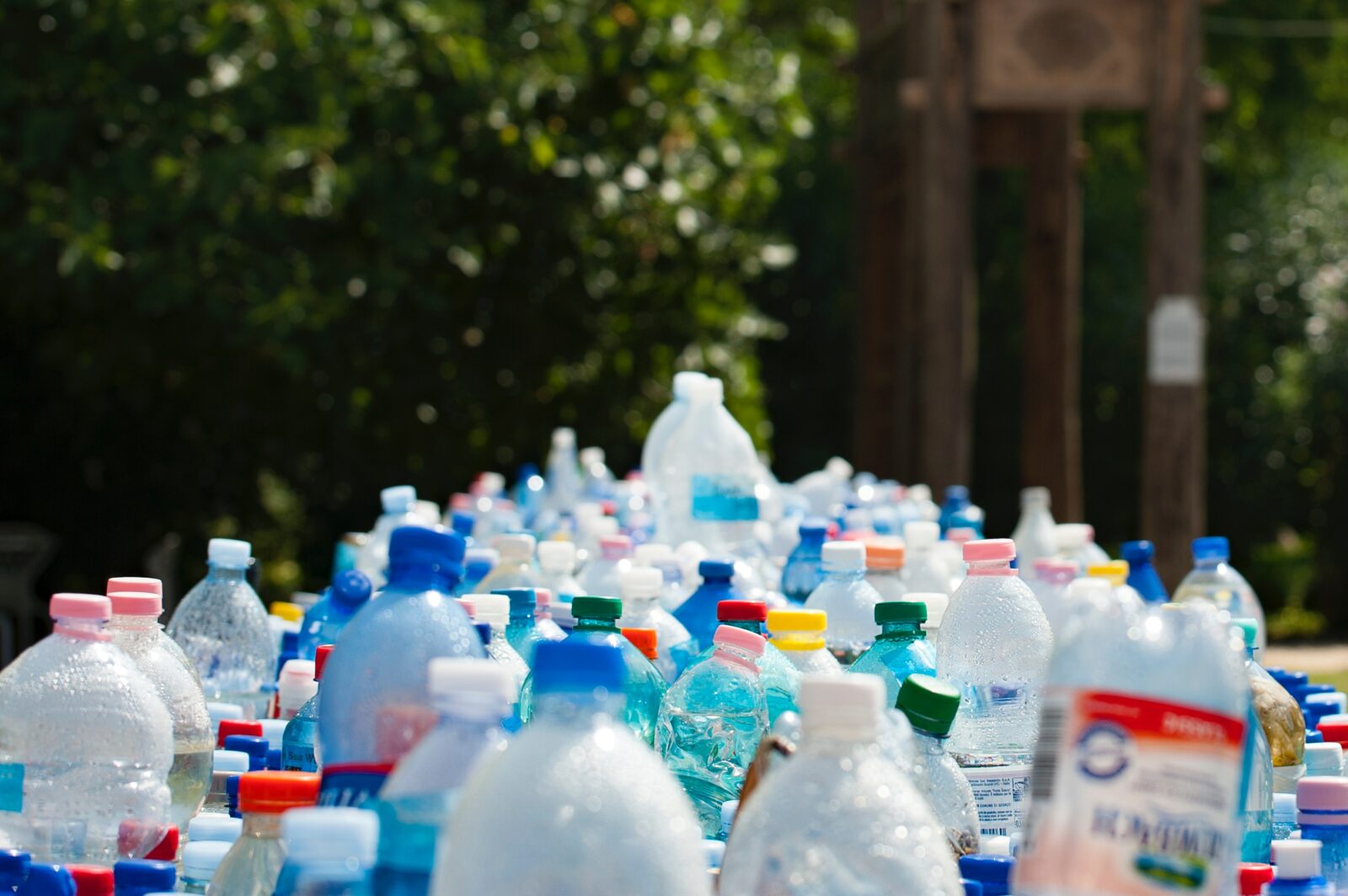 Can chemicals in plastics act as endocrine disruptors? Yes. What does that mean to your body? Much of the research is pointing to disruptive activity in relation to estrogens, androgens, and thyroid hormones. In addition, concerns include adverse consequences for male and female reproductive health, brain development/function, thyroid function, metabolic alterations, immune responses, and cancers in hormone-sensitive tissues.

Let’s take a close look at this critical health issue facing us today.

An endocrine disruptor is defined as: “an exogenous substance that causes adverse health effects in an intact organism, and/or its progeny, consequent to changes in endocrine function.”

Multicellular organisms depend upon a healthy endocrine system for normal growth, development, and maintenance. Recently, research has shown that certain chemicals like bisphenol A (BPA) and phthalate esters can interfere in hormone action. These endocrine-disrupting chemicals act upon hormone synthesis in the endocrine gland and change the transport, metabolism, and excretion of the hormone. They may also compete with the physiological hormone for binding to receptors in target cells. Thus, they mimic or antagonize hormone action.

Much of the research has been regarding BPA and the phthalate esters and estrogens, androgens, and thyroid hormones, which can result in problems with underlying diabetes, cardiovascular disease, and obesity, impaired brain development/function, compromised immune responses, and to cancers in hormone‐sensitive tissues. The window of susceptibility for exposure seems to be in utero and the early postnatal period. The symptoms may not be apparent until adulthood.

Damaging Microplastic Particles in Our Environment