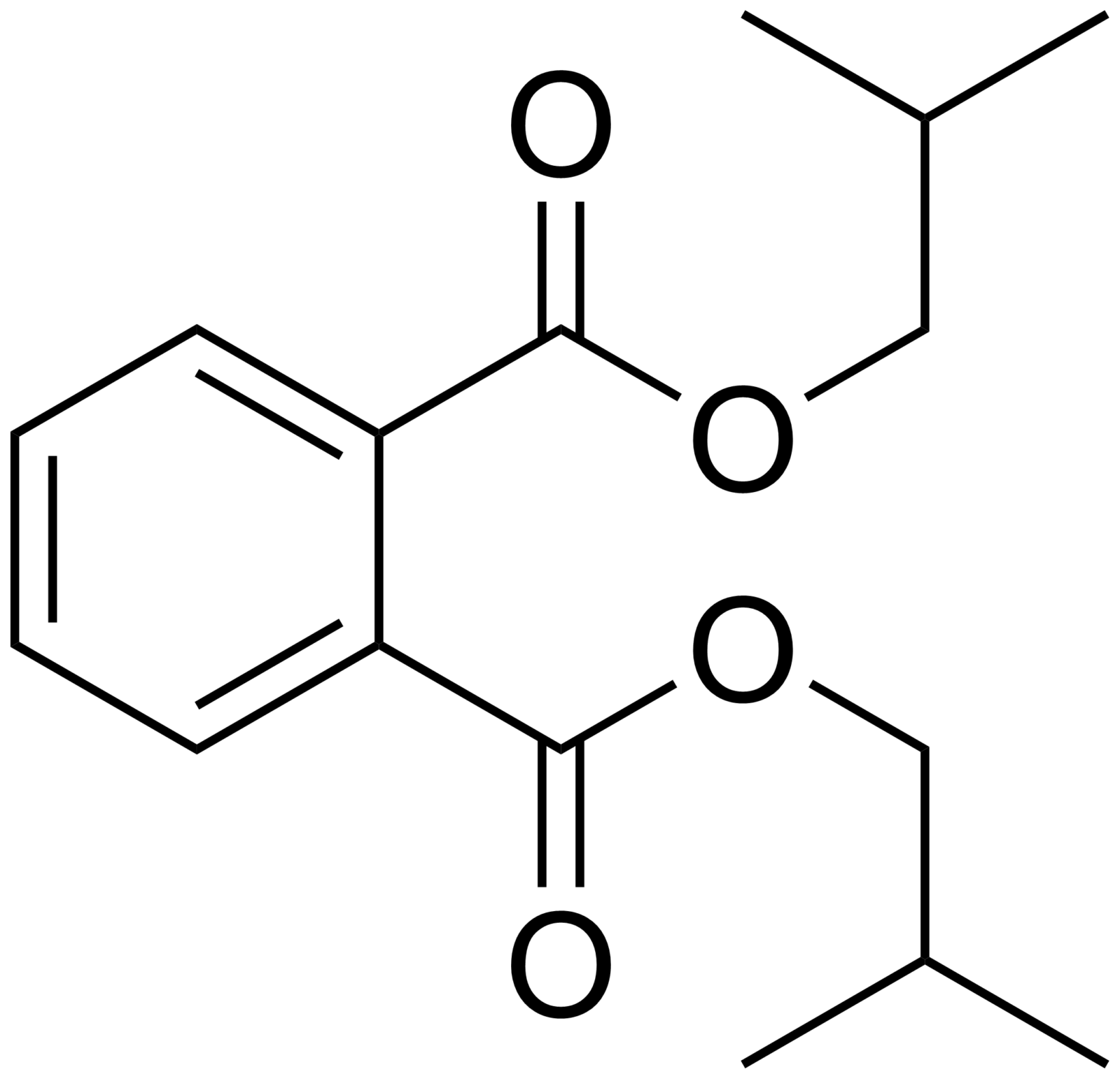 Prenatal exposure to phthalates has been linked to problem behaviors like an increased risk of aggressive or delinquent behaviors in addition to reductions in child perceptual reasoning, lowered IQ, anxiety, and poorer working memory.

The FDA has approved the use of 28 phthalates as additives to food products, and food continues to be a prime source of exposure to phthalates, since the chemicals may leach into food from food packaging and plastic equipment used in food production.

Because people are exposed to multiple phthalates concurrently, scientists have begun to call for regulation of the chemicals as a class and policy reforms to eliminate the chemicals from products that lead to exposure in pregnant women, women of reproductive age, infants and children.

Widespread exposure to phthalates is putting children’s brain development at risk, according to Project TENDR (Targeting Environmental Neuro-Development Risks), which is a collaboration of scientists, health professionals, and advocates for children and the environment.

Formed in 2015, the group focuses on concerns that toxic environmental chemicals are contributing to neurodevelopmental disorders including autism, attention deficits, hyperactivity, intellectual disability, and learning disorders. Recently, they have targeted phthalates by pointing to evidence that calls for immediate action to protect children’s brains from exposure to this harmful class of chemicals.