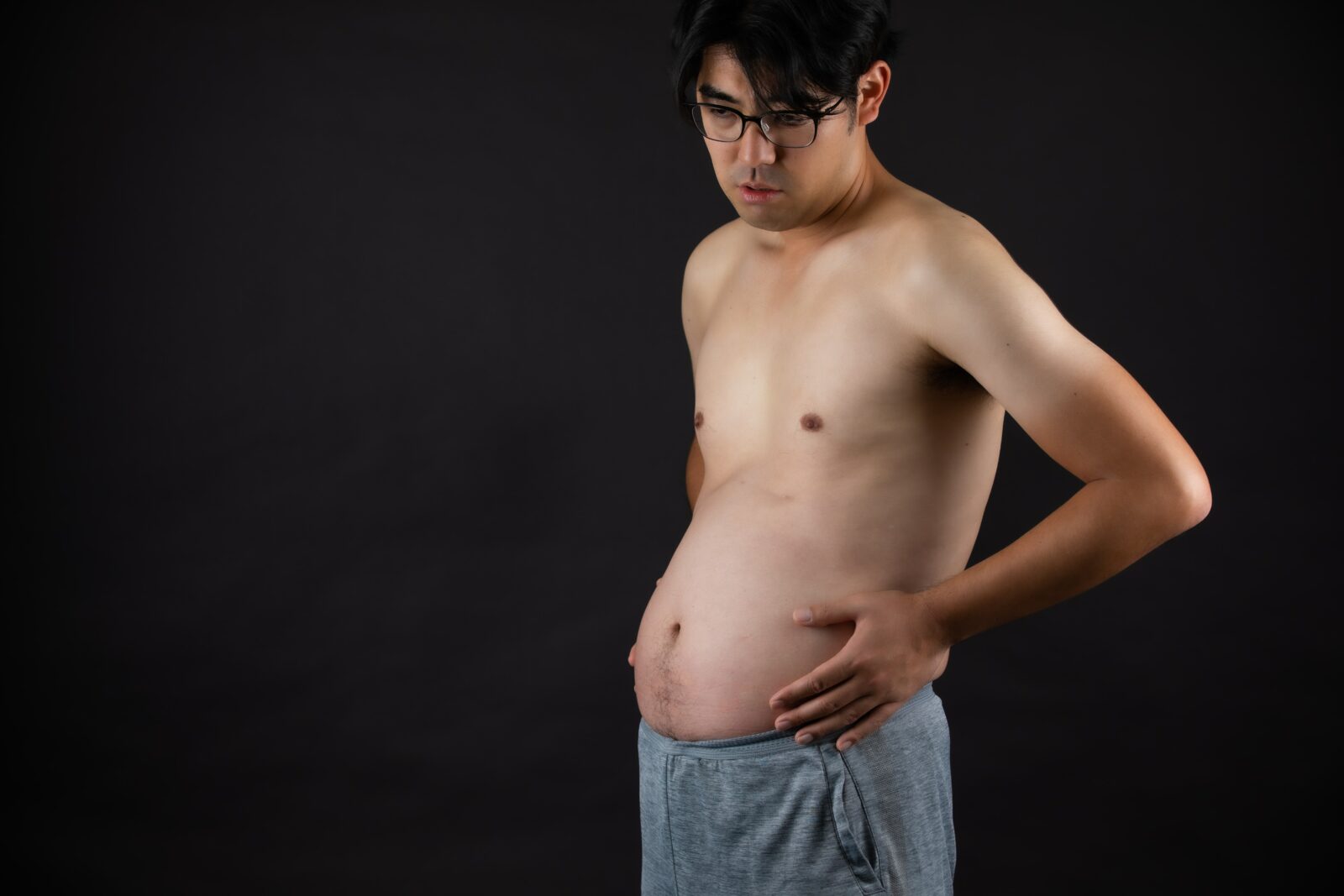 A new, innovative characterization of the small-bowel microbiome may lead to new treatments for small intestinal bacterial overgrowth (SIBO). When contrasted to a control group, the bacteria Escherichia and KIebsiella were dominant in the microbiome of SIBO patients. Targeting these bacteria may restore the healthy balance of the microbiome according to this research.

This analysis of SIBO came from an ongoing study, which is utilizing several new methods to sample and sequence the microbiome. Applying computational strategies to characterize the microbial interrelationships have proven to be a “powerful approach to generate meaningful insights in complex biological systems,” said Leopoldo Valiente-Banuet, a researcher with the Medically Associated Science and Technology (MAST) program at Cedars-Sinai Medical Center, in Los Angeles, who contributed to the study.

Mr. Valiente-Banuet and his colleagues analyzed microbiome samples from 34 people with SIBO and 34 control participants who did not have SIBO. Escherichia and Klebsiella were identified as “the most important disrupters of the integrity of the microbiome network,” said Mr. Valiente-Banuet, who performed the work in collaboration with senior author Mark Pimental, MD, the executive director of the MAST program.

The effects are systemic and “are further exemplified by dramatically reduced connectivity at the genus level,” Mr. Valiente-Banuet reported. He pointed to the density of the triangle motifs, which is one method of tracking relationships in complex networks. The triangle motifs were significantly lower in SIBO microbiomes when compared to non-SIBO microbiomes. This change is likely attributed to the dominant growth of Escherichia and Klebsiella. The alterations in taxa were noted at different levels among all phyla.

Scientists have long recognized the importance of a healthy gastrointestinal tract and other body systems. The complexity of pinpointing the signature differences between a healthy microbiome and a microbiome in people with several disease states remains difficult. The difficulty includes discovering whether the change in the microbiome is a cause or result of any specific disease.