Is It Really Harder to Maintain a Healthy Weight Today? 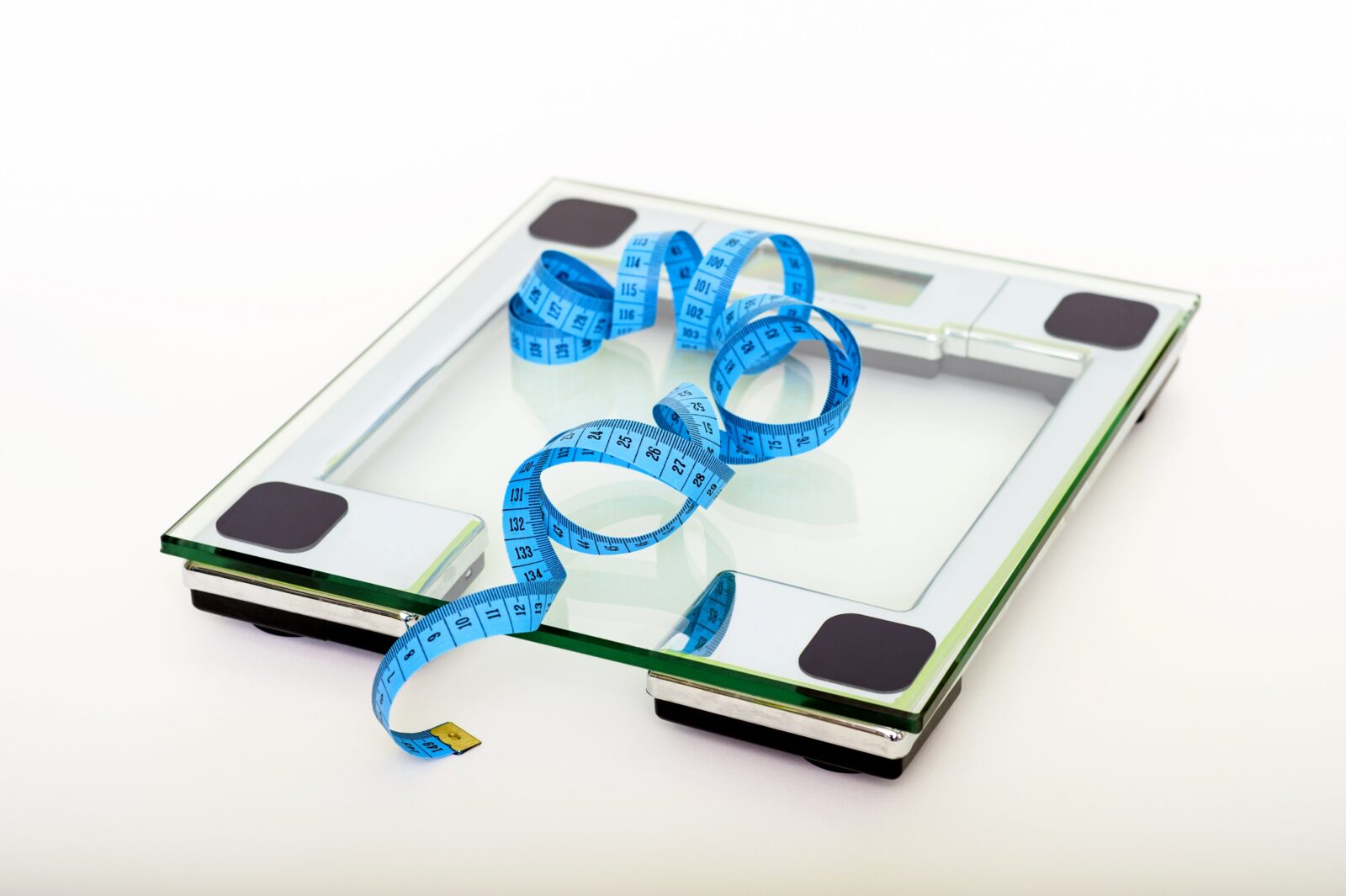 A study published in 2016 by the journal Obesity Research and Clinical Practice found that adults today have a more difficult time maintaining the same weight as adults 20 to 30 years ago. The study accounted for levels of exercise and food consumption.

Americans today are about 10% heavier than people in the 1980s, even following the same exact exercise plans and diets!

“Our study results suggest that if you are 25, you’d have to eat even less and exercise more than those older, to prevent gaining weight,” Jennifer Kuk, a professor of kinesiology and health science at Toronto’s York University, said in a statement. “However, it also indicates there may be other specific changes contributing to the rise in obesity beyond just diet and exercise.”

The Basics About Heart Disease