Is Hyper-Cleanliness Triggering a Rise in Food Allergies? 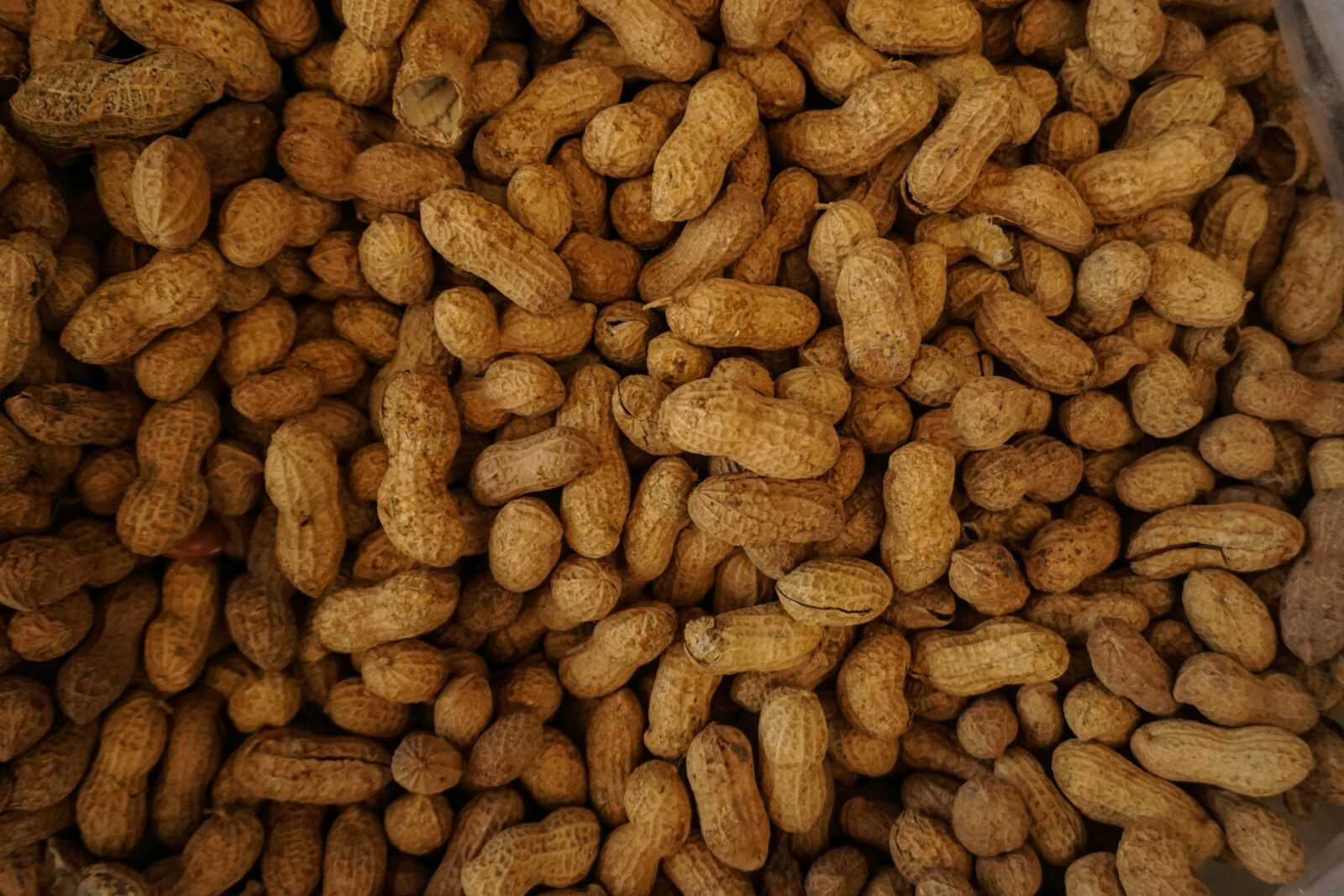 Systems in our body that protect us from toxic food may be linked to the significant increase in food allergies, say some researchers. A paper published in the journal Cell suggests an exaggerated activation of the body’s toxic food protection system in response to environmental factors may be the reason for the increase.

The researchers point out that as many as 8% of children in the United States have a potentially deadly response to what are categorized as the major eight food allergens.

These are often referred to as the “Big 8” and include milk, peanuts, tree nuts, fish, soybeans, wheat, eggs, and crustacean shellfish. The U.S. Centers for Disease Control and Prevention reported the growing rate of food allergies in children from data gathered from 1997 to 2011.

Researchers found that over a 14-year period, the rate of food allergies increased to 5.1% from 3.4%. Even more recent data suggest that the rate has increased again to approximately 7.6%. This means the rate of food allergies in the U.S. has more than doubled in the last 20 years. The Yale scientists suggest this trajectory may be due to the increase of unnatural substances or environmental chemicals.

Shielding the Body from Toxic Food

Both scientists and physicians are worried about this increasing prevalence of food allergies. The Yale researchers point toward the multiple sensory mechanisms your body uses to monitor what you eat and how these affect allergies.