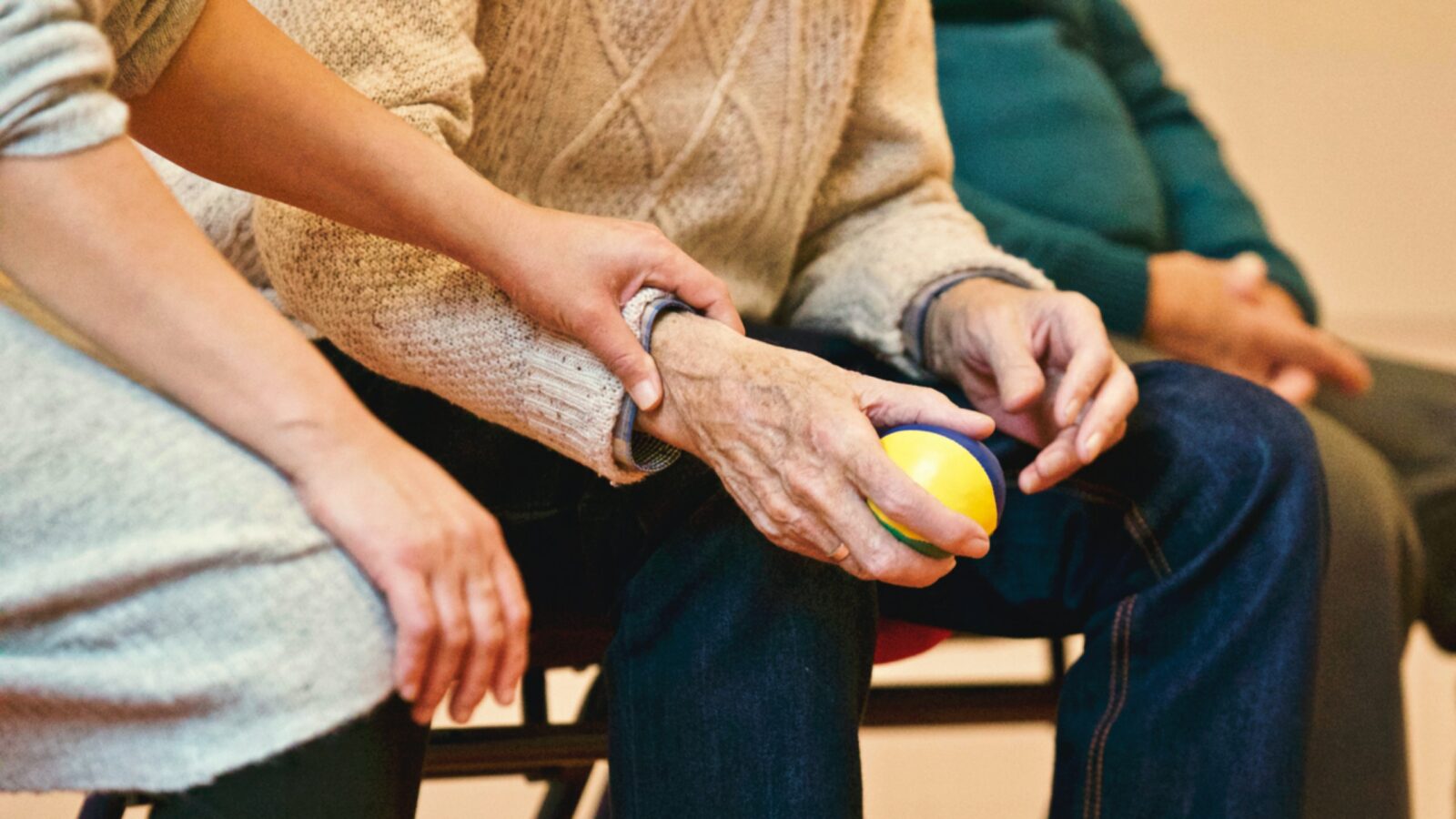 That’s a serious accusation, especially since the U.S. FDA approved aducanumab an antibody-targeting beta-amyloid, as a treatment for Alzheimer’s. The FDA did this even though the supporting data were contradictory and incomplete. Some doctors argue that aducanumab should not have been approved.

Why are scientists having such difficulty with finding a cure? Finding the cause is a major obstacle to this quest.

The Impact of Exercise on Alzheimer’s and Dementia