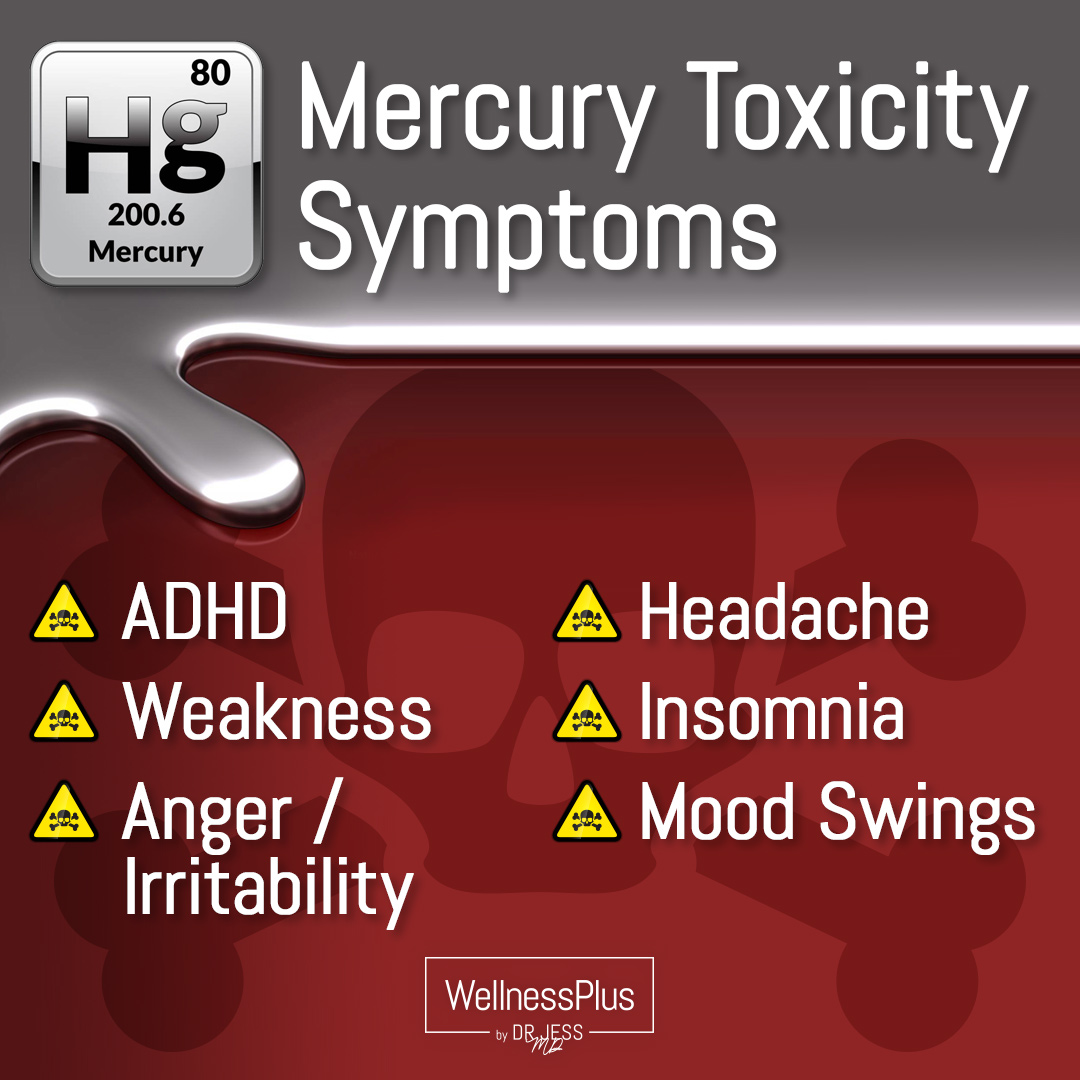 Did you guys know that one symptom of mercury toxicity is extreme shyness!? Oddly enough, this heavy metal can nearly remove your voice & self esteem. It is also known to mimic & induce #mooddisorders like #ADHD, #depression, & acts as a wall of inflammation AKA confusion, that hides pathogens from the body’s defenses.
🔹
The effects of mercury spread across a broad spectrum of diseases including autism, Alzheimer’s disease, ALS, multiple sclerosis, Parkinson’s disease, neurodevelopmental diseases, nephrotoxicity, & cancer.
🔹
The mechanism of mercury toxicity in the adult brain may be related to proteins & detox pathways involved in mercury excretion, including glutathione, glutathione transferase, metallothionine & ApoE.” ApoE mutations are involved in increased risk for Alzheimer’s because these mutations prevent the body from binding to mercury & excreting it from the body! Mercury depletes glutathione & vitamin C. It can inhibit thiamine (B1) & pyridoxine (B6)-that’s needed for hormone production. Mercury also inhibits nerve growth & passes easily into placental blood. It’s all connected.

🔹
Most modern dentists now {safely or unsafely} will remove mercury amalgams these days. Mercury can leech into a toxic vapor that doesn’t get excreted from the body easily. Can you believe they ever thought it was ok 👌🏽 to put that in kids’ mouths?
🔹
There are safe & proper ways to bind & chelates mercury & other heavymetals from the body. Look into Andy Cutler’s detox protocol if you have high levels. Mercury leaves the body easiest in SWEAT.