Herxheimer symptoms, or healing detox reactions, can be physical or emotional 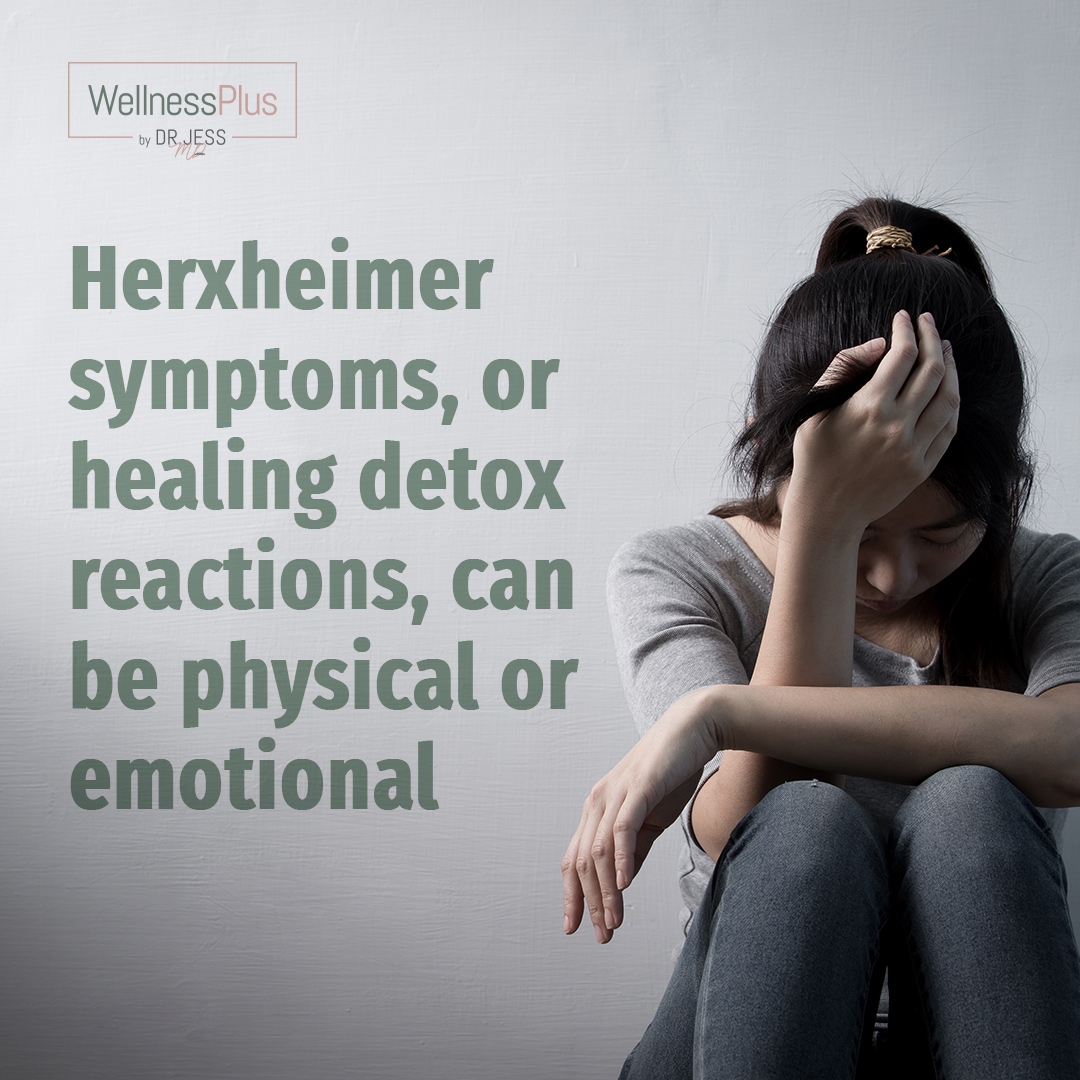 By now most of you guys understand Herxheimer symptoms, but allow me to elaborate. When you begin true healing, it ain’t fun. The body begins to “see” something that it missed before, it literally sends out an SOS signal to rally an army of white blood cells, or troops. It is your body that makes you feel like SH*T when it creates a fever to burn out thermosensitive pathogens and their endotoxins 🦠 or diarrhea to run out unwanted toxins. It is appropriately reacting to manmade chemicals that it previously did not have the energy to fight, until we balance immunity & bring the body back in line. That’s intelligent! Painfully temporary, but also intelligent. Did you know the same can happen emotionally?

Awakenings usually accompany traumas or even have a physical aspect to them. You can explain a spiritual awakening through scientific eyes 👀 if you’re astute enough. Becoming ill 😷 is often the perfect storm ☔️ of emotional trauma & some sort of physical disease-all leading to pain that forces us to change or WAKE UP to a new perspective. This isn’t everyone, but I used to see many of these people in clinic.

When opening up a stagnant liver pathway, people have emotional outbursts or “short fuses” that many describe as out of character for them. The liver holds frustration & anger in TCM. Fasting alone can elicit emotional outbursts or healing reactions, as food provides comfort for us physically & emotionally. Fasting leaves nowhere for unprocessed trauma to hide.

When I did my fasting mimicking diet & hit ketosis, I became extremely sad about recent events that I had not yet processed. Despite feeling ALL the feels of uncomfortable emotions, this IS healing in its raw state. Occasionally #Lyme patients become worse during the first month of detoxing. This is due to many reasons-one can be that healing ingredients from the EARTH 🌍 have the potential to heal mind, body & spirit. If there are unprocessed emotions & trauma (lyme resonates with a vibration of abandonment), it must be addressed if the person wants to achieve physical wellness. It’s all connected!