How Sugar Affects Your Brain 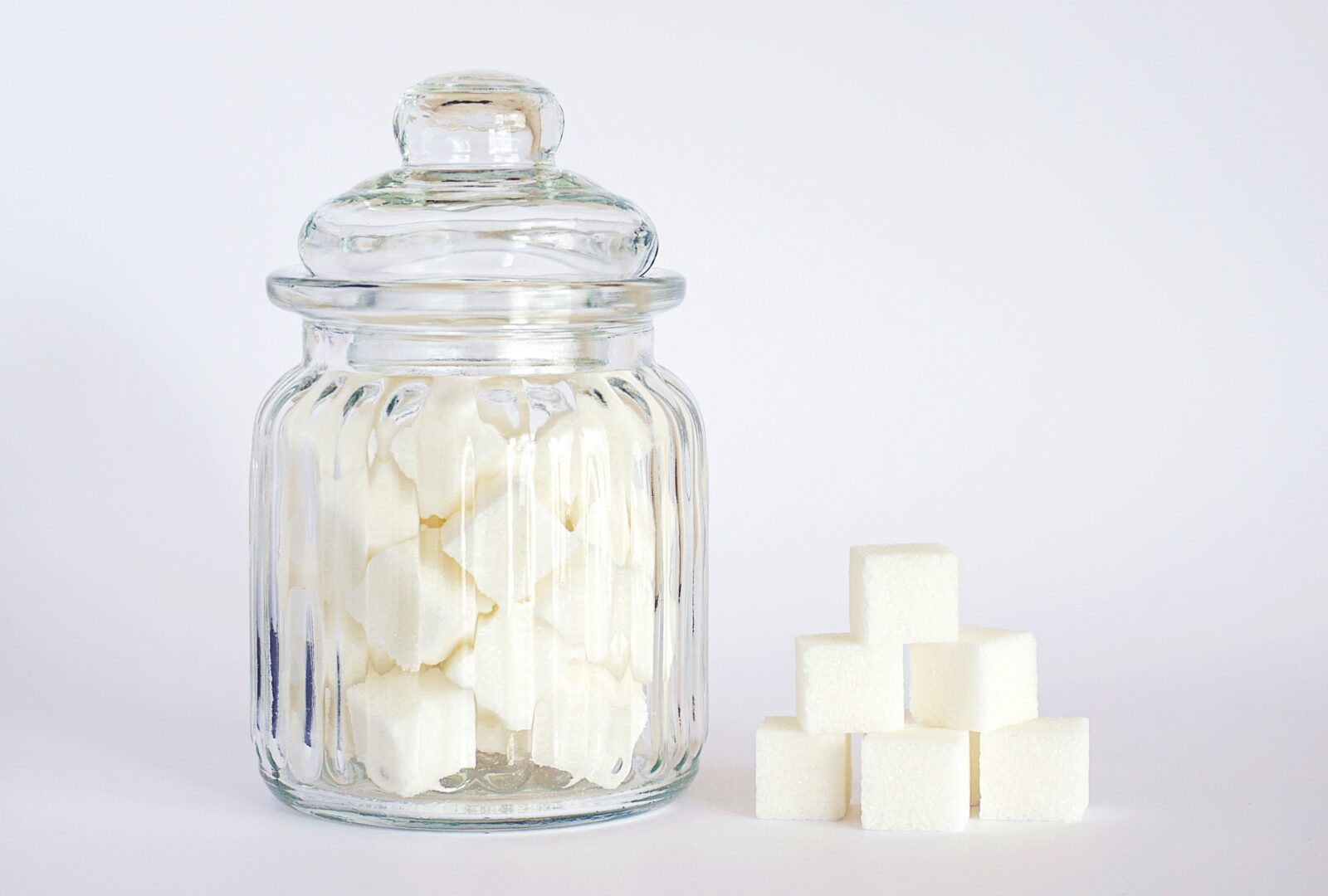 Most Americans consume way too much sugar. Even if you avoid the candy aisle, most processed foods contain an excessive amount of added sugars.

The BBC wrote a report called “The Truth About Sugar.” The report noted that a serving of Pad Thai noodles contained 9.5 teaspoons of sugar and a package of sweet and sour chicken with rice contained 12.5 teaspoons, which is more than a can of soda.

Even many baby foods contain large amounts of sugar, which puts our children on a trajectory towards lifelong sugar addiction and numerous health problems associated with excessive sugar. Many studies have shown how sugar acts like other addictive substances.

A 2019 study published in Scientific Reports stated that “Excessive sucrose consumption elicits addiction-like craving that may underpin the obesity epidemic.”

In this study, the scientists used PET imaging combined with beta-opioid and dopamine receptor agonists. The test subjects were miniature pigs, which have well-defined subcortical and prefrontal cortical regions. This gave the researchers the ability to translate their findings into human brain function.