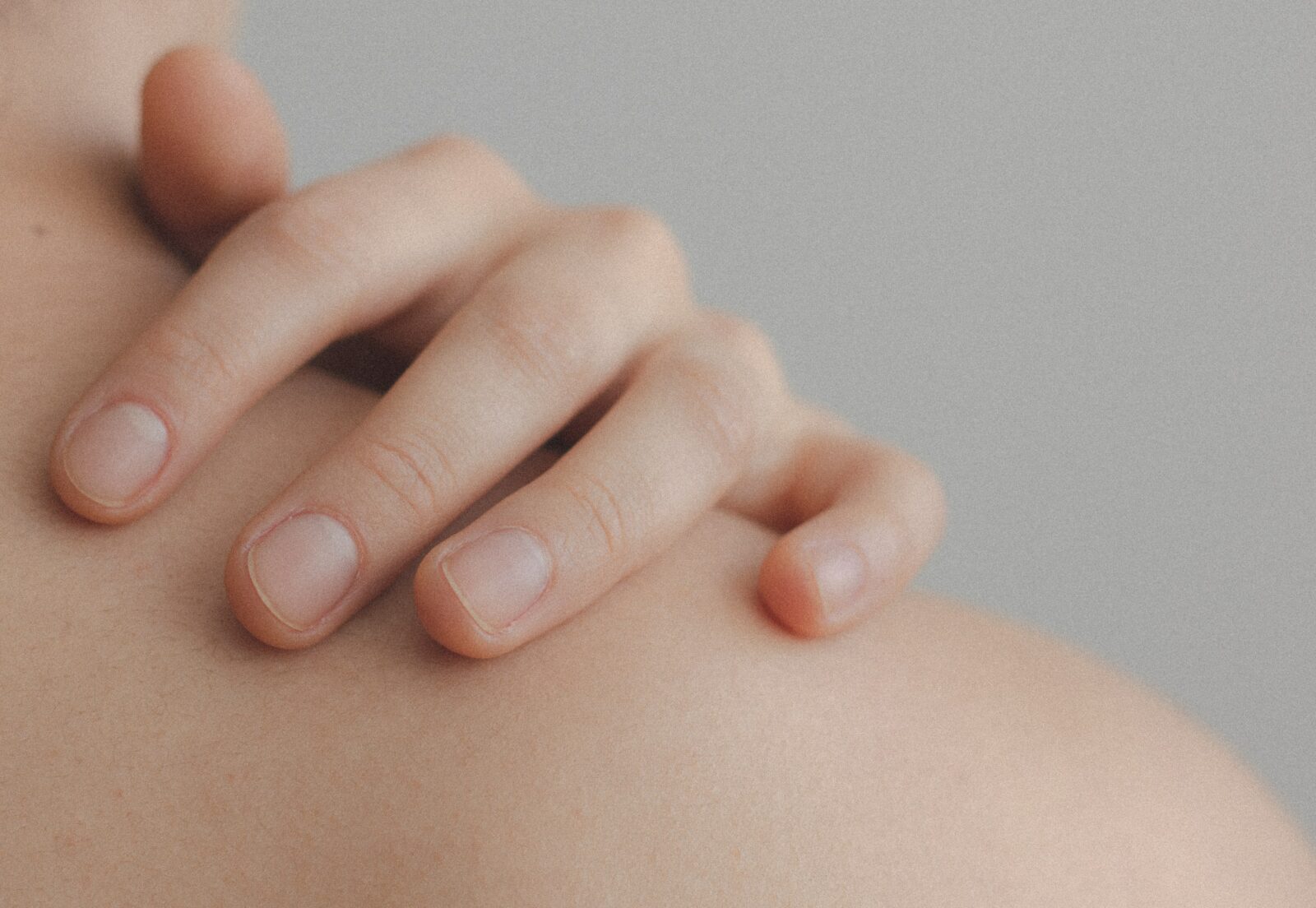 Methylene blue is a photosensitizer that is used extensively in medicine particularly to distinguish between malignant and healthy cells. A photosensitizer absorbs light, which results in a photochemical change within the molecule. When light strikes a solid object, it can either be scattered or absorbed. According to photochemistry, absorbance is necessary for photochemical changes to happen. Compounds that exhibit absorbance are called chromophores. The absorbed light leads to an energy exchange in which the molecule can release heat and/or fluorescence.

More research is investigating additional uses of methylene blue and its derivatives, including treatment for chronic skin tumors. The compound has been in use for over a century and is used as a treatment for diseases including methemoglobinemia, malaria, vasoplegia, septic shock, cancer chemotherapy, and Alzheimer’s disease.

Methylene blue as an antioxidant

Aging cells cannot fight against free radicals due to a decrease in the skin’s normal arsenal of antioxidants. While this varies between individuals, the depletion still impacts the need for antioxidants especially due to environmental pollutants that negatively affect the skin.

Antioxidants are essential at all ages to maintain healthy skin: researchers in both dermatology and cosmetic science are pinpointing many free radical-induced skin disorders. Methylene blue is a unique antioxidant that targets reactive oxygen species (ROS) and induces permanent changes in cellular aging. A unique feature of methylene blue is the ability to make permanent changes within the cell by keeping ROS at low levels in all three of the major skin layers. This reverses cell senescence.

Quercetin as a Potent Antioxidant