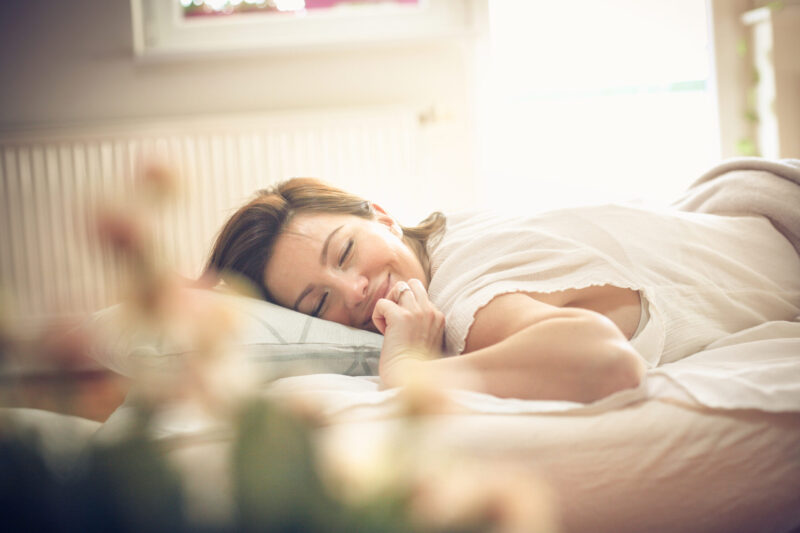 In 2017, sleep scientist Matthew Walker, author of the book Why We Sleep, made the assertion that humans are the only species who deliberately deprive themselves of sleep for no apparent [biological] gain.1 Although many people consider short sleepers “productive” members of society, the harmful consequences of sleep deprivation have been detailed in clinical studies.2

In the most dramatic cases, prolonged sleep deprivation may lead to death. For example, rats kept awake develop a peripheral syndrome characterized by increased metabolic rate and decreased body weight, leading to death after two to four weeks.2 Prolonged sleep deprivation is also fatal in humans, who die after developing a syndrome similar to those seen in rats. What remains unclear is whether death is due to the loss of sleep itself or to other factors involved, such as forced arousals and resulting stress on the body.2

Whether or not sleep loss itself is lethal, sleep deprivation in humans alters multiple aspects of behavior and physiology, including the cardiovascular system. In the US, adults who are short sleepers (less than seven hours per 24-hour period) are more likely to report a variety of chronic health conditions compared to those who did get enough sleep (greater than seven hours in a 24-hour period);3 heart attack, coronary heart disease, stroke, and diabetes are among the adverse cardiometabolic risks of short sleep duration.3-5

Data from 487,200 adults 30-79 years of age found that individual and coexisting insomnia symptoms are independent risk factors for cardiovascular disease incidence, particularly among young adults or adults who have not developed hypertension.6 In this cohort, researchers tracked participants for nearly a decade. Participants who reported experiencing all three insomnia symptoms (problems falling asleep or staying asleep, waking too early, or struggling to focus during the day because of disrupted sleep) had an 18% increased chance of developing cardiovascular diseases compared with those who did not experience these symptoms.6

Those who reported trouble focusing during the day were 13% more likely to develop heart attack, stroke, and comparable diseases than people who did not have problems focusing.6 Those who found it difficult to fall asleep or stay asleep had a 9% higher chance of developing cardiovascular diseases, while those who woke up too early were 7% more likely to experience a stroke, heart attack, or similar incident. The results suggest that identifying insomnia, particularly in young people, may reduce cardiovascular disease risk later on in life.6

Underlying Conditions of Sleep Disruption in the Age of COVID-19

The Impact of COVID-19 on Stess, Anxiety, and Depression