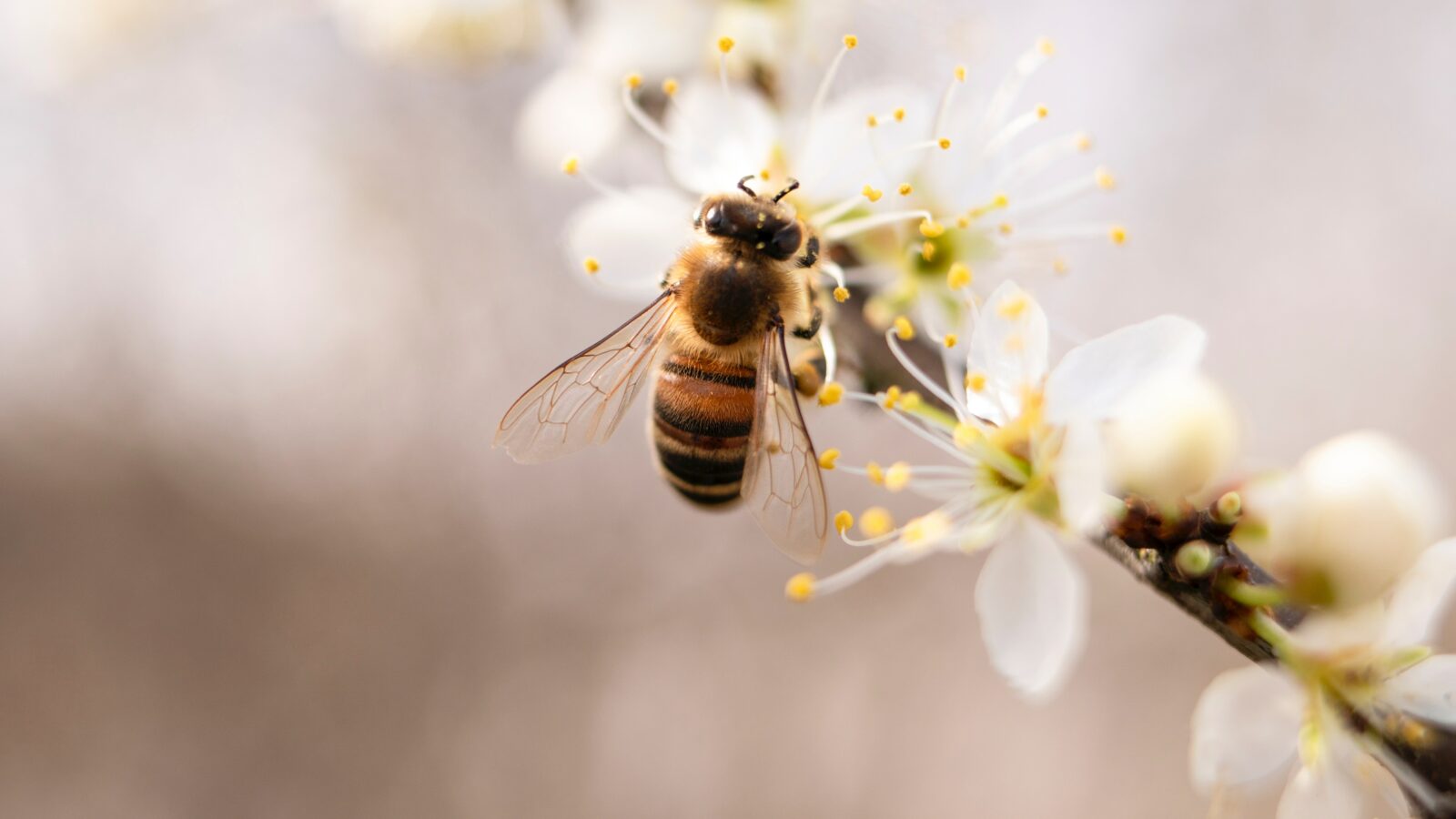 We associate bees with honey and pollen. However, another bee product is used to treat certain illnesses: bee venom. And, scientists are investigating bee venom as a treatment for cancer.

Bee honey has medicinal properties. Tea with honey has long been a remedy of choice for sore throats. And some nutritionists consider bee pollen to be a near-perfect source of protein.

However, bee venom isn’t typically thought of as medicinal although it has been used for thousands of years all around the world. Of course, that is because of our association with bee venom to very painful stings. Clinical studies are still being conducted to scientifically prove the medicinal uses, which is called apitherapy. Initial results are very promising.

Ancient Egyptians used bee venom for medicinal purposes, and some reports exist showing that it was used throughout history in Europe and Asia. Hippocrates used bee venom to treat joint pain and arthritis. Interest in the effects of bee venom was renewed in 1888 with the publication of a clinical study conducted in Europe on its effect on rheumatism. Since then, interest in bee venom treatment has grown albeit inconsistently.

As more people accept alternative approaches to conventional medicine, interest in the therapeutic value of bee venom has grown. Without many large randomized studies, the evidence on bee venom as an effective therapy is mixed. For example, a small, randomized trial did not show any effectiveness for bee venom in the treatment of multiple sclerosis. But, a review of studies did find that the venom may show some promise as an arthritis treatment.

The Health Benefits of Sauna Use

The Many Therapeutic Uses of Bee Venom