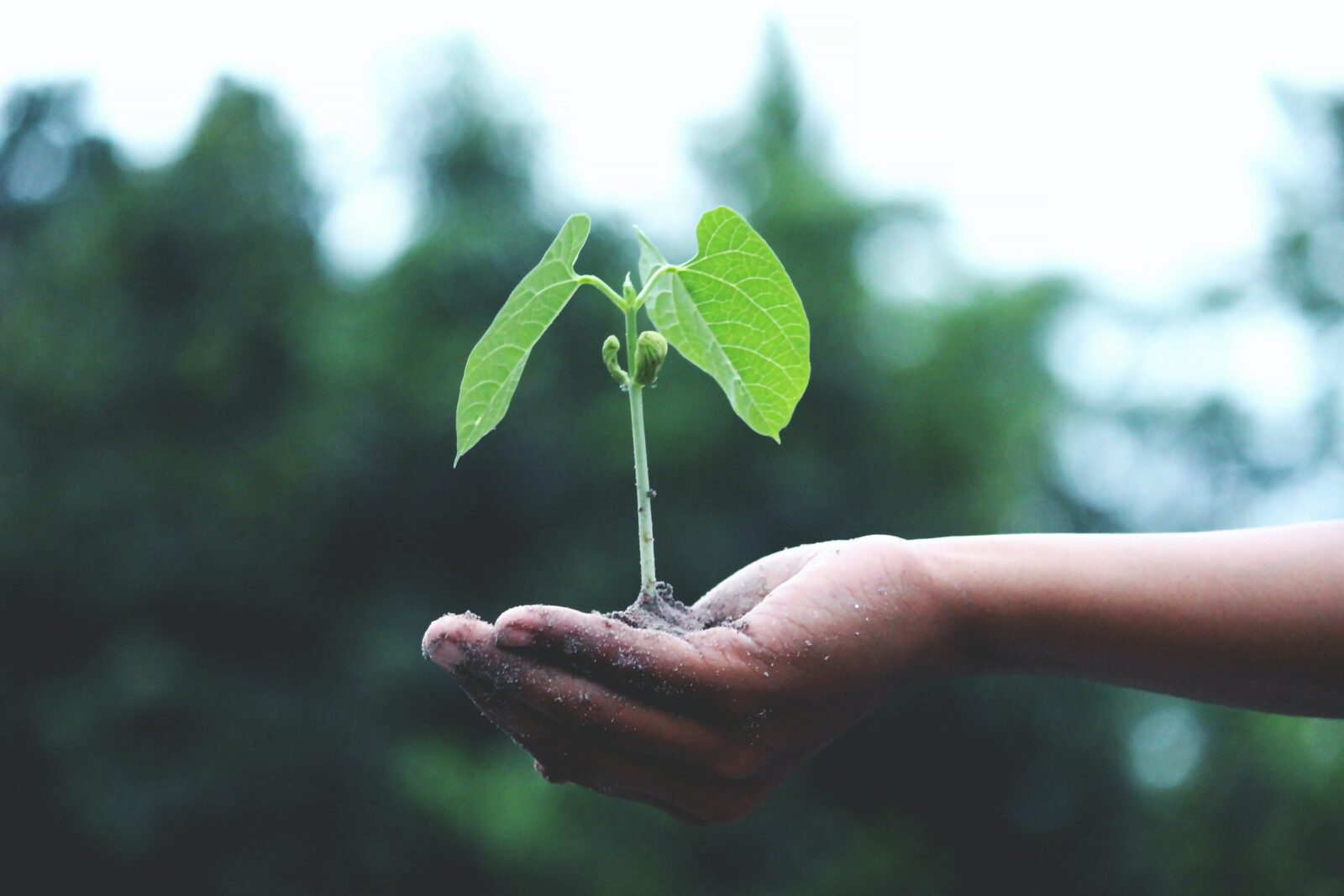 A survey of directors at international banks has shown that many have affiliations with companies that are major polluters. The survey points to concerns about divesting from organizations operating in the oil, gas, and coal industry segment.

The organization, DeSmog, found that 65% of directors from 39 banks had 940 current or past connections that some critics consider to be “climate-conflicted.” DeSmog estimates that 16% of all bank board members have had investments in the energy sector. DeSmog also reported that some think tanks and lobbying groups that campaign against climate action have similar investments.

The survey examined the employment history and affiliations of 565 bank directors from the boards of major retail banks in the UK, US, Canada, Europe, South Africa, China and Japan. A majority of directors had experience in high carbon producers in energy, aviation, mining, manufacturing and banks and financial companies that invest in the fossil fuel industry.

Some banks have announced efforts to divest themselves by 2050. However, a considerable number still offer financing to companies in the oil, gas, and coal segment, which produce the most carbon emissions. This has prompted some shareholder activist groups to file resolutions for consideration at upcoming annual general meetings at Barclays Bank, Mitsubishi UFJ, and Wells Fargo Bank.

This coincided with a report released by Rainforest Action Network that showed large international banks have around $3.8 trillion invested in fossil fuel companies during the 5 years following the Paris Agreement.