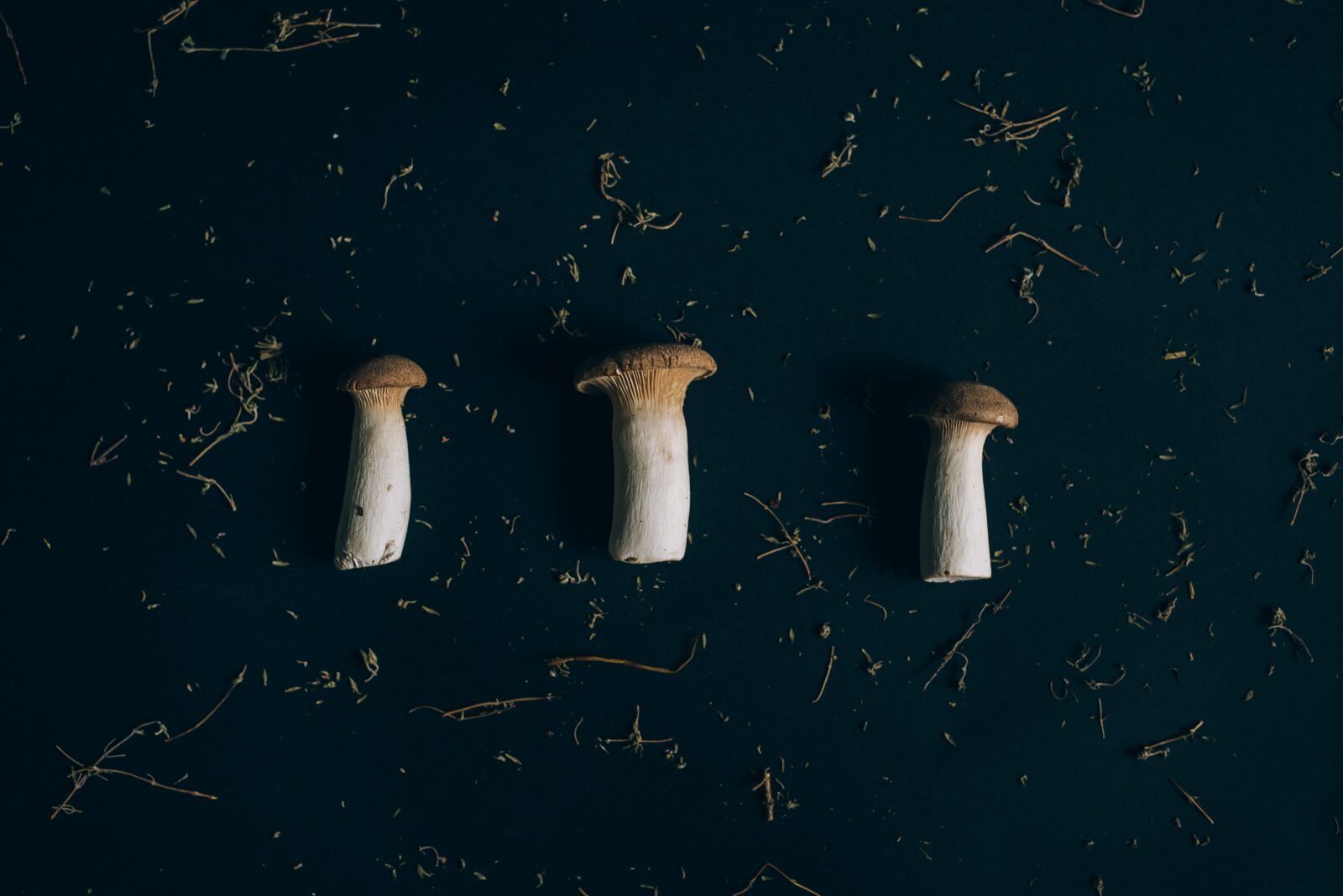 Are there benefits to exploration with magic mushrooms? These fungi contain natural psychoactive compounds called psilocin and psilocybin. They are frequently called psychedelic mushrooms, shrooms, or psilocybin mushrooms.

The use of magic mushrooms dates back to the Aztec nation, which called them Teonanácatl, or “flesh of the gods.”

A mushroom trip can produce powerful feelings of connection with plant spirits, nature, and our more subconscious self. A trip can last for several hours. Read below to learn more about how to take your first steps on a journey with magic mushrooms.

What are magic mushrooms?

Close to 200 species of psilocybin mushrooms grow wild, and they contain psilocin, psilocybin, and the other psychoactive compounds norbaeocystin and baeocystin. Every continent has its type of magic mushrooms except Antarctica. They have been known for thousands of years and are relatively easy to find in the wild or grow yourself.

However, it takes some skill and knowledge to accurately identify psilocybin mushrooms. Some of the most common species of magic mushrooms include Psilocybe cubensis (light brown/white caps, with a thick white stem), Psilocybe semilanceata (slim wavy stems with dark, bell-shaped caps), Psilocybe cyanescens (uniquely wavy caps), and Psilocybe azurescens (conical, caramel cap with a slim stem). They are found in America and Europe.