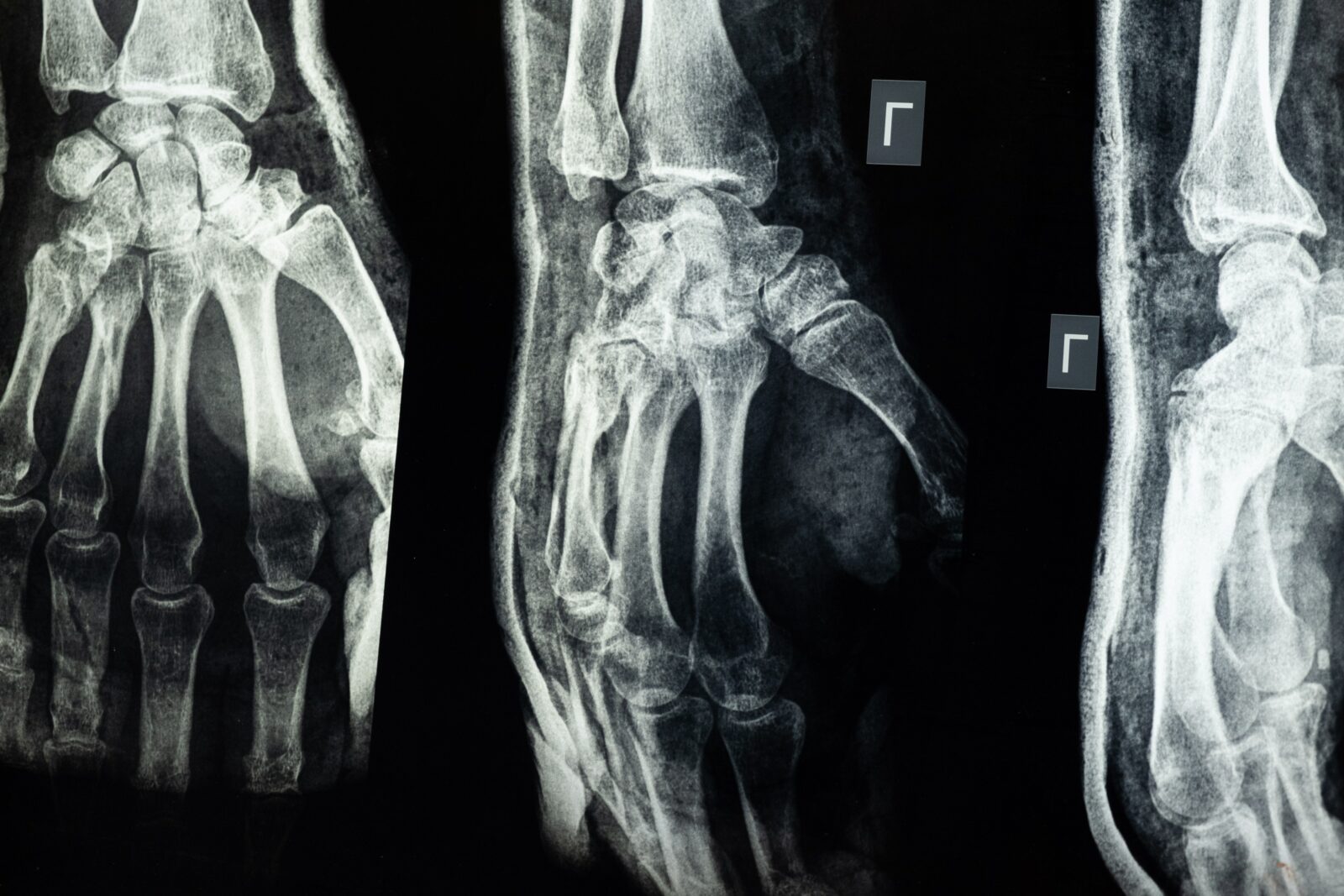 Can exercise prompt your body to generate immune cells in bone marrow? A recent study suggests that the answer is yes.

Scientists have pinpointed a specialized type of bone-cell progenitor in the bone marrow that promotes the generation of immune cells called lymphocytes. Bone marrow contains many types of progenitor and stem cells including progenitors of immune cells. These cells coexist side-by-side. Nearby cells support them by generating specialized protective environments called niches.

Researchers are still studying the interaction between the cells in the niche, also called stromal cells, and the progenitors of immune cells in the bone marrow. Currently, greater insight is necessary to determine how progenitors of immune cells are generated. However, researchers have determined that exercise plays a key role in stimulating communication between one type of stromal cell and immune progenitors in mice, ultimately helping the animals to fight infection.

In mice, some mesenchymal progenitors produce a signaling protein, called stem cell factor (SCF), that is key for supporting HSPCs. These cells produce a cell-surface protein called the leptin receptor (LepR). LepR-expressing (LepR+) cells are found in several crucial locations in bone marrow, including around two types of arterioles, sinusoids, and blood vessels. The researchers in this particular study looked at the subset of LepR+ cells involved in maintaining the HSPC niche.