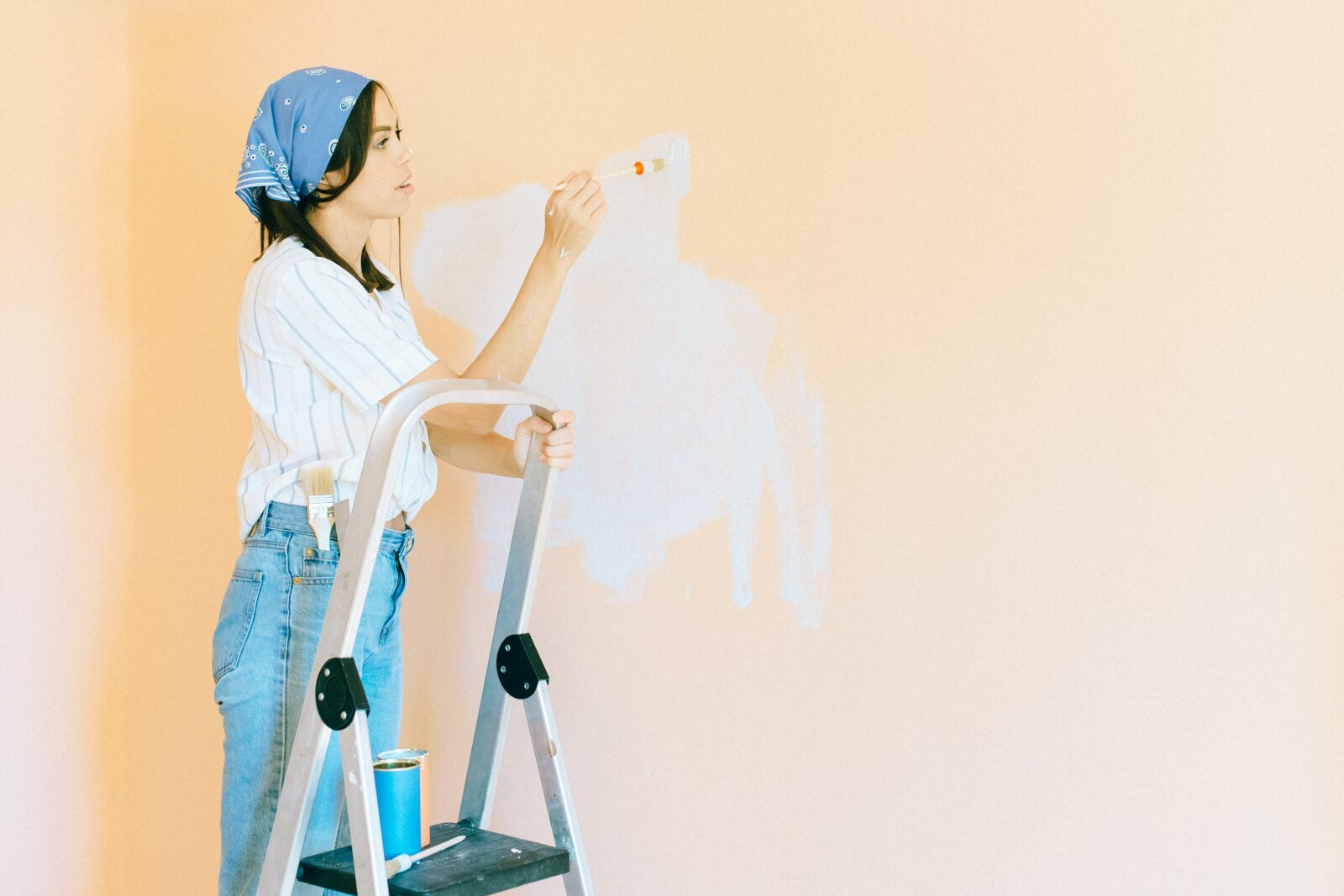 Pollution, wildfire smoke, and other toxins fill our skies every day. This has people staying indoors in a time when isolation and fears are increasing due to pandemic lockdowns and other social distancing efforts. It’s driving increasing levels of depression, anxiety, brain fog, and more. But there are other reasons as well that toxins in our air trigger cognitive issues and psychiatric symptoms.

Smoke and air pollution contain harmful toxins that can damage your brain and increase the risk of developing mental health conditions. According to 2019 research in Environmental Health Perspectives and Plos Biology, geographical regions that have high levels of air pollution are linked to a higher incidence of depression, anxiety, bipolar disorder, psychosis, and suicidal thoughts and behaviors. However, despite the new evidence, traditional psychiatry typically does not address environmental toxins as a causative factor.

It is becoming clearer that there is an association between environmental toxins, brain health, and psychiatric and cognitive problems.

What is a toxic brain?

In brain SPECT scans, an indication of decreased blood flow to the brain and a scalloped appearance are typically a sign of potential toxicity. When this pattern occurs, a functional medicine doctor and/or neuropsychiatrist will want to investigate the origins.

Environmental Toxins and their Impact on Chronic Illness