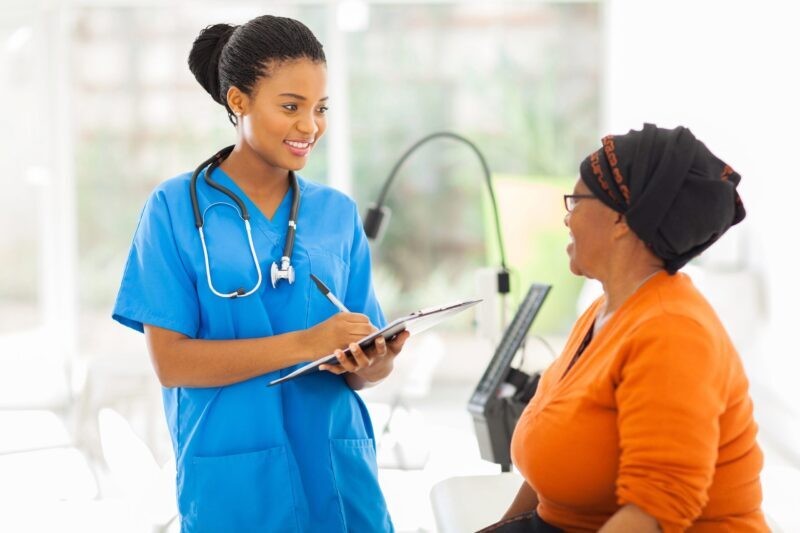 Cardiovascular disease (CVD), including heart disease and stroke, is the leading cause of death in the United States, and according to the American Heart Association, if hypertension is included, nearly half of US adults have cardiovascular disease.1-3 Prevention and interventions that address modifiable lifestyle factors such as diet, exercise, and smoking are important clinical considerations for CVD. In addition, researchers are finding that social determinants of health are essential to understanding the complete scope of a patient’s health and CVD risk, and to informing optimal prevention and treatment strategies.

Social determinants of health are economic, social, and physical environment factors and conditions that shape a person’s daily life,4 impact their access to health care, and influence their risk of developing chronic diseases. Socioeconomic status including education; income and occupation measures; food insecurity and healthy food access; social relationships and support; environmental factors such as air pollution; and social conditions such as chronic stress, racial residential segregation, and discrimination are examples of social determinants of health and have all been suggested to impact CVD risk.3,5-12 For example, a 2020 cross-sectional analysis that investigated the relationship between social determinants of health and ischemic strokes found the following results:12

Specific to hypertension prevalence, research suggests a positive correlation with lower socioeconomic status, neighborhood poverty, and racial discrimination. A 2015 meta-analysis of 51 studies found an overall increased risk of hypertension among the lowest socioeconomic status, which was statistically significant in high-income countries.13 With data from 8,071 Black and white participants in the National Health and Nutrition Examination Survey (1999-2006), analysis indicated that Black participants had a 2.74 times higher risk of hypertension than white participants.14 This analysis was made after adjustments for age, gender, and socioeconomic status. Further, the findings suggested that the racial disparities in hypertension may be influenced by environmental factors such as racial residential segregation and neighborhood poverty levels.3,14 A 2014 systematic review that included 44 studies (N=32,651) indicated that reports of racial discrimination were associated with increased prevalence of hypertension.3,15

The burden of cardiovascular disease is higher for Black populations in the United States, with Black people experiencing a greater risk of development and a two to three times greater chance of dying from heart disease than white counterparts.16-18 Studies have investigated CVD health disparities and the relationship between discrimination, racism, chronic stress, and CVD, with results that suggest:

For Black women experiencing chronic race-based stress who are at risk for CVD, a small 2020 clinical trial evaluated the stress and coping intervention, the Resilience, Stress, and Ethnicity (RiSE) model for reducing stress and building resilience in Black, Indigenous, and People of Color (BIPOC) communities.21 After an eight-week group-based treatment that included sharing experiences related to race-based stress, cognitive-behavioral and mindfulness strategies, and skill building and empowerment, researchers found that the intervention was practical and effective for chronic stress management.21

My Experience with Cavitation Surgery

The Energy Code and the Body Code: Releasing Blocked Energy

Your Gut Health and Its Relation to Cardiovascular Disease