Cardiometabolic Conditions and the Microbiome 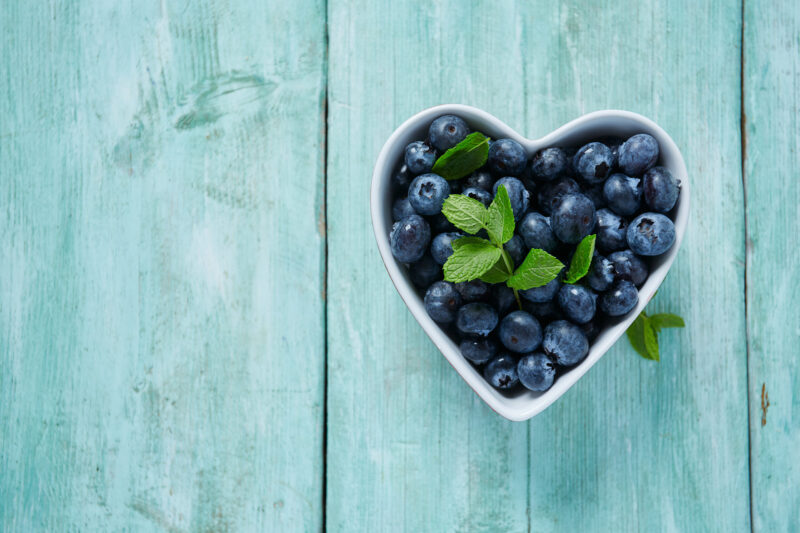 Recent research suggests that the gut microbiome influences many health parameters, including cardiometabolic health. One large-scale study with 893 participants provides evidence that certain families of gastrointestinal bacteria can either positively or negatively affect cardiovascular health.1 Different compositions in the gut microbiome were correlated to both BMI and lipid levels, independent of genetics, age, and gender.1 Lower levels of bacterial families Christensenellaceae and Rikenellaceae, class Mollicutes, genus Dehalobacterium, and kingdom Archaea correlated with high BMI.1 The researchers estimated that 4.5-6% of BMI, triglycerides, and HDL variations could be explained by these variations in the microbiome, independent of other risk factors.1

Although not conclusive, animal studies using fecal transfers allow us to better investigate the nature of the relationship between the microbiome and various diseases. One such analysis transplanted fecal microbiota from human donors to germ-free mice.2 The healthy human controls had a much richer and more diverse microbiome than the individuals with pre-hypertension and hypertension, who had overgrowth of bacteria such as Prevotella and reduced populations of bacteria correlated with improved health.2 After fecal transplantation, the germ-free mice who got material from individuals with hypertension soon exhibited elevated blood pressure themselves.2

One mechanism by which the microbiome affects the body is through generation of metabolites that alter host physiology3,4 and influence metabolic inflammation.5 After performing 16S rRNA gene sequencing in 531 Finnish men, researchers found gut microbiota correlated with fasting serum levels in fatty acids, amino acids, lipids, and glucose, as well as with levels of trimethylamine N-oxide (TMAO), a metabolite associated with coronary artery disease and stroke.6 The microbiome may also influence remote body sites through alterations in the short-chain fatty acids pathway and the bile acids pathways.3,7