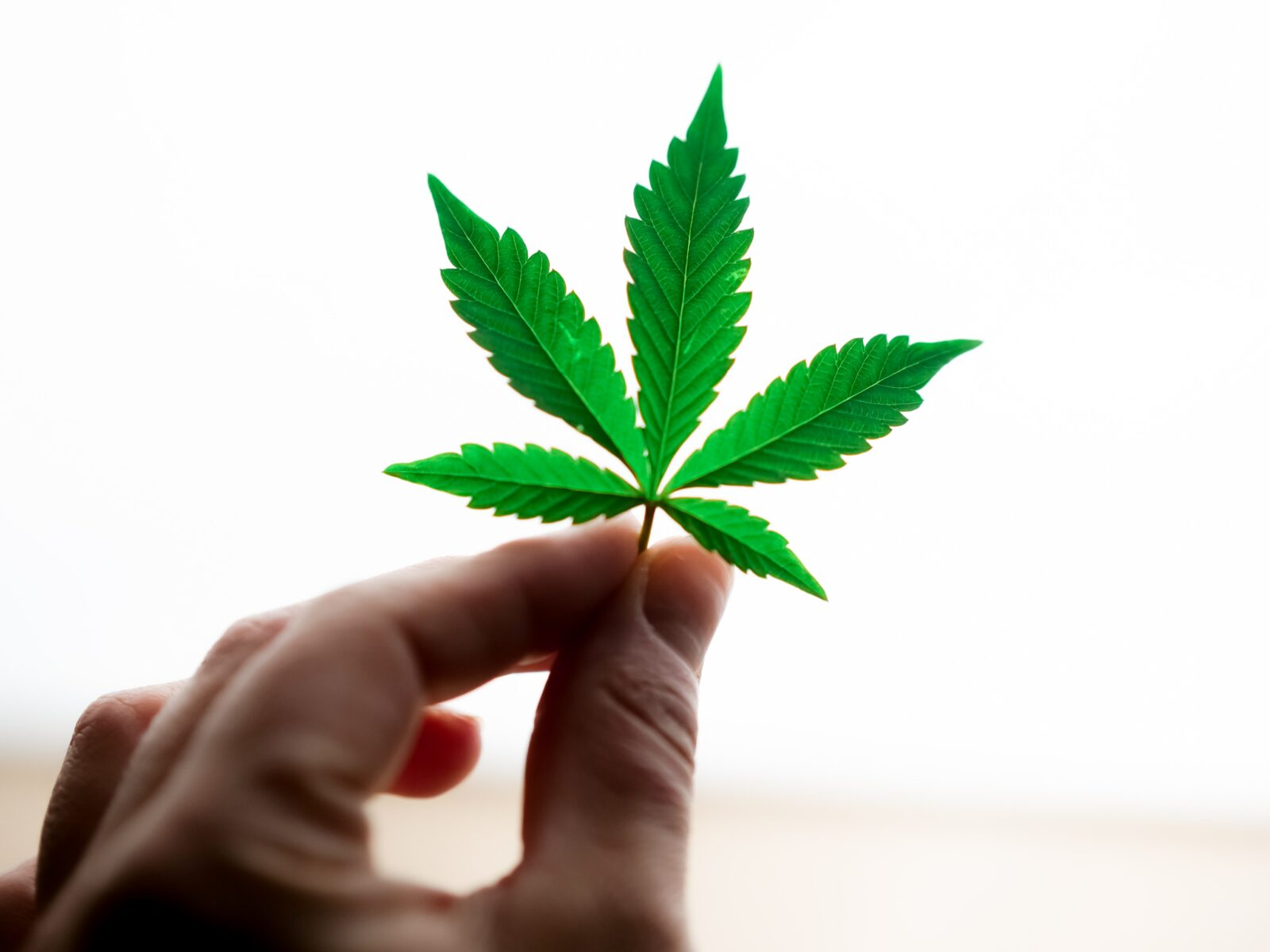 Cannabis use is increasing in popularity. Still, it has some effects that should be taken into account before partaking. It is shown to decrease the quality of semen in men. It is also linked to an increased risk of testicular germ cell cancer.

Researchers at the University of Denmark are conducting studies to determine how Cannabis impacts male fertility. Cannabis products work in our bodies by interacting with the endocannabinoid system (ECS). The researchers studied the interaction between plant-derived cannabinoids and the endocannabinoids produced in the body. They accomplished this by looking at the expression of ECS components from the cells and tissues of the male human testes.

They used specific antibody staining methods to map the various components of ECS in the tissues. The gave them visual insights of enzymes and receptors present in developing sperm cells. By evaluating somatic cells and germ cells at differing stages of spermatogenisis, the scientists determined the stage-specific expression of the ECS components as the sperm matured. The strongest expression of the ECS components was found in post-meiotic spermatids.

Prior research showed the presence of CB1 receptors in human spermatogonia. This study examined both CB1 and CB2 receptor expression. Several detection methods affirmed this. However, several questions remain unanswered about which isoforms of the cannabinoid receptors are present. This is due to limits in the methodology.

The Effect of Nutrients and Dietary Supplements on Sperm Quality Parameters