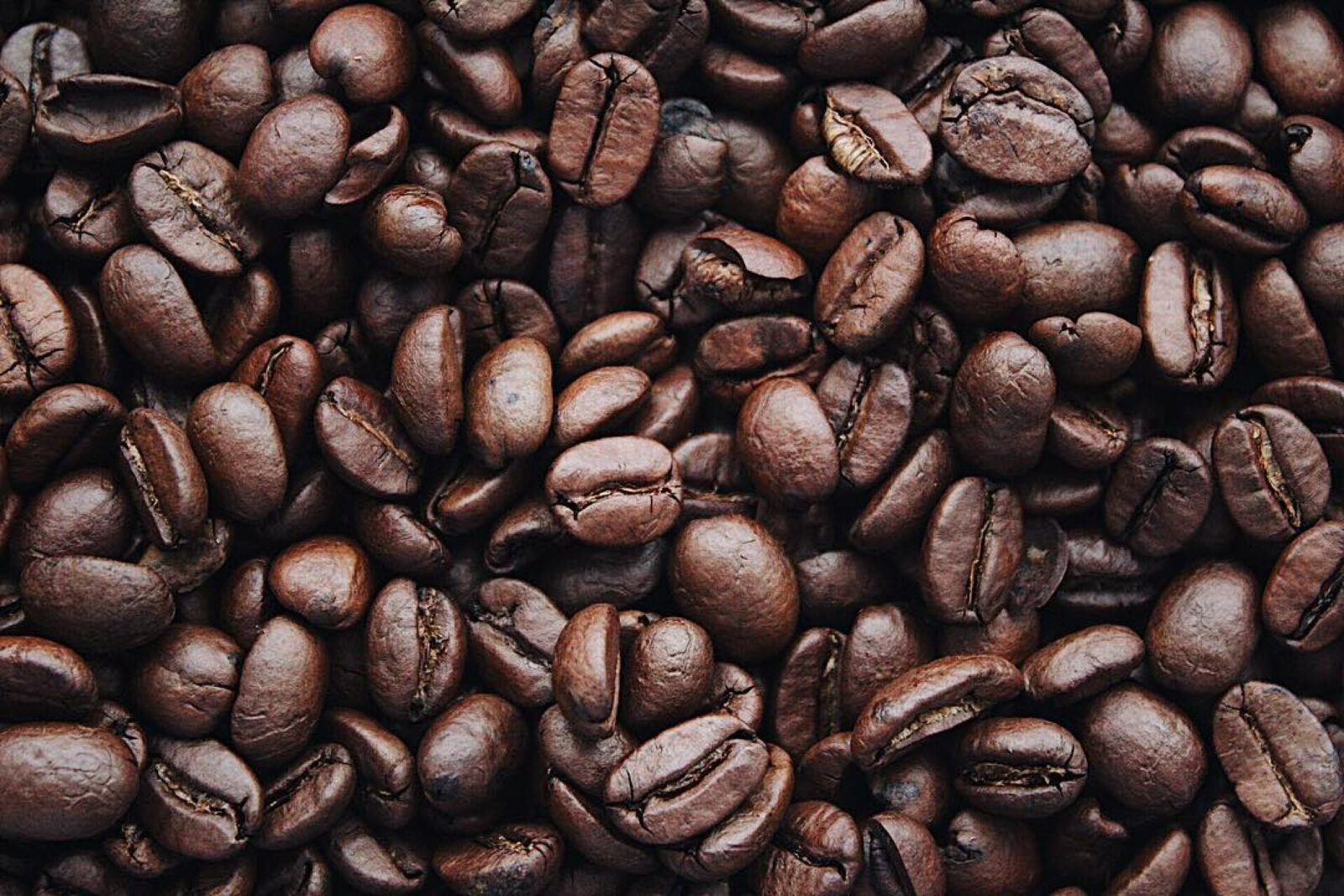 What does caffeine do to your body? A recent review of the literature reports on the many effects that caffeine can have on you. A key mechanism of action is to block adenosine receptors, which results in an increase in dopamine, glutamate, and noradrenalin. It effects your cardiovascular system by increasing the blood pressure and heart rate. And, it can improve motor activity and alertness by working on the central nervous system. However, higher does can produce symptoms of anxiety.

Studies also show that the adenosine receptor genes have a role in producing anxiety. The evidence suggests that some people may have a higher risk of anxiety disorders and that caffeine may make them more susceptible.

The Diagnostic and Statistical Manual of Mental Disorders (DSM-5), published by the American Psychiatric Association, recognizes caffeine-induced anxiety disorder as a condition in which caffeine interferes with daily functioning. To meet the criteria for this diagnosis, a person must have symptoms of anxiety directly caused by the consumption of caffeine.

The DSM-5 has also proposed criteria for caffeine use disorder, in which all three of the following criteria must be met:

Although this is not yet an official DSM diagnosis, it provides researchers with a framework to conduct further studies.