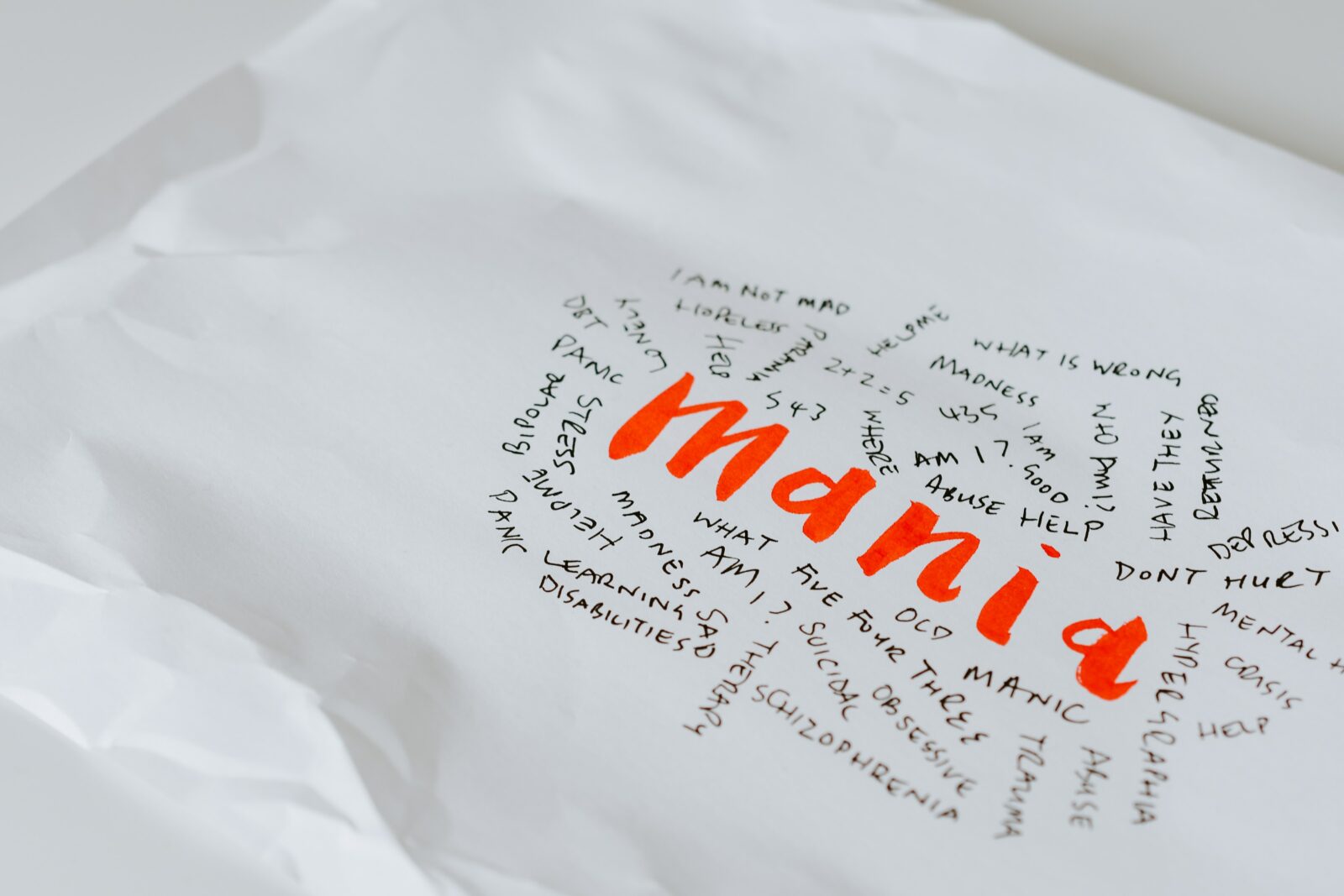 Psychiatrists make a significant effort to interpret the words, sentences, tonality, cadence, and dynamics of their clients as they speak. The features of our speech convey our moods and emotions. While modern psychiatry has advanced methods to help diagnose, such as neuroimaging and magnetoencephalography, a patient’s speech is still the primary way to measure thoughts and emotions.

“Incoherence of the train of thought…is usually distinctly noticeable in the conversation of the patients. The most different ideas follow one another with most bewildering want of connection, even when patients are quite quiet. A patient said ‘Life is a dessert-spoon,’ another, ‘We are already standing in the spiral under a hammer,’ a third, ‘Death will be awakened by the golden dagger.’”

Kraepelin also noted that speech abnormalities included content, prosody, and vocal qualities. “The cadence often lacks the risings and fallings, the melodies of speech.” Kraepelin and other doctors studying schizophrenia found that speech and language disturbances indicated impairment in communication and disordered thought.