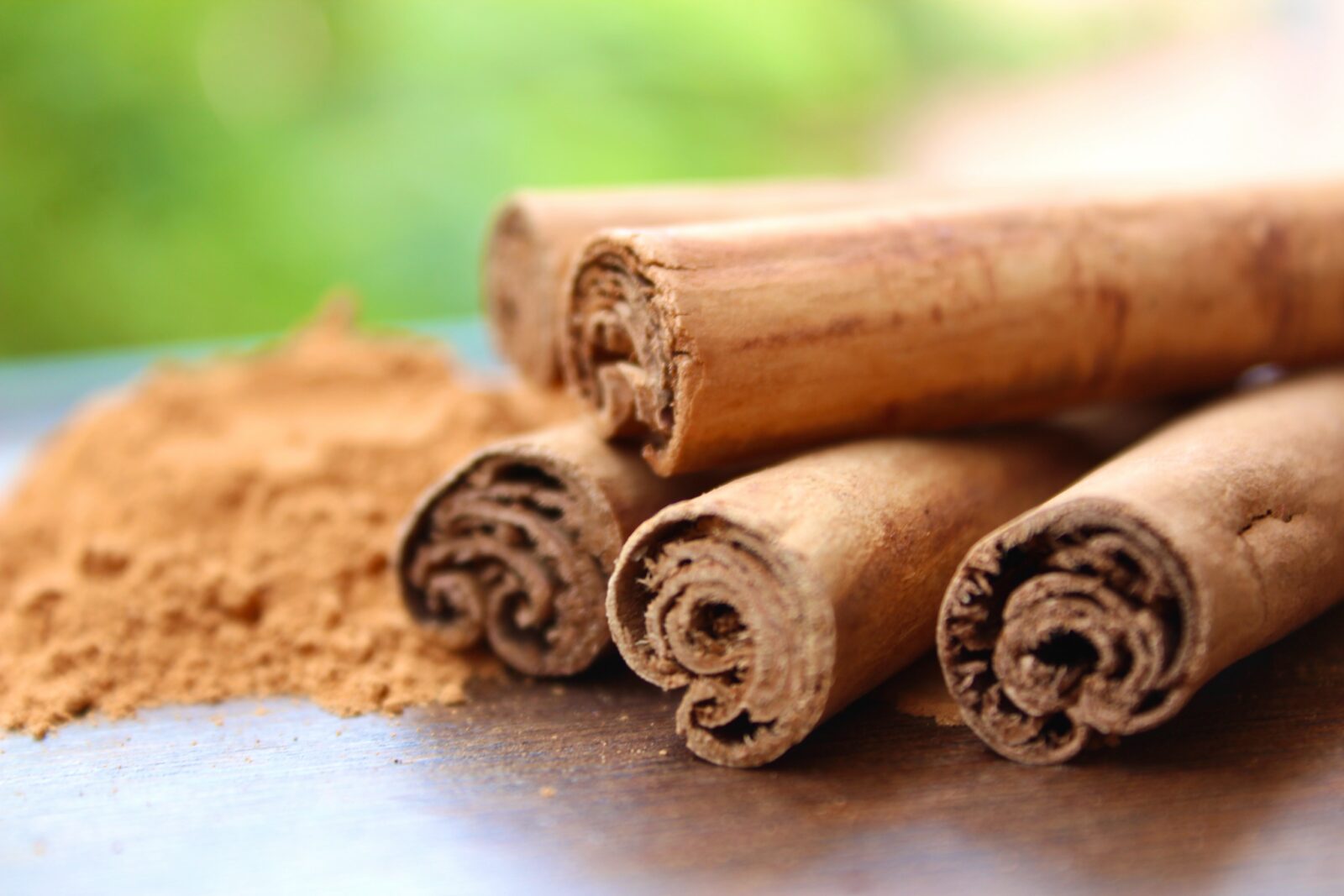 Cinnamon is more than a fragrant spice that teams up nicely with sweet treats. It has medicinal properties that offer a wealth of health benefits, including addressing a Candida overgrowth.

Many studies show that cinnamon has powerful antifungal and antibacterial properties. It can stop the growth of Candid Albicans and prevent it from spreading. It helps boost your circulatory system. In traditional medicine, cinnamon has been used as an anti-inflammatory, antiemetic, mosquito larvicidal, insecticidal, antimycotic, and anticancer agent.

Let’s take a look at some of the research involving Candida albicans and cinnamon, and the many other benefits that cinnamon has for your health.

Cinnamon’s amazing antifungal properties have been found to treat and prevent the spread of Candida in the digestive tract.

One study found that cinnamon oil was able to break down the biofilm of Candida albicans in the gut. Treatment with cinnamon helped to reduce significant amounts of yeast and help restore normal health. After just 14 days of treatment, 72% of the patients were found to have no Candida at all in their stool. The remaining 28% showed a significant reduction in the yeast.

The Role of Inflammation in Depression

A Metabolic View of Cancer

The Health Benefits of Sauna Use