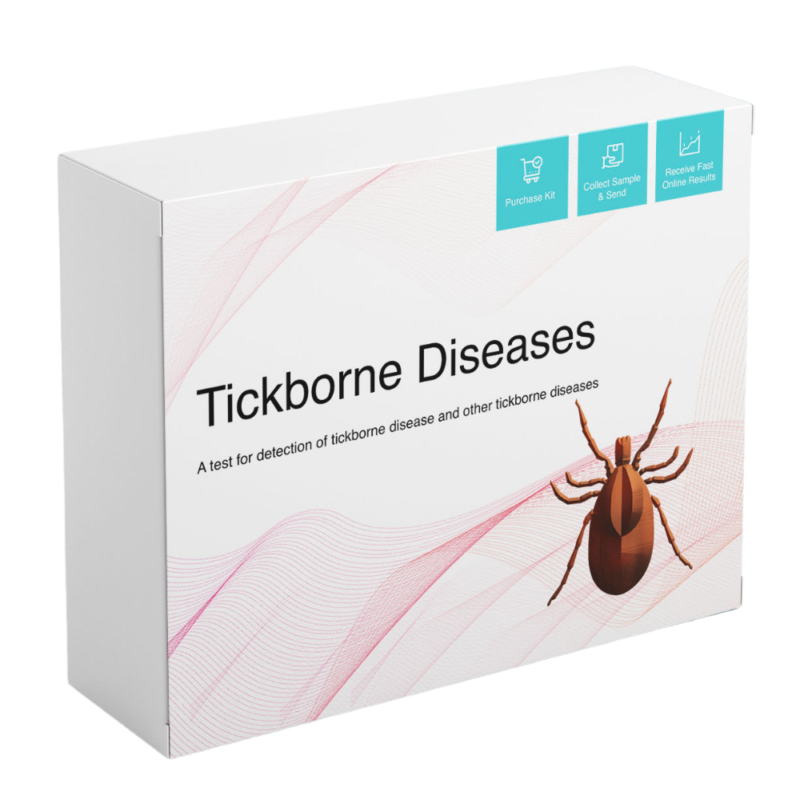 Tickborne diseases are on the rise and are often difficult to detect if not found early because chronic symptoms can be non-specific and vague. The Tickborne Diseases Complete panel detects both antibodies and PCR (DNA) for Lyme disease, Tickborne Relapsing Fever, and common tickborne coinfections, including Babesia, Bartonella, Anaplasmosis, and Erlichiosis.

Normally, testing requires a Doctors order but with your Wellness Plus membership Dr Jess has created a very special opportunity to have this testing completed without having to see a practitioner.

Code: Discount code is only available for members

USE SPECIAL LINK For members only