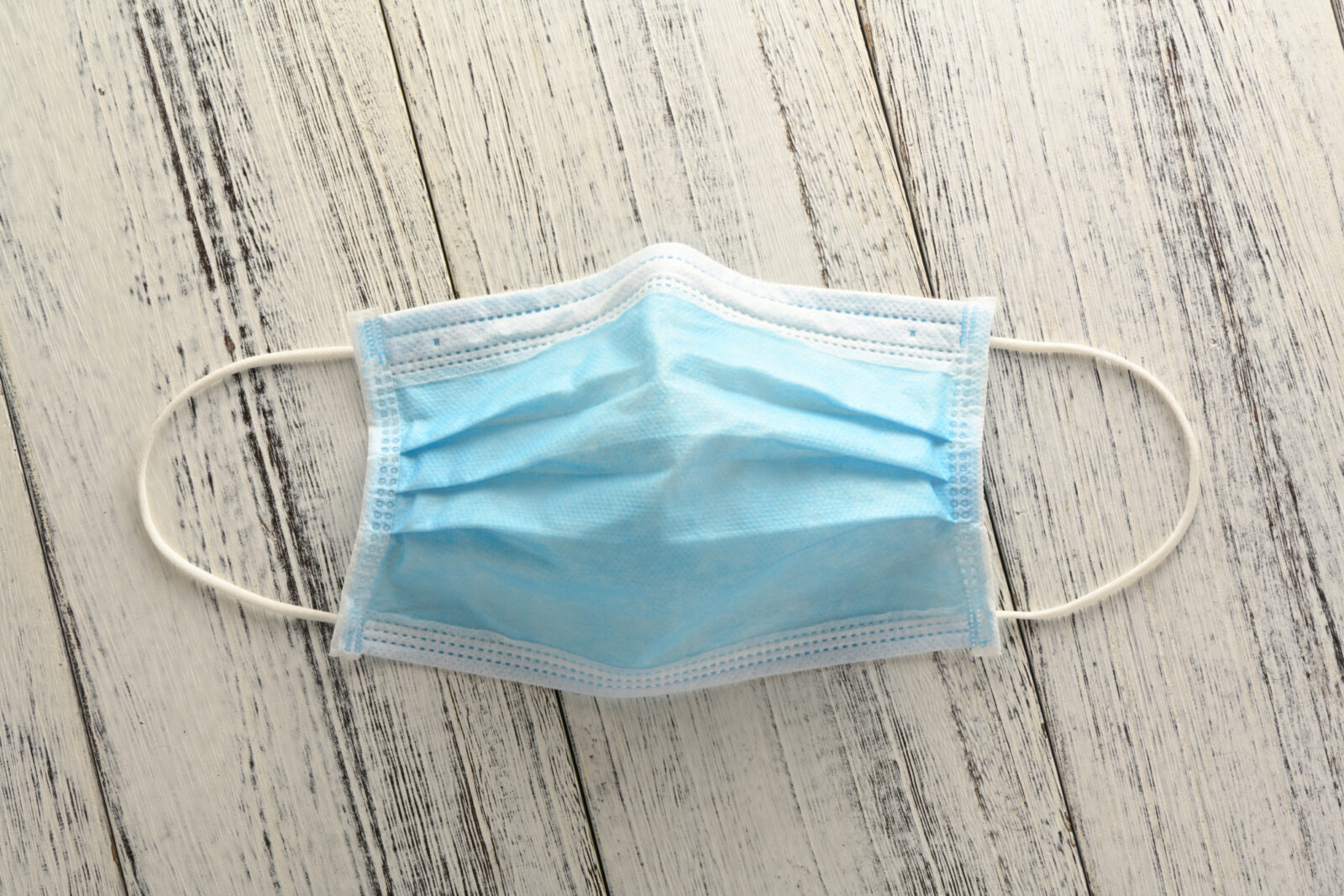 True Informed consent and unbiased journalism on vaccines must occur before we have full scientific transparency. They may not have said its female sterilization, but we should all still do our due diligiance.

On Dec 1, 2020, the news and social media were abuzz with rumors of the new Pfizer Covid-19 vaccination causing infertility. Rumors continued to build and it seems no one is really sure what is actually true here. So let’s break down the facts.

Who are the Doctors who Published the Petition?

This all started with two doctors. Dr. Yeadon and Dr. Wodarg.

Dr. Michael Yeadon WAS the Vice President and Chief Scientific Officer of the Allergy and Respiratory Research Unit of Pfizer. He is a Ph.D. and has not worked there since 2011.

Dr. Wolfganag Wodarg is a German physician, epidemiologist, and politician. He is best known for his work on respiratory disorders and is the former head of a German public health department. As chair of the Parliamentary Assembly of the Council of Europe Health Committee, Wodarg called for an inquiry into alleged undue influence exerted by pharmaceutical companies on the World Health Organization’s global H1N1 flu campaign. He has garnished some bad press for condemning some of the pandemic tactics throughout 2020.

Should You Detox Prior to Conception?

The Growing Research That Questions Aluminum Adjuvants in Vaccines

Detox and Fertility Boosters Prior to Pregnancy